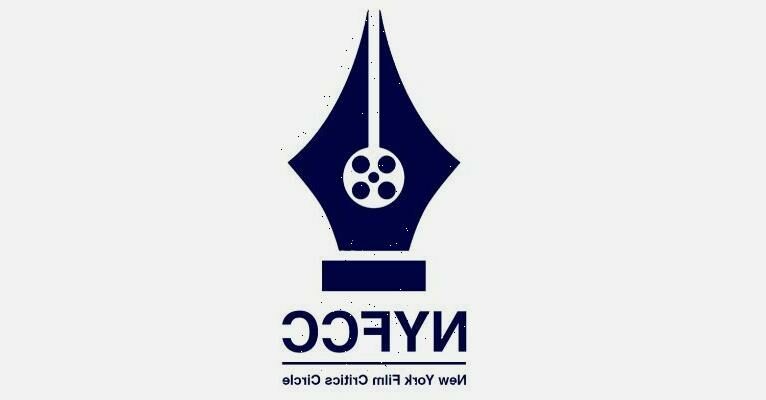 The New York Film Critics Circle, one of the first critics’ groups to weigh in on awards season, announced its winners on Friday morning.

The East Coast org is comprised of more than 50 journalists from publications such as Time and Variety.

NYFCC’s winner for best film has typically had a strong correlation with the Academy Awards’ best picture category. Since the expansion to nominees in 2009, only “Carol” (2015) and “First Cow” (2020) have missed Oscar recognition. The latter was the first film that has won New York’s top prize and failed to garner a single Oscar nom.

Last year, the winners included the Japanese feature “Drive My Car” which went on to receive a nomination for best picture. Other crossover winners included “The Power of the Dog” receiving the directing prize for Jane Campion, alongside eventual lead and supporting actor nominees Benedict Cumberbatch and Kodi Smit-McPhee. Lady Gaga’s best actress win for “House of Gucci” and Kathryn Hunter’s supporting triumph for “The Tragedy of Macbeth” were the two winners that failed to garner recognition.

Make sure to bookmark the 2022-2023 Awards Season calendar for all key dates and timelines for the season.