Patti LaBelle doesn’t want a boyfriend — she wants a husband.

The Godmother of Soul is 75-years-old, but she’s not given up on finding true love.

“I still have time to find a husband,” LaBelle exclusively tells The Post. “I don’t want a boyfriend. I want a husband.”

LaBelle, who was married for 34 years to ex-husband Armstead Edwards, told The Post at the Zang Toi show at New York Fashion Week that she’s currently single, and while she’s not dating at the moment, that doesn’t mean men aren’t flocking to her.

“I have a wonderful life,” she says. “My life is so good that a lot of men admire me and they try to look at me like that and I say, ‘Bye Felicia, Bye.’”

She may not have met her match yet but she knows what she’ll wear for her nuptials. The “On My Own” singer said that when she does find The One, she’ll be wearing a design from her dear friend Zang Toi.

“He’s one of my best friends,” LaBelle says of Toi, who has been dressing her for more than 15 years.

The two-time Grammy winner has a sharp memory, recalling how she loved to cook for Richard Pryor, The Rolling Stones and Elton John before he made it big.

“After the show, I’d feed them. I said, ‘OK, you guys can take Tupperware packages with food in them, it’ll last you for a week,” she said.

The “Tiny Dancer” singer never returned LaBelle’s food containers and she never forgot it, admitting she was green with envy over his success.

She continued: “I was so mad that he made it before I did. So I said, ‘OK punk, where’s my Tupperware?’ I swear to God, that’s all I wanted.”

She never got the Tupperware back, but years later, Elton John made up for it after they recorded “Your Song” together in 2005.

“He took [his jewelry] off when we finished. I said, ‘Elton, here’s your jewelry,’ and he said, ‘No that ring is for you for the Tupperware that I’m never gonna give you back because I can’t get it. But you can have that diamond.’ So he gave me a ring and I still have it.”

Nowadays, LaBelle is the star of a Hallmark movie and a guest star in HBO’s “Black Lady Sketch Show,” She’s also the creator of Patti’s Good Life, a line of foods in Walmart including her infamous Sweet Potato Pie.

And at 75, she’s not slowing down anytime soon.

“Never stop trying,” she said. “I’m 75 and it seems like the older I get, the better things that happen to me and the younger I feel.” 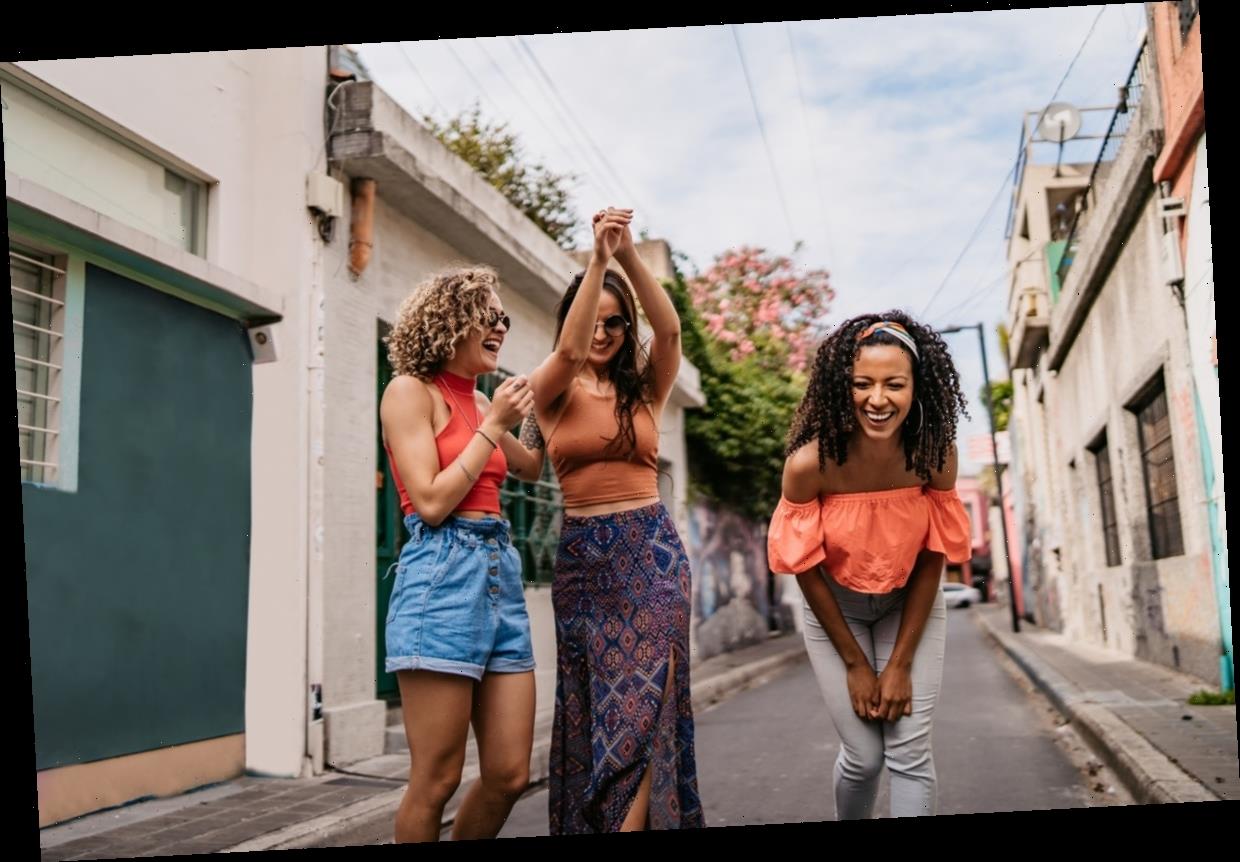 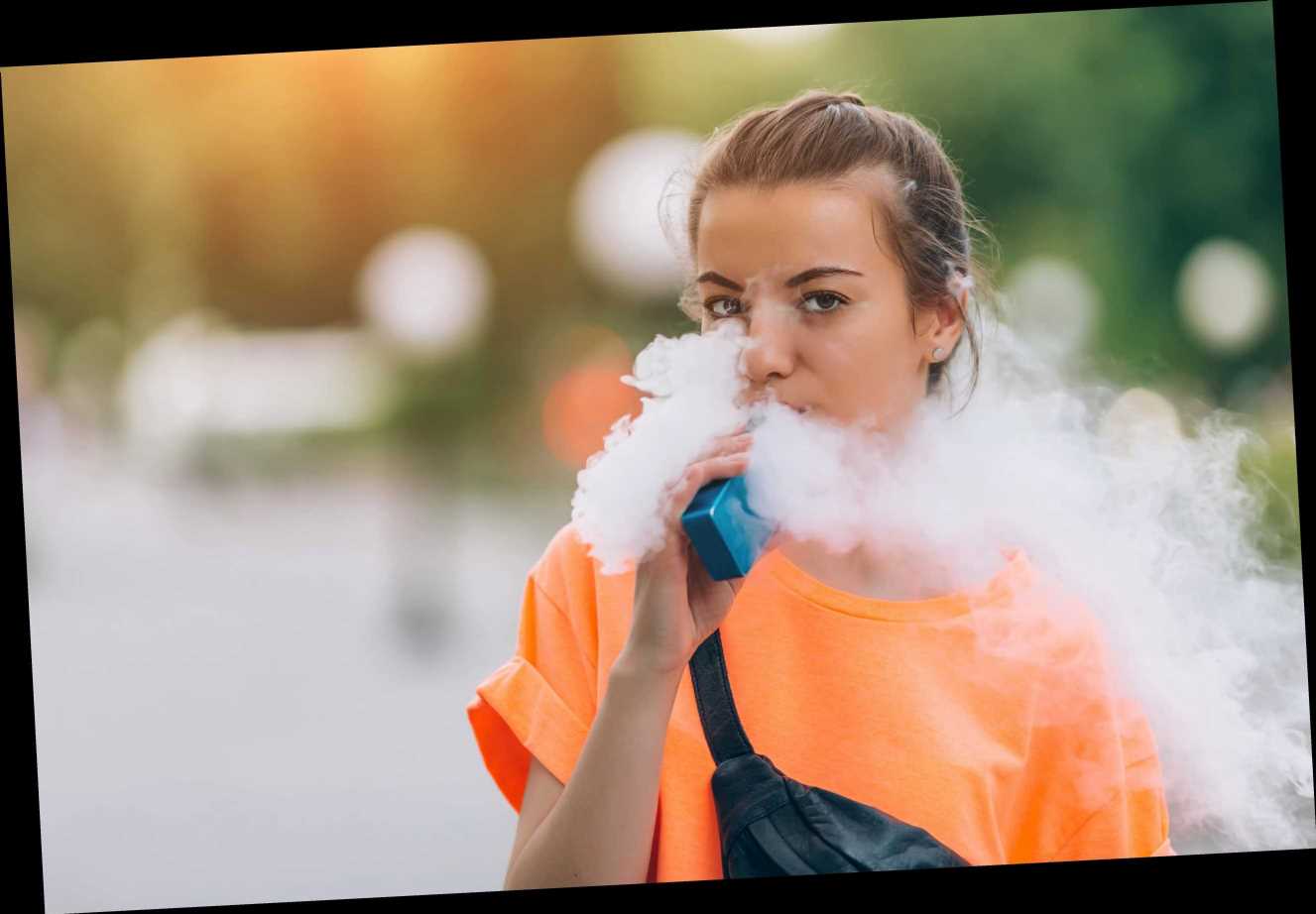 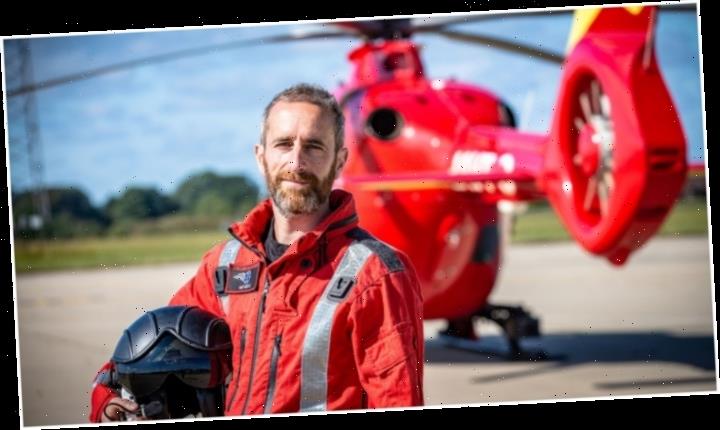 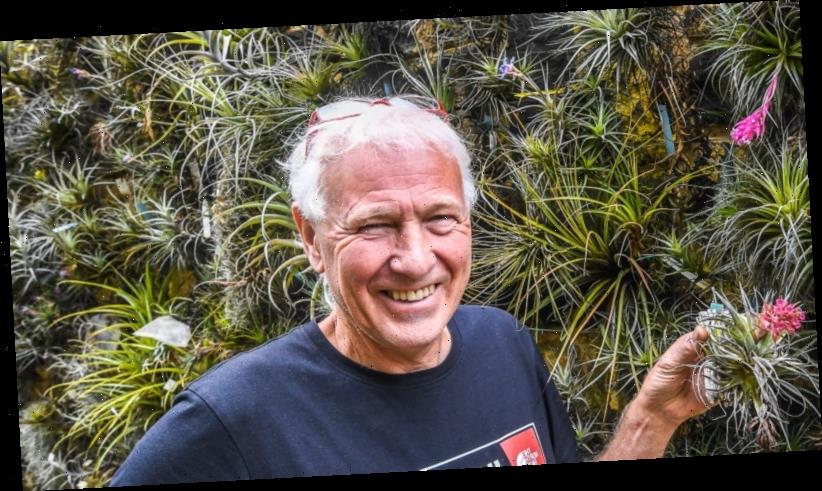 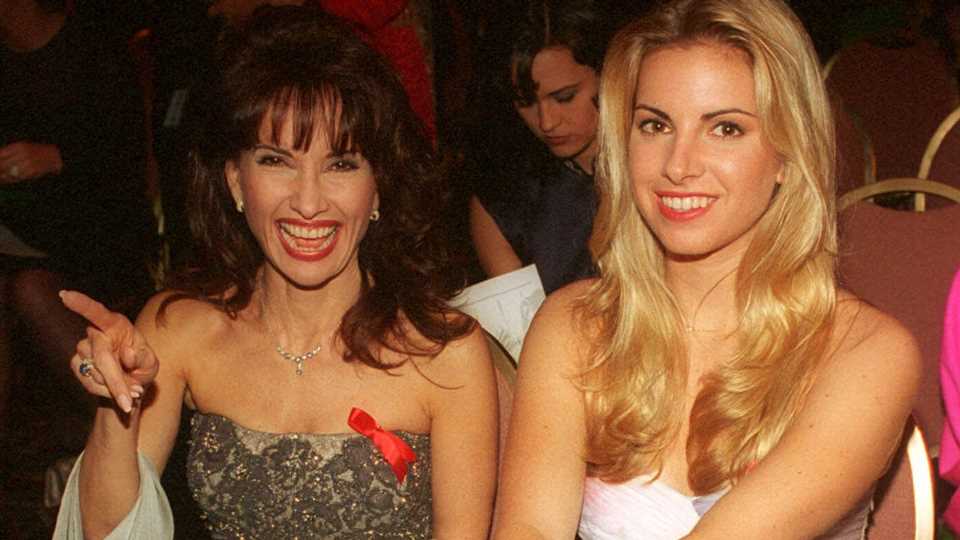 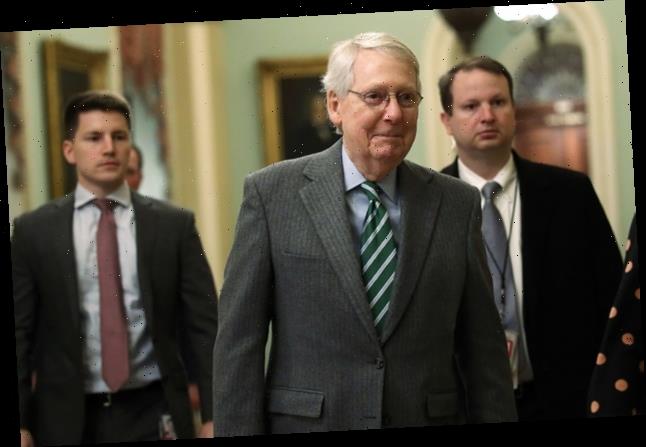 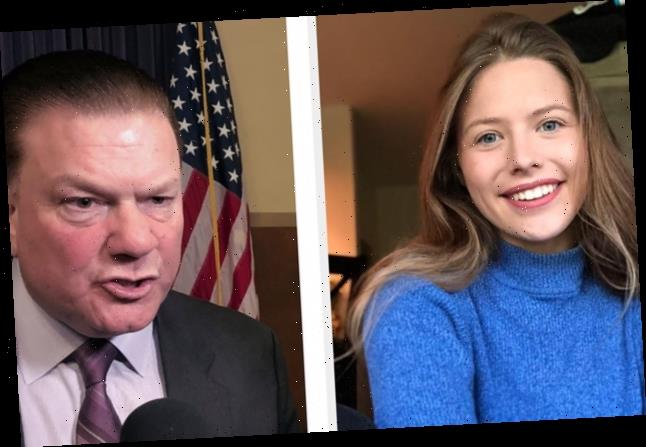 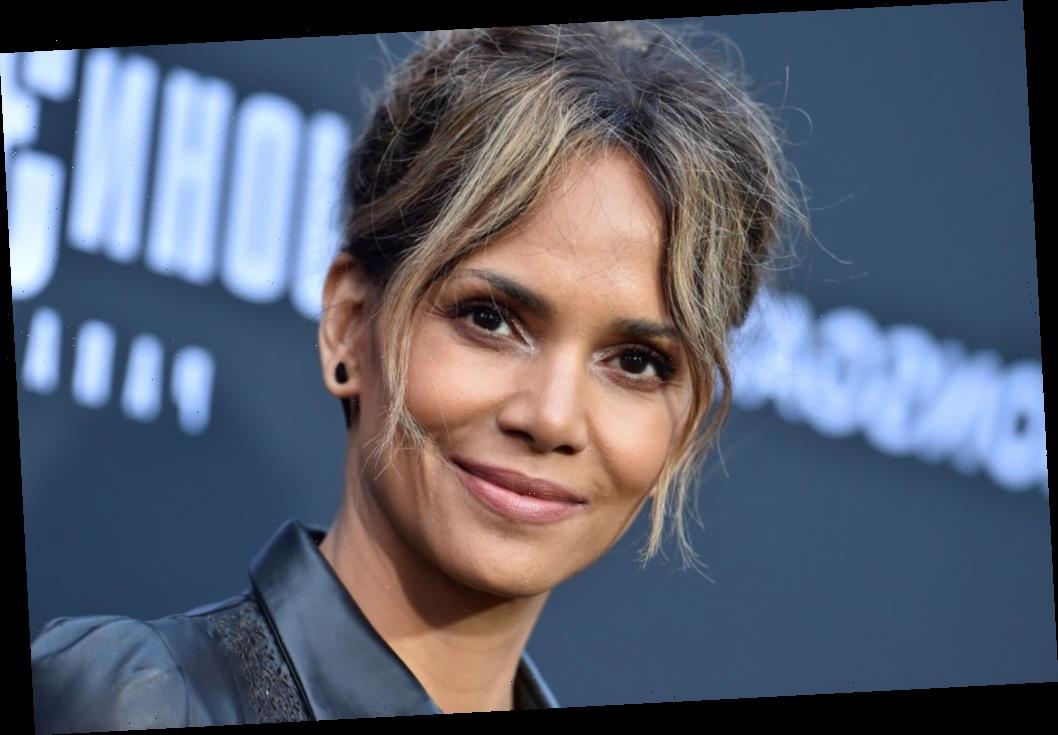 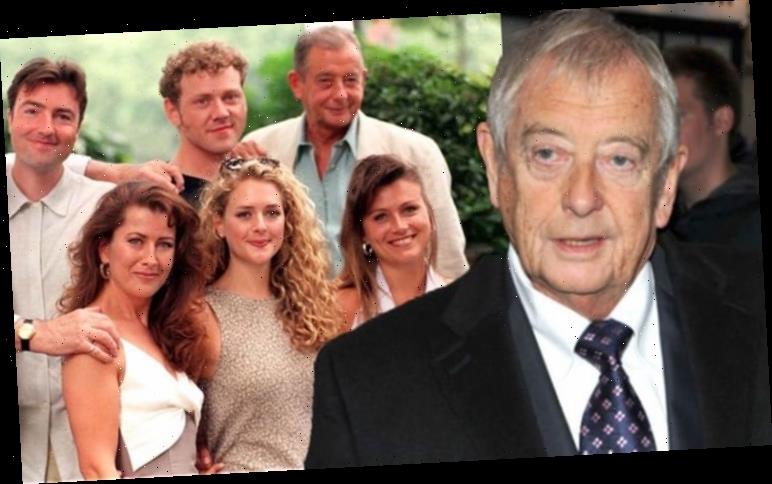