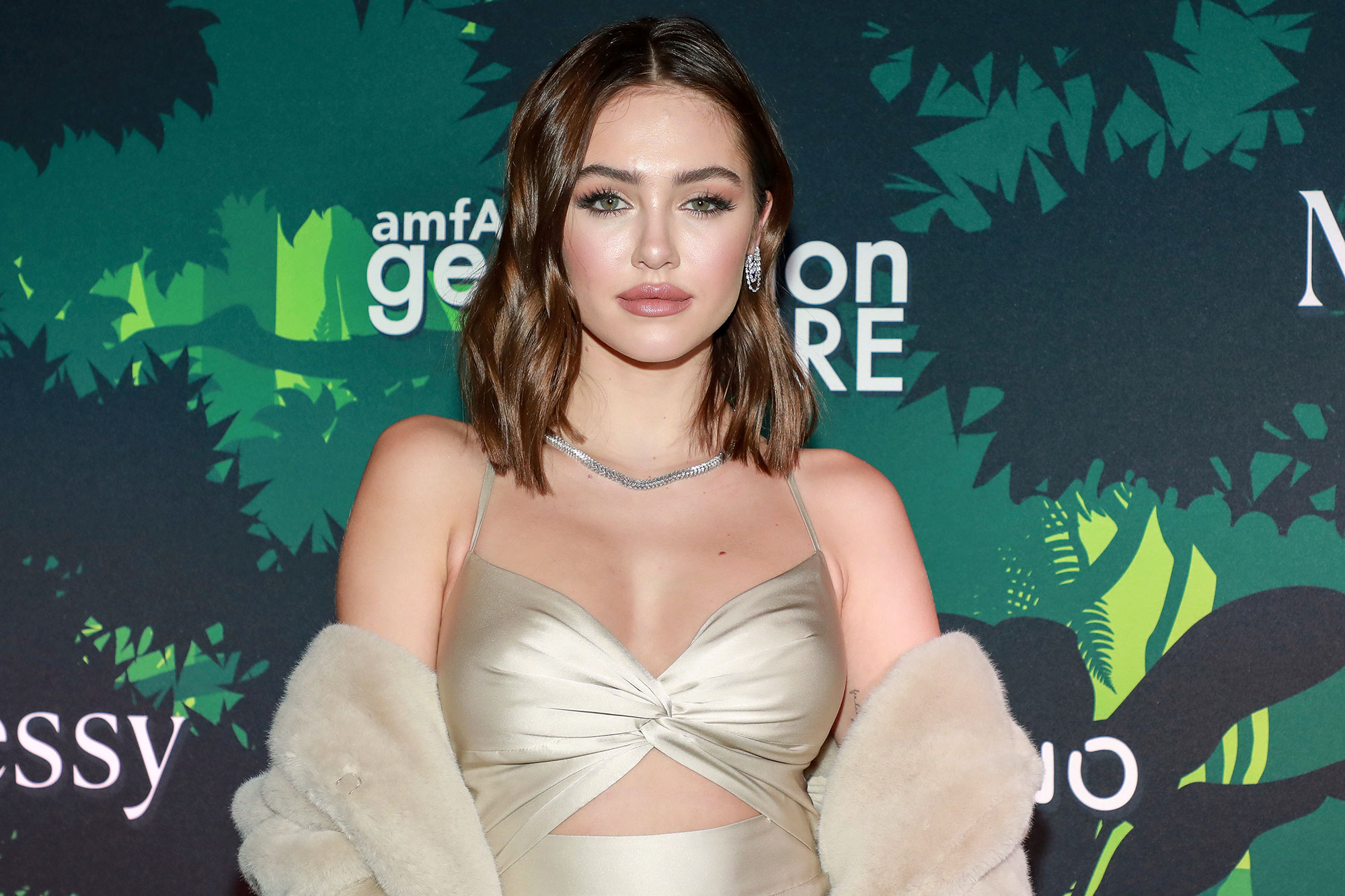 Something to celebrate. Nearly four months after Delilah Belle Hamlin opened up about her past overdose, she has reached an impressive milestone in her health journey.

“This is scary to do,” Delilah said via a lengthy Instagram video in November 2021. “Basically, in the beginning of the year, I want to say February and March, is when I got my COVID-19 vaccine. … And after the second vaccine, I was sick for, like, 36 hours. I felt like my bones were breaking but, like, whatever. That’s when everything kind of started. I didn’t realize that the vaccine would cause an autoimmune response in my body. Basically [it] flared up and triggered certain autoimmune diseases that I didn’t know I had.”

Sobriety Surprises: Stars Who Revealed They Got Sober

She added: “It was like my body was in constant ‘fight or flight’ mode. It was horrible.” 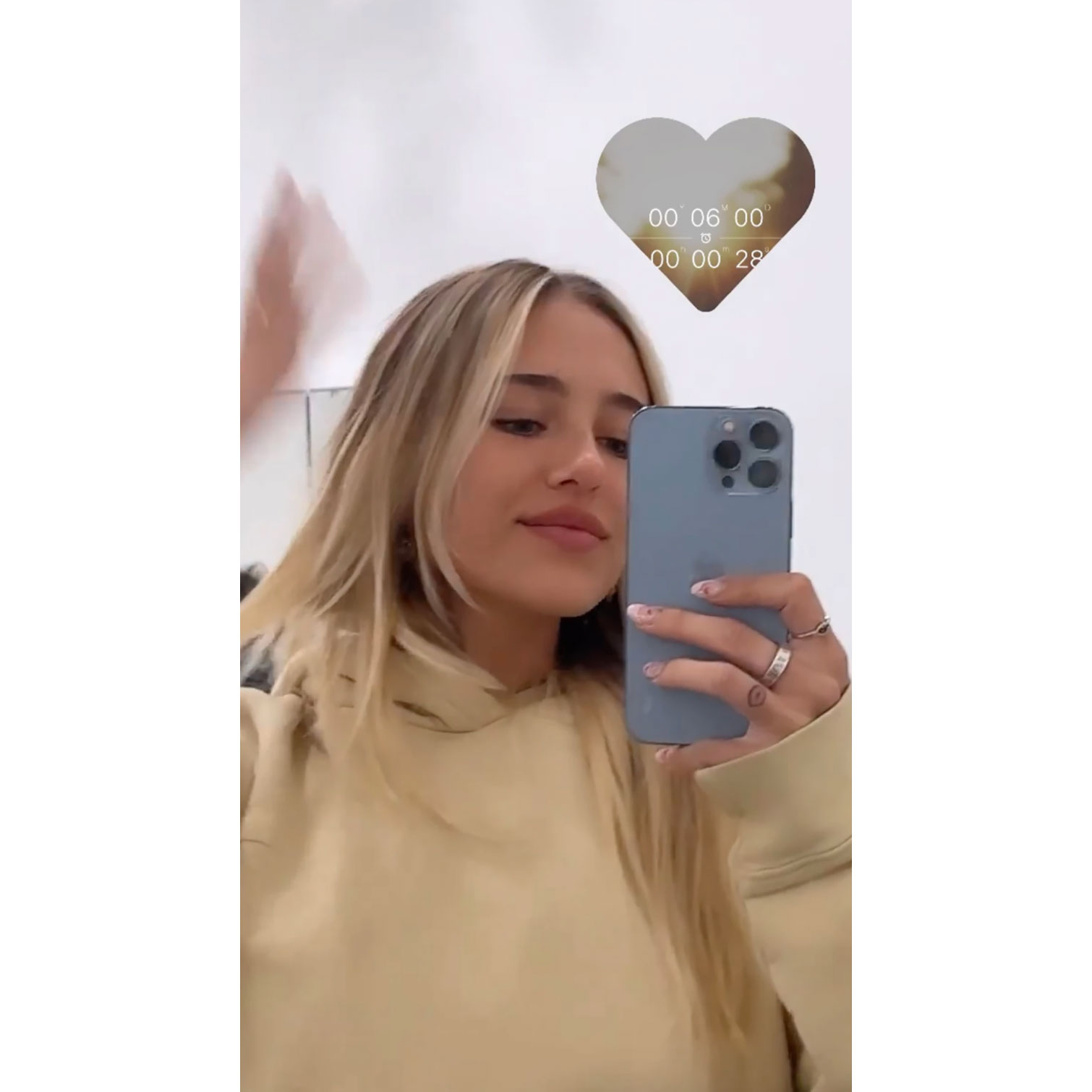 After telling her followers she started getting “really sick,” Delilah detailed her chronic migraines and panic attacks. To treat her symptoms, she was prescribed a variety of antibiotics and supplements. For her anxiety, she alleged that a psychiatrist “over-prescribed” her.

“My body got dependent on Xanax, No. 1, and No. 2, I overdosed. I didn’t mean to at all. I overdosed on this one medication called Propranolol,” Delilah noted at the time. “I took Benadryl with it and, for some reason, I ended up in the hospital. … I thought this place was gonna be, like, a place to cure me, cure everything, help me.”

“Everything seemed to work. I cut down so much on my Xanax [use]. [But] I’m having seizures left and right,” she explained in the social media video. “My health is getting scary. … Unfortunately, I was I think a medical risk, so I was politely asked to leave after three weeks of being there and making a best friend.”

Shortly after Delilah came forward with her sobriety struggles, her loved ones were there in her corner.

Real Housewives’ Kids: Then and Now

“Thank you to all of the angels who have reached out, sharing their stories, sending their love and prayers, we are so grateful to you all for your help and your guidance!!” the Real Housewives of Beverly Hills star, 58, wrote via Instagram Story later that November.

Delilah’s then-boyfriend, Eyal Booker, was her “rock” throughout her health scare. (The pair eventually called it quits in January.)

“[Eyal]’s been super supportive all along,” a source exclusively told Us Weekly about the Love Island UK alum, 26, noting that “it’s been hard on him too but he’s 100 percent there for her.”

If you or someone you know is struggling with substance abuse, contact the Substance Abuse and Mental Health Services Administration (SAMHSA) National Helpline at 1-800-662-HELP (4357).