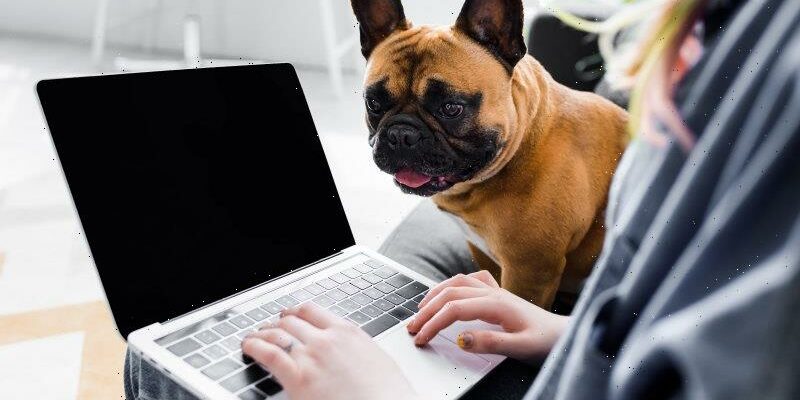 The largest exodus of people to regional areas from Australia’s major cities since the 19th-century gold rushes and a surge in working from home will force a rethink of how infrastructure is put in place around the nation.

In a major report into the nation’s infrastructure needs over the coming decade, Infrastructure Australia will say on Friday that nothing less than an ambitious agenda involving all levels of government, communities and private businesses is needed to remake the country. 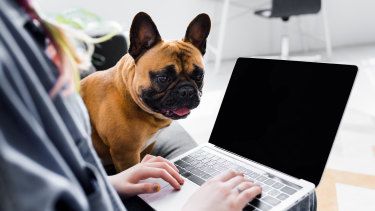 A surge in people wanting to work from home, and leaving our cities for regional areas, means our infrastructure needs have changed sharply.Credit:iStock

From overhauling the way people pay for transport to the use of wastewater in our drinking supplies, the agency says there has to be a new approach to infrastructure to ensure our cities, regional centres and small country towns remain liveable.

It also notes the new “stickiness of the suburbs” as up to a tenth of traditional central business district workers vow to stay home post-COVID and the large increase in people moving to regional centres because of the pandemic.

While Infrastructure Australia produces an annual list of major projects, its latest report looks to draw together policy changes, new approaches to infrastructure delivery while identifying areas of greatest need. It was pulled together to take into account the impact of the coronavirus pandemic.

The agency’s chairwoman, Julieanne Alroe, said the combination COVID-19, the black summer bushfires, ongoing droughts, floods and even cyber-attacks meant there had to be a change in the thinking around infrastructure.

“Around the country, communities are recovering from, and preparing for, new shocks and stresses, making their infrastructure needs more complex,” she said.

“Tomorrow’s infrastructure is likely to look very different to today’s, and the way infrastructure is planned needs to embrace this uncertainty. Historically, infrastructure planning has sought to project future conditions as an extension of today, then provided infrastructure to meet anticipated demand. In 2021 and beyond, the approach must be more robust.”

The agency’s top recommendation is to re-examine the planning and infrastructure approach to the development of Sydney, Melbourne, Brisbane and Perth, in large part due to the changes they face in the wake of COVID-19.

This includes recognising how many people who have started working from home are likely to continue to do so even with the end of the pandemic. Municipal waste in some suburbs has climbed by 30 per cent due to the large increase in residents working from home.

The agency says quality of life in major cities has to improve, from dealing with increased housing density to access to public transport. 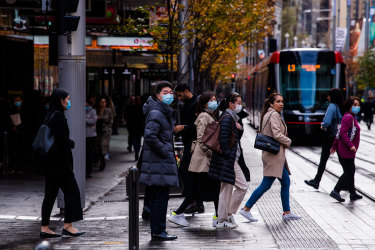 Demand for public transport is likely to have changed because of COVIDCredit:James Brickwood

Greater use of wastewater and stormwater in drinking water supplies is expected, transport costs – from private vehicles to public transport – need to reflect their true cost while parking prices are likely to be pushed up.

One of the biggest demographic changes of the pandemic has been the movement of thousands of people out of cities such as Sydney and Melbourne for regional areas.

Infrastructure Australia says regional centres need their services upgraded, links to the major cities improved while even changes around competition policy to allow different retailers and wholesalers to operate from the same building might be needed to keep downward pressure on prices.

Liveability in regional and rural areas would be improved, it found, by the development and operation of integrated freight and passenger transport systems.

Another high priority from the agency is around the scale of infrastructure projects planned by governments over the coming years.

The annual spend on projects worth more than $50m is expected to double by 2023 in a development that will likely stretch builders, suppliers and governments with oversight of the work. Infrastructure Australia believes governments have to work with private businesses to stage out projects and even come up with mass production methods to cut costs.

The agency says more transparency around major projects is needed to ensure communities are getting the type of infrastructure they need. In some cases, an upgrade rather than an entirely new piece of infrastructure may be a better fit for a community.

Digital linkages in communities and across the country need to improve, with warnings of a growing digital divide particularly due to the costs associated with the rollout of 5G. The agency says small 5G cells could be put on street furniture and on public buildings, sharply reducing the cost of the new services.