A wonder cancer drug that acts as a “Trojan horse” to sneak into cells has successfully treated six forms of the disease in British trials.

Researchers say it proved effective in patients in the advanced stages of cancer who had stopped responding to other treatments.

A significant minority of the tumors shrank or stopped growing for an average of 5.7 months — and up to 9.5 months. The findings were published in The Lancet Oncology medical journal.

Some 27 percent of patients with bladder cancer, 27 percent with cervical cancer and 14 percent ovarian cancer benefited.

There were also responses in 13 percent with oesophageal cancer, 13 percent non-small cell lung and 7 percent endometrial.

The innovative new drug, called tisotumab vedotin or TV for short, releases a toxic substance to kill cancer cells from within.

The Institute of Cancer Research, London and The Royal Marsden hospital tested the drug in almost 150 patients.

The results have been so positive it has now progressed to further trials and will be expanded to other types of cancer. This includes bowel, pancreatic, squamous cell lung and head and neck.

The majority of patients in the early trial had advanced stage cancer, which had spread locally or around the body.

They had already been treated with, and became resistant to, an average of three different types of treatment.

“What is so exciting about this treatment is that its mechanism of action is completely novel — it acts like a Trojan horse to sneak into cancer cells and kill them from the inside,” study leader Johann de Bono said.

“Our early study shows that it has the potential to treat a large number of different types of cancer and particularly some of those with very poor survival rates.

“TV has manageable side effects and we saw some good responses in the patients in our trial, all of whom had late-stage cancer that had been heavily pre-treated with other drugs and who had run out of other options.

“We have already begun additional trials of this new drug in different tumor types and as a second-line treatment for cervical cancer, where response rates were particularly high.

“We are also developing a test to pick out the patients most likely to respond.” 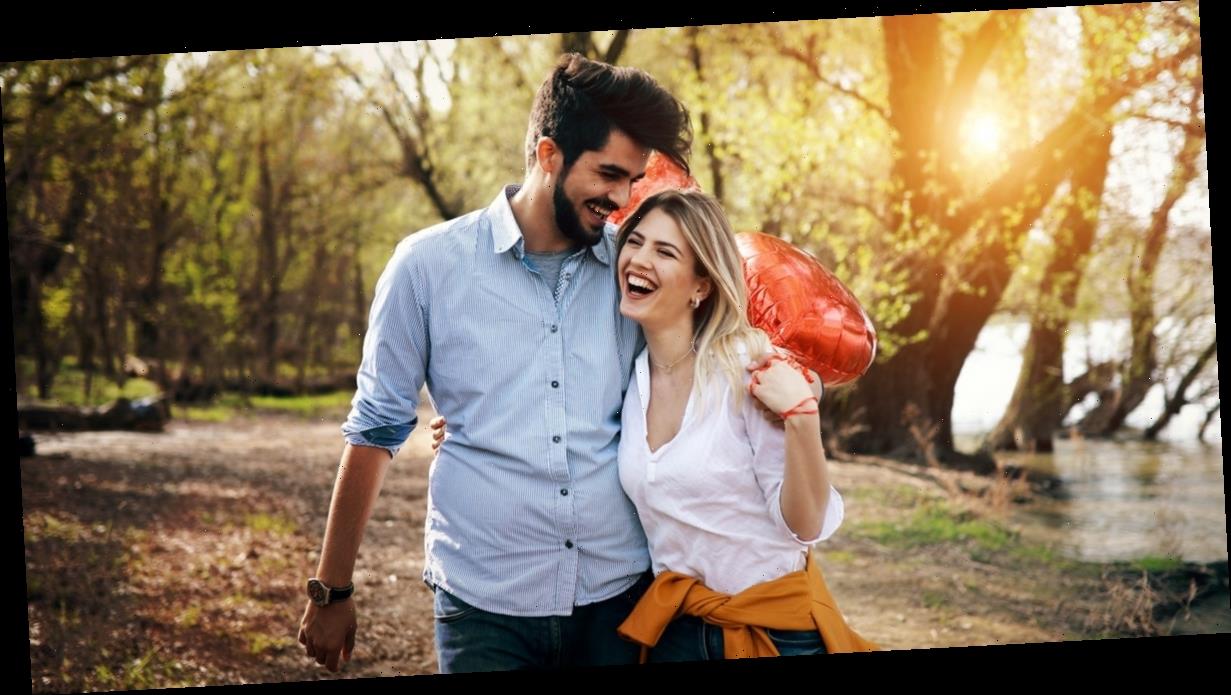 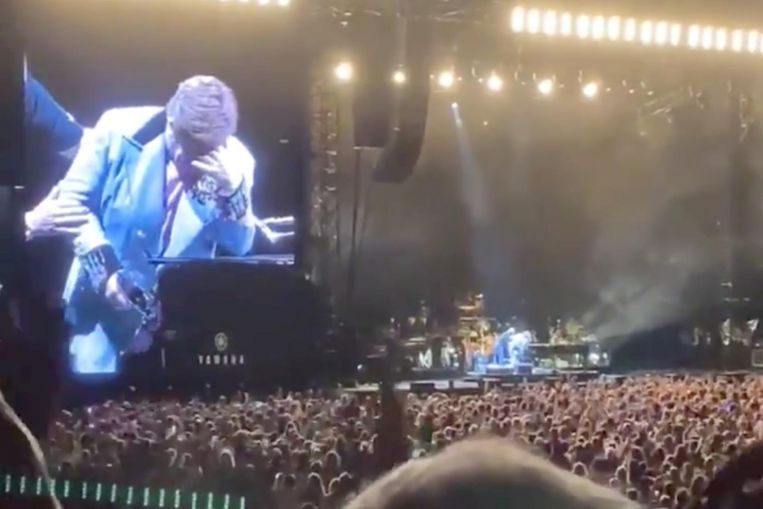 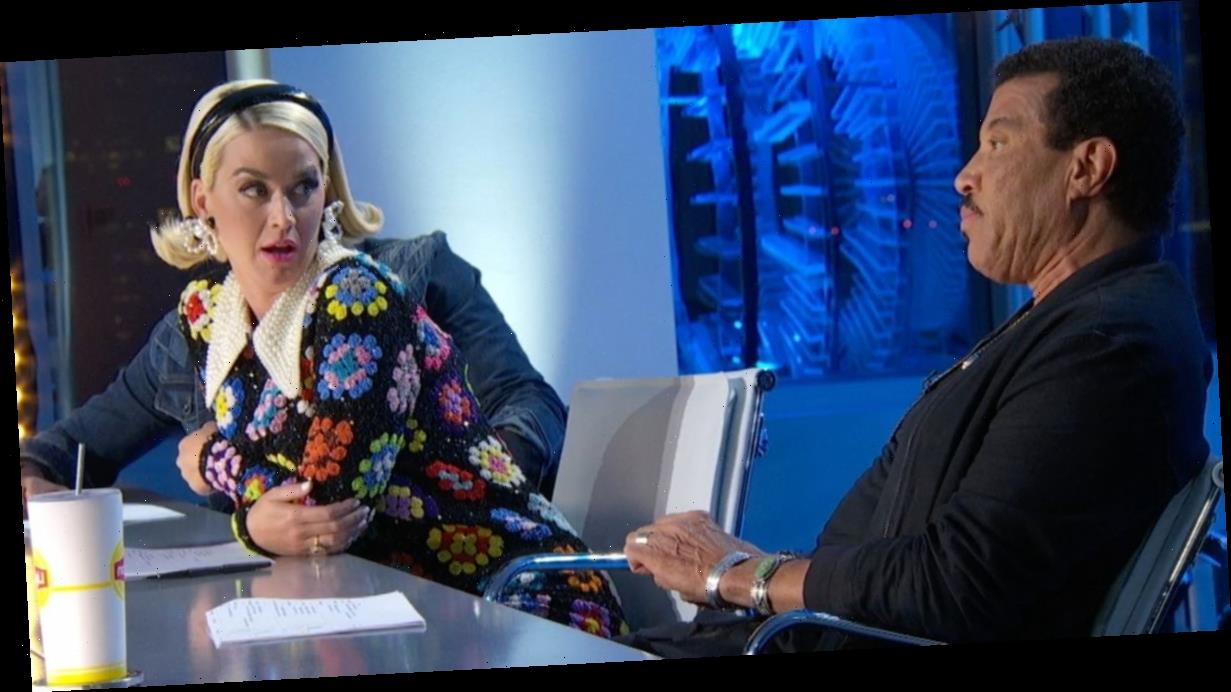 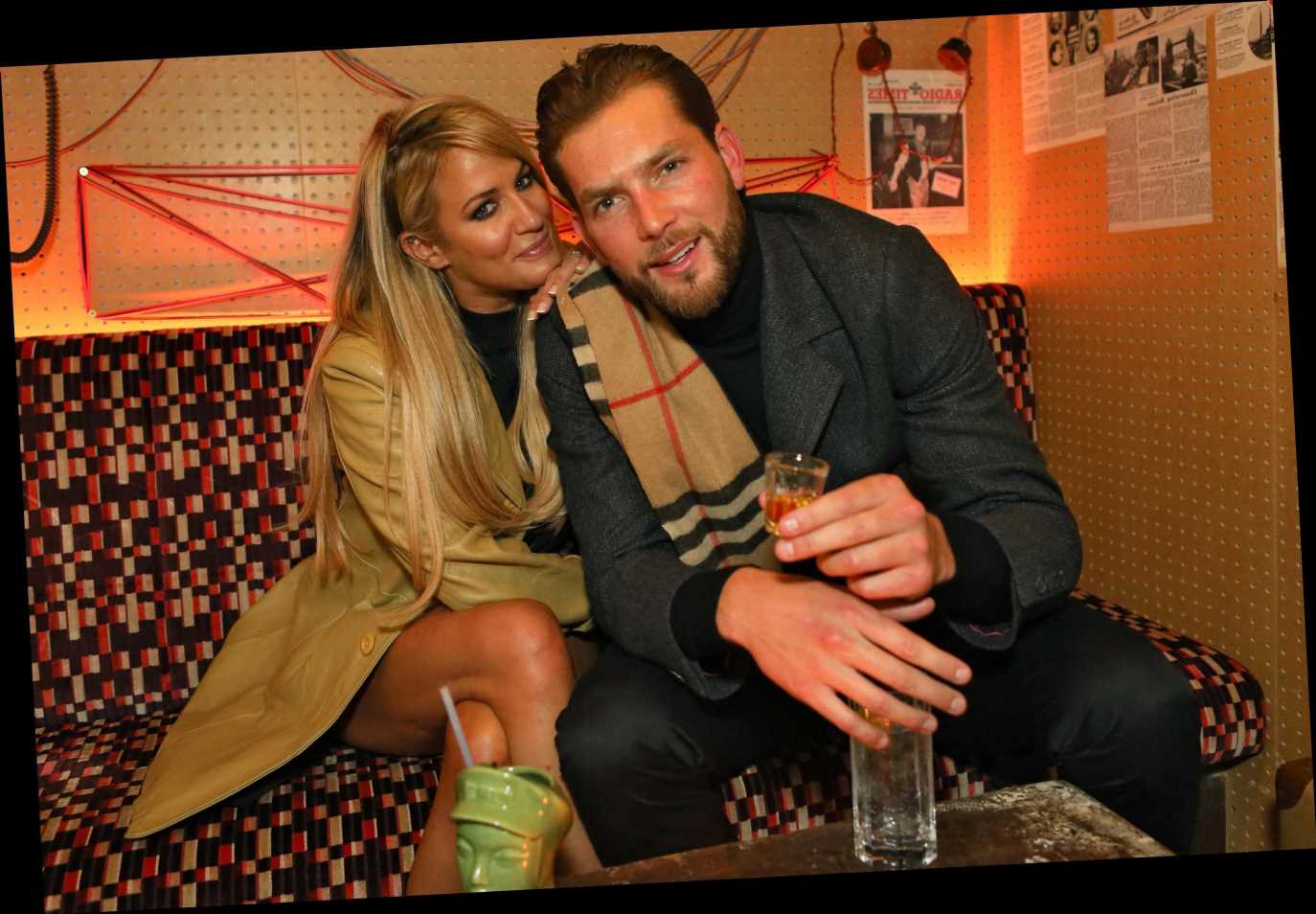 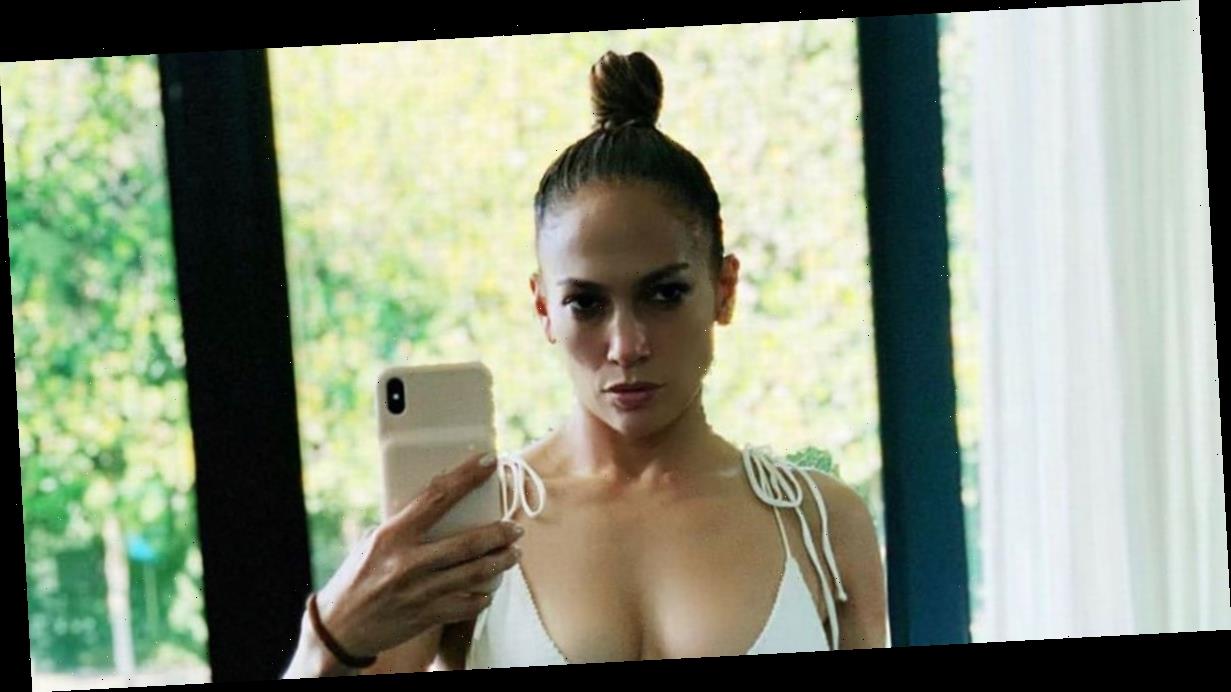