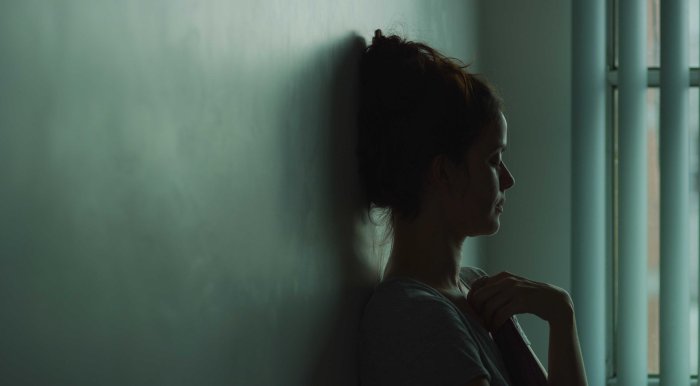 As tradition has it, a group of 30 film students from Mexico and other countries will be tasked in selecting the best picture as well as the best in acting, cinematography and directing.

The fiction entries range from mainstream pics such as “The Mongolian Conspiracy” (“El Complot Mongol”), Sebastian del Amo’s conspiracy thriller starring Eugenio Derbez, Damian Alcazar and Barbara Mori, to Antonino Isordia Llamazares’ rural drama “At’ Anii” (“Your Lover”) with 90% of its dialogue in the indigenous language of Teenek.

Slated for a gala screening, “The Mongolian Conspiracy” takes place in 1963 when the then Soviet Union intercepts a rumor that China plans to assassinate President John F. Kennedy while on his visit to Mexico. It’s up to a local policeman to expose and unravel the scheme in 72 hours. Del Amo’s film career started in Guadalajara when his debut feature, “The Fantastic World of Juan Orol,” won Best First Feature at FICG’s 27thedition. He went on to direct biopic “Cantinflas” and Fox Networks Group Latin America epic mini-series “Sitiados: Mexico,” among others.

“At’ Anii” is set in a remote jungle village where a couple’s marriage falls apart when the wife falls in love with a highway construction worker.

None of this year’s entries are directed by women. “When I came in, the films had already been chosen but it’s important that talent supersede gender or genre in the selection process,” said Araiza.

Some, like Pepe Valle’s moody “Yo Necesito Amor” (“I Need Love”), deal with a woman’s perspective. “I’d been thinking about filming a woman’s story for a long time, but one that transcends the clichés on women in cinema,” said Valle. His story about a single mother seeking a life aside from motherhood, reflects on the pressures single moms face in society where it is taboo for them to seek romance or a career.

Some of the entries are backed by prominent producers such as “Marioneta” (“Marionette”) by Álvaro Curiel de Icaza, showcased at Ventana Sur’s Copia Final, and Emilio Maille’s firework artisans docu “Poetas del Cielo” (“Sky Poets”), both from Monica Lozano’s Alebrije Prods, the company behind hits such as “Amores Perros,” “Instructions Not Included” and “I Dream in Another Language.”

Maille mainly focused on pyrotechnic artisans in Mexico, Spain and Japan where he was particularly captivated by the Japanese’ minimalist and elegant approach to the craft. He also went to Brazil and Hong Kong in his “poetic journey” around the world to find small artisanal experts in fireworks.

“Souvenir” follows a young woman who rents her womb in order to raise funds that will enable her to meet with her four-year-old son who is retained in the U.S.

The competing documentaries include “Familia de Medianoche” (“Midnight Family”), Luke Lorentzen’s gripping and well-reviewed portrait of a family running a private ambulance service for a city of nine million with only 45 public ambulance services.

Artist Cesar Arechiga’s docu “45 Dias en Jarbar”(“45 Days in Harvar’”) is his first venture into filmmaking and chronicles the art workshops he set up in a preventative and a maximum-security prison. In the former, he taught a selection of prisoners the lost tradition of making pre-Hispanic paper and in the latter, he actually set up his studio and lived in it for 45 days in order to teach hardened prisoners how to paint, sculpt and work with clay ceramics.

Here is the full list of Premio Mezcal entries: