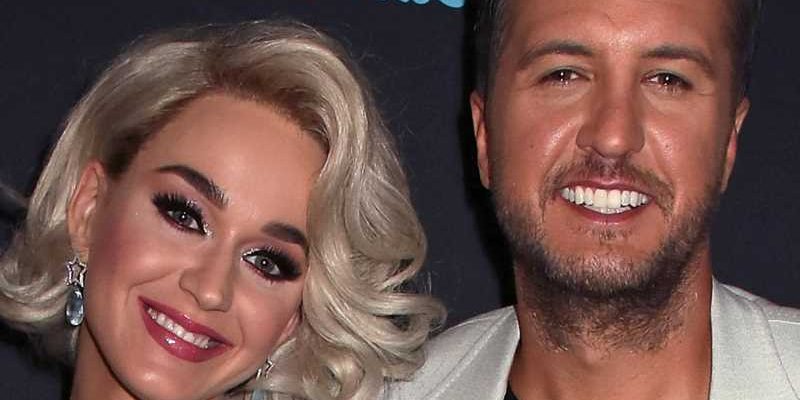 Now that millions of Americans have successfully been vaccinated (via USA Today), the country is gearing up towards getting (close to) back to normal this summer. While music festivals, concerts, and many other events with large gatherings were banned for the greater part of the last year and a half, cities are starting to ease their COVID-19 restrictions when it comes to events of all sizes — and one of cities happens to be one of the most popular tourist destinations in the country.

And while the city of Las Vegas, Nevada has been operating during much of the duration of the ongoing pandemic, they’ve been doing so with caution: clubs and pools were shut down, casinos were peppered with plastic dividers and hand sanitizer stations, and Sin City’s most iconic shows, like the Cirque du Soleil live shows, were put on hold (via The Hollywood Reporter).

Artists like The Jonas Brothers and Kelly Clarkson also put their upcoming Vegas residencies on hold in 2020 due to the coronavirus outbreak (via Rolling Stone). And while it’s still uncertain whether or not The JoBros or Clarkson will make up their residency dates in 2021, a new commercial featuring some of music’s biggest stars has rumors of new Vegas residencies making the rounds on social media.

Resorts World, The Strip’s newest hotel and casino in over decade, is set to open in June this year, and a commercial advertising the hotel is causing quite a stir among music lovers everywhere — and it’s all because of “American Idol” judges Luke Bryan and Katy Perry, and Grammy award-winner Carrie Underwood.

Throughout the whimsical commercial — which also features Vegas legend Celine Dion, and famed DJs Zedd and Tiesto — the three artists are seen on unique stages, prompting fans to speculate about possible upcoming residencies for the artists. “Celine Queen of Las Vegas! She’s coming! Again!” one excited YouTuber wrote the comment section of the video, while a Twitter user said, “Katy, Luke, and Carrie all related to American Idol plus Celine Dion squeezing the beef to Katy’s burger and Zedd who produced NRO and 365!! These artists are all related OMG.”

“The concept of Stay Fabulous captures the essence of the Resorts World Las Vegas brand where guests are encouraged to embrace their individuality and create their own version of fabulous,” said Scott Sibella, president of Resorts World Las Vegas, referencing the resort’s tagline, in the press release (via E! News). “With stunning visuals and special appearances from A-list entertainers, the commercial gives a peek into the incredible experiences that await when our doors open this June.”