Colton Underwood admitted that the women vying for his affection on this season of “The Bachelor” are not holding back from asking him tough questions.

Underwood, who was previously on “The Bachelorette” and “Bachelor in Paradise,” has been open with showing his emotions and told “Good Morning America” on Wednesday that fans can expect to see more of the same. 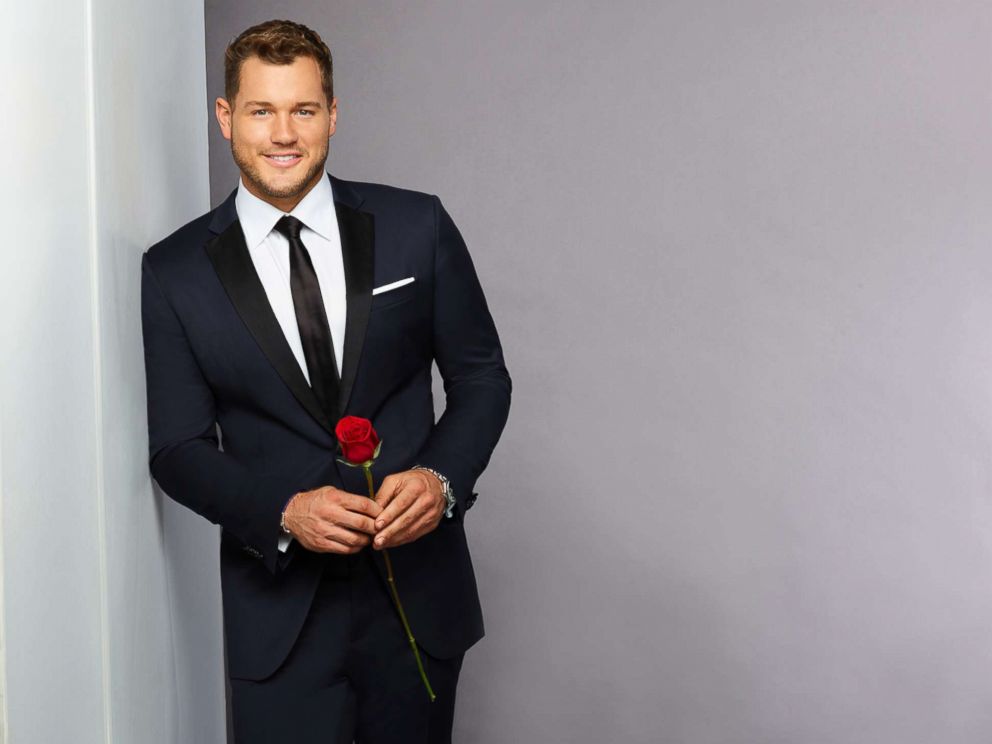 “You’re going to see all the emotions and, yes, there are some tears,” he said.

The former NFL player has also openly addressed his virginity but that didn’t stop one woman from asking for further details on night one.

The woman is seen in an exclusive clip asking Underwood “why” he is a virgin.

“She came out swinging. We just sat down and immediately that was her question,” he said. “Which I respect. I mean they came out and wanted to get to know me right off the bat so, yeah, it was an interesting night and they definitely put the pressure on.”

Underwood said he welcomes the tough questions, “that’s what I want out of a relationship.”

“I want to be challenged. I like that,” he said. 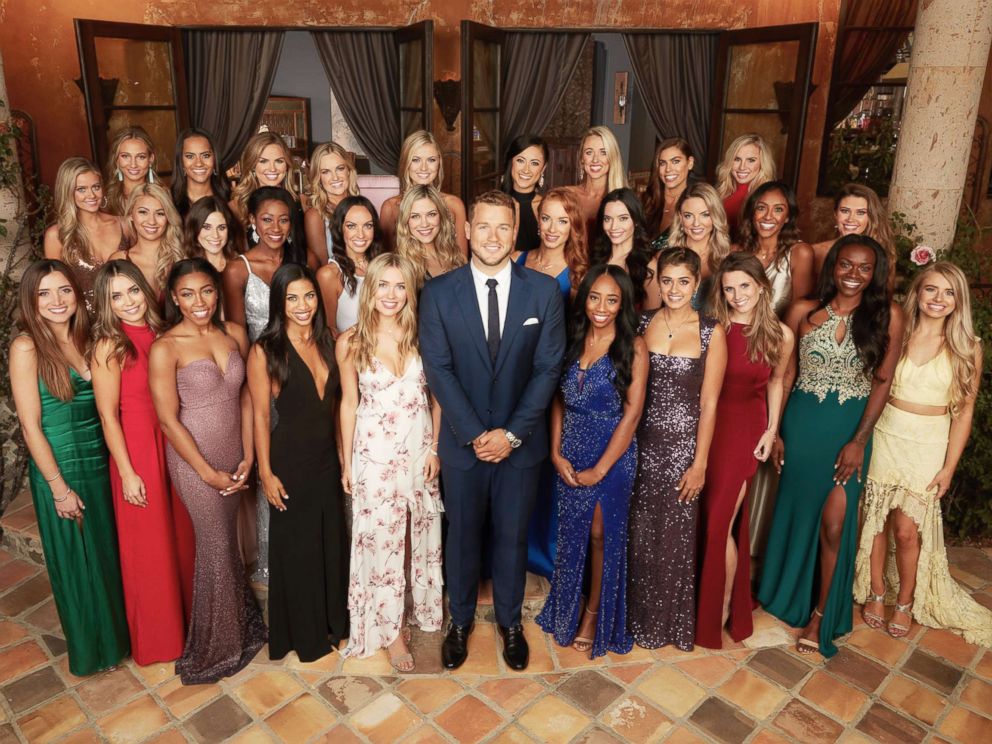 The women even put him on the spot asking if he remembered their names just moments after meeting.

“I had a few of the women ask me their names on night one, like, ‘Do you remember my name?’ That’s sort of evil because [there’s] 30 women,” he said.

But some have already caught his eye, including a contestant that made her grand entrance like a Disney princess.

“I had a woman who dressed up as a sloth. I had somebody arrive in a police car but I had somebody pull up in a horse-drawn carriage as Cinderella with the glass slipper too,” he said. “So that was a really, really good one.”