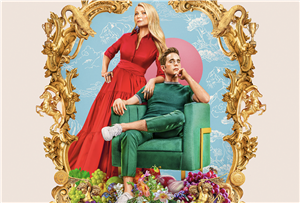 As the streaming wars heat up heading into 2020, content, and the exclusive rights to the work of well-known creators, will become king. AppleTV+ and Disney+ are now racing to lock down some of the biggest names in entertainment, but Netflix saw the writing on the wall ahead of time. In the next few years, the service will be debuting exclusive shows from the minds of Shonda Rhimes, David Benioff & Dan Weiss, and Ryan Murphy. The last of these is the first out of the gate, with Netflix’s The Politician trailer, his over-the-top Scream Queens-Meets-Tracy Flick’s Election in Trump’s America of 2019, starring Ben Platt.

Though Netflix has Murphy under exclusive contract, The Politician is actually the last of his shows created before his massive Netflix deal went into place in April of 2018. Netflix won the rights to this show in a massive bidding war with Hulu and Amazon and was one of the biggest TV deals of the year according to Deadline.

Like many of the streaming services’ hardwon shows, Netflix offered a two-season deal right out of the gate. That’s good news for fans, who don’t have to worry about The Politician not surviving the first season. The first eight episodes, which generally range up to an hour, will arrive this September, with another batch most likely to come in 2020.

But really, check out the trailer. This is going to be fun.

Even better, murphy’s over the top sensibilities will be going all out in one detail the trailer leaves out. Ben Platt sings.

The show is not a musical, though Barbra Streisand was attached at one point. But Murphy brought in not just his regular collaborator, Brad Falchuk, but also Ian Brennan, who he teamed up with back in the day for Glee, so prep for music. 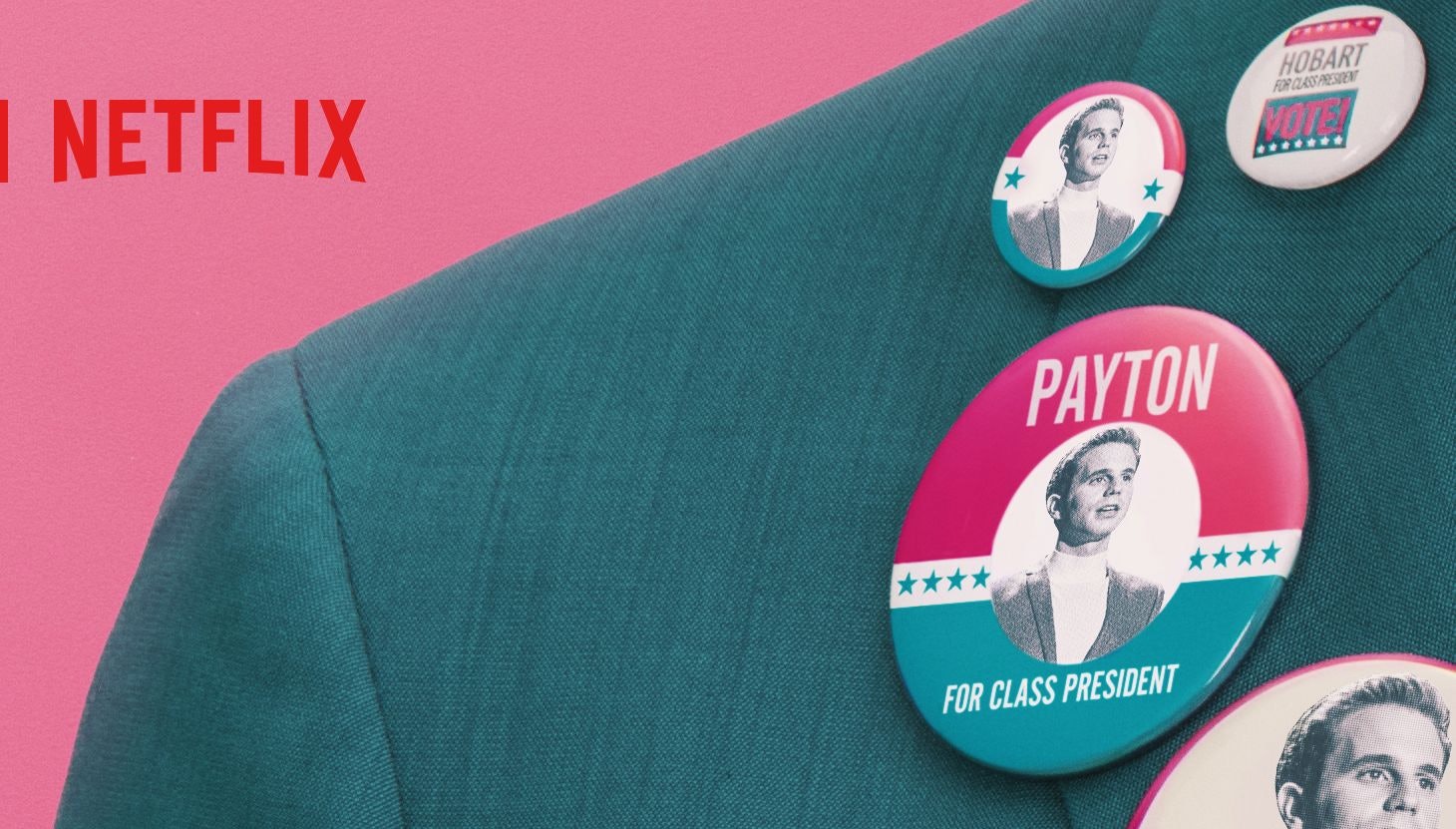 The Politician arrives on Netflix with eight episodes on Friday, Sept. 27, 2019.