EXCLUSIVE: Netflix’s Rapman-created Supacell series, about a group of regular people who gain superpowers, is up, up and away with Tosin Cole (61st Street) signed on to play lead character Michael Lasaki. Filming begins in South London on Monday. 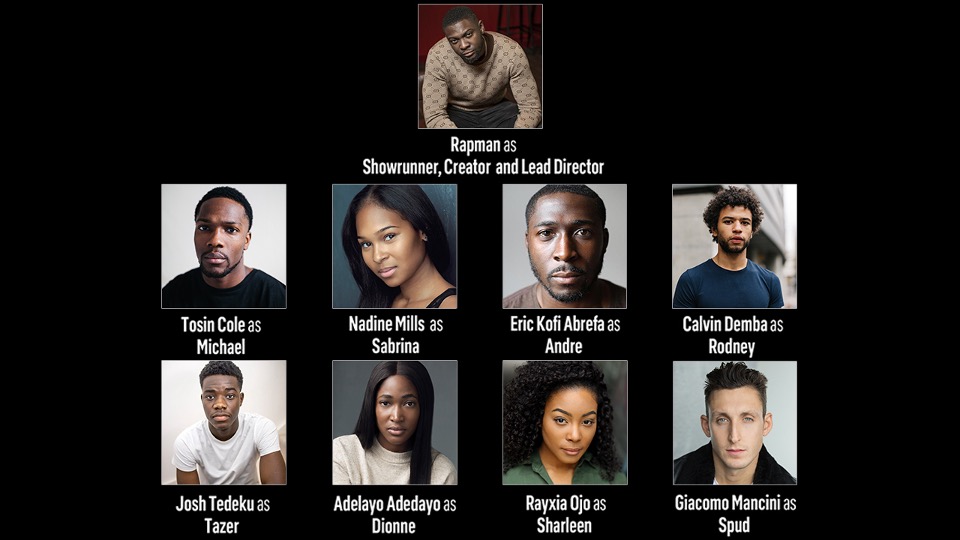 Commissioned in 2021, the six-part superhero show sees a certain number of Black people in South London develop superpowers. Rapman is showrunner and lead director and Sebastian Thiel (Dreaming Whilst Black) will direct three of the episodes.

Cole’s casting comes at a time when he has plenty of heat thanks to roles in Doctor Who and AMC’s 61st Street, created by British screenwriter Peter Moffat. Cole will also be seen portraying civil rights hero Medgar Evers in director Chinonye Chukwu’s feature Till. Barbara Broccoli is a producer of Till and she also executive produced the screen adaptation of Debbie Tucker Green’s play Ear for Eye, in which Cole appeared.

Rapman came up with the idea for Supacell before Blue Story was released in 2019. A year later he began developing and writing episodes after a meeting with Anne Mensah, Netflix’s EMEA/UK  scripted content chief.

Although he’s a  longtime fan of the Marvel and DC superhero genre, he figured that “if I got powers, my first thing wouldn’t be to go and buy a spandex outfit.”

“I was thinking ‘What can I use my powers for to put my family in a better position?,” he added.

“As much as I love Marvel and DC you know it’s going to work out in the end but in our story you just don’t know what’s going to happen because it’s a grounded superpowers show. They are hero characters but they’re all very flawed.”

He described his characters as “ordinary people who wear their everyday clothes and grow over time,” adding: “Put it this way: we’ve got all the powers you can get in Marvel and they come to South London.”

Rapman was born and raised in South London and describes himself as a “proper Nigerian boy who has never not lived south of the river Thames.”

Rapman set his celebrated Shiro’s Story crime trilogy in South London but believes that the area gets a bad rep from filmmakers. “I love and respect South London and I’m going to film in as much of it as I can,” he said, as he started to list the many and varied neighbourhoods.

To blood the next generation of talent, Rapman chose what he terms the Supacell Six to shadow the editor, director of photography and other department heads so that they can have precious experience on a set.