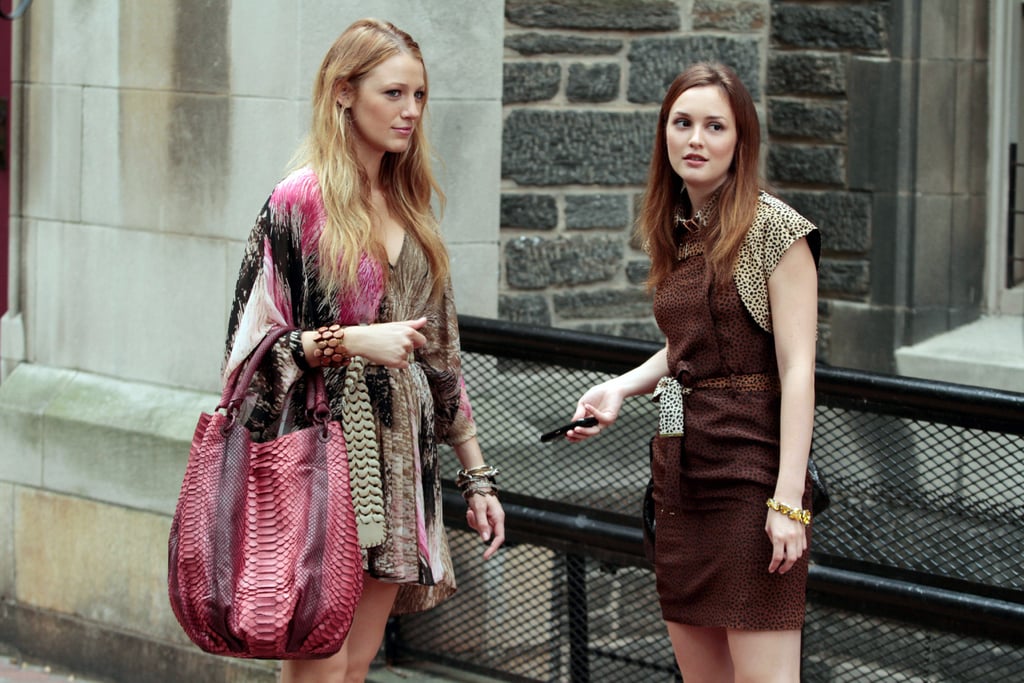 It’s been six years since Gossip Girl went off the air, but the lascivious exploits of our favorite Upper East Side residents will live forever on Netflix (or however long the show still has on the streaming site). While anyone growing up during the CW series’ original run fondly remembers exactly how scandalous it was (never forget how the promotional posters for the show actually inspired protests), those only just tuning in might not know exactly what they’re in for. Luckily for them, Netflix has the perfect description to warn of the salaciousness within: “Rich, unreasonably attractive private school students do horrible, scandalous things to each other. Repeatedly.”

The series’ other description is a bit tamer, but still pretty right on the nose for the show: “A group of hyperprivileged Manhattan private-school kids seem to get away with everything. Except an anonymous blogger is watching their every move.” It doesn’t have quite the same zing as the first, so we can safely bet it wasn’t written by the OG Gossip Girl herself (himself?). Keep reading for some super relatable reactions from Twitter ahead, and if this has given you the itch to check out Gossip Girl for yourself, you can find it on Netflix right now! You know you’ll love it.