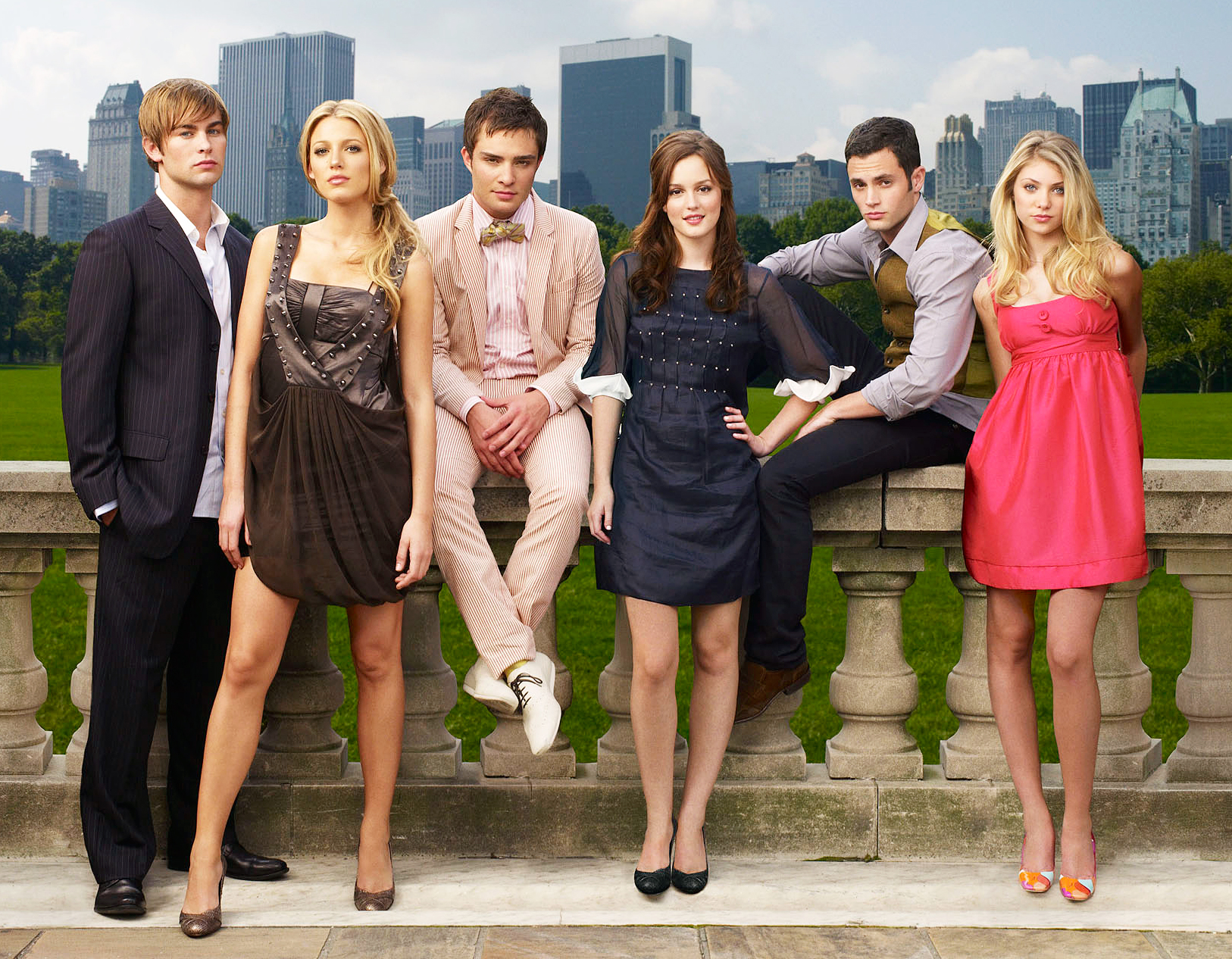 Spotted on Netflix: the most savage — yet completely spot on — description of Gossip Girl there ever was.

Comedian Lane Moore posted a picture to her Twitter page on Monday, December 10, that showed one of the hilarious series descriptions on the streaming service that read: “Rich, unreasonably attractive private school students do horrible, scandalous things to each other. Repeatedly.”

The How to Be Alone author jokingly captioned her post: “Netflix: ‘let’s get someone who f—-in hates Gossip Girl to write the description of Gossip Girl.’”

And that was just the beginning. “A group of hyperprivileged Manhattan private-school kids seem to get away with everything,” reads another comical explanation of the beloved teenage drama series that can be found on the main Gossip Girl page on Netflix. “Except an anonymous blogger is watching their every move.”

Twitter users quickly caught wind of the perfect descriptors and got in on the fun.

“Hilarious that the write-up sounds like it could have been written by its biggest hater OR its most diehard fan,” one follower wrote. Another added: “It’s kinda right on the money though? And if I owned a production company I would buy a show based solely on that logline.”

Earlier this month, Us Weekly caught up with Crawford, 33, who dished on whether he’d be up for a revival of the scandalous show.

“I’d be open to talking about something,” he told Us. “It was such a fun part of my life.”

You know you love streaming it. Xoxo, Us Weekly.