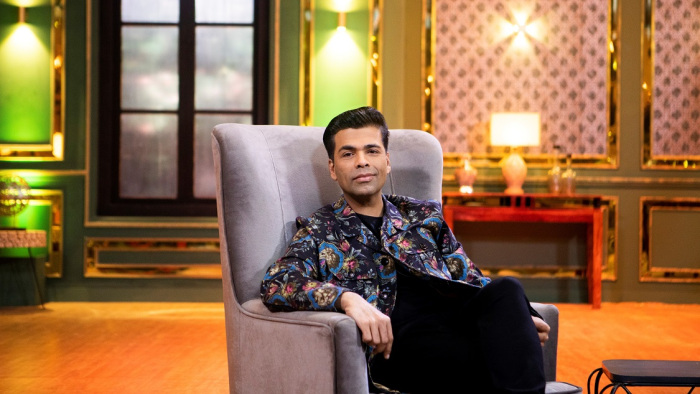 Titled “What’s The Love? With Karan Johar,” the show will have Johar expressing his thoughts on love and relationships. But with a twist.

A flamboyant talk show host, Johar’s immensely popular “Koffee With Karan” concluded its sixth season on Disney’s Star World India channel in March. Over the years it has featured a who’s who of the Indian entertainment industry. Johar is also a judge on “India’s Got Talent” that airs on Viacom 18’s Colors television network.

Johar’s Dharma Productions is having a busy 2019. Films that have released include “Kesari,” “Kalank,” and “Student Of The Year 2.” “Drive” and “Good News” are due later in the year. Johar’s next film as director, the historical epic “Takht,” features an A-list cast including Ranveer Singh, Alia Bhatt, Kareena Kapoor Khan, Anil Kapoor, Vicky Kaushal, Bhoomi Pednekar and Jahnvi Kapoor.

The next Netflix Original series from India is Deepa Mehta’s “Leila,” starring Huma Qureishi, Siddharth, and Rahul Khanna. It is due to air from June 14.