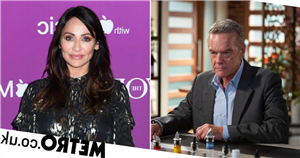 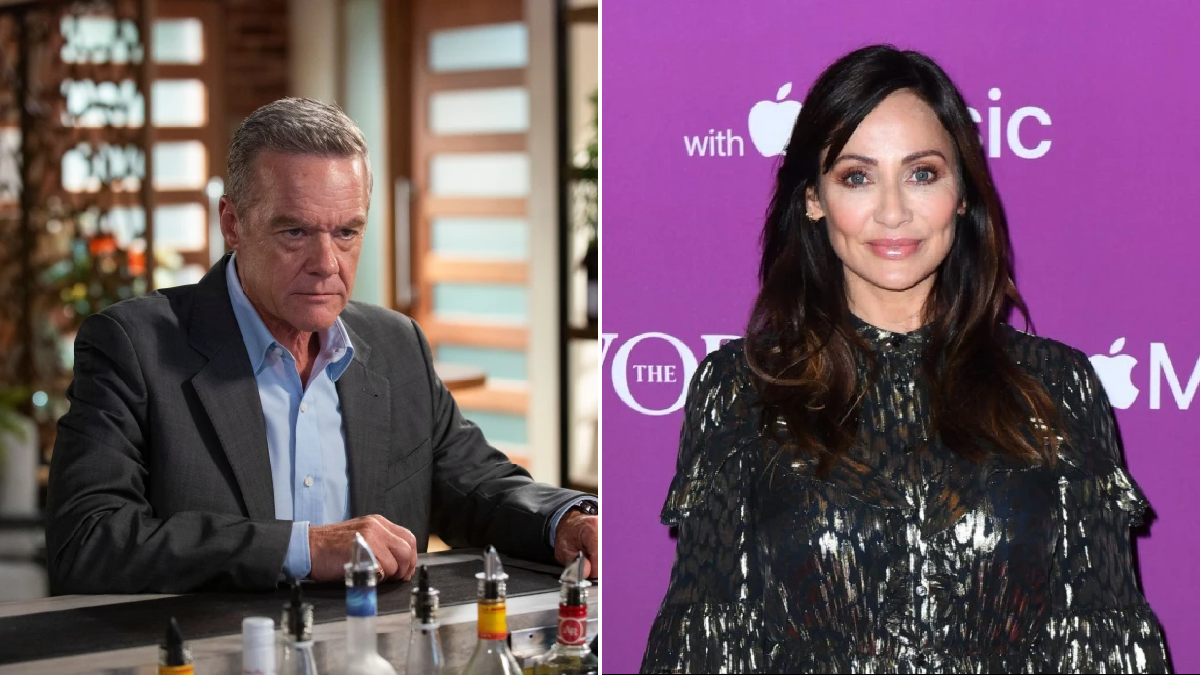 Neighbours actor Stefan Dennis, who has played Paul Robinson in the soap from 1985 to 1993 and then since 2004, has been opening up about his reputation among the show’s cast as a ‘ladies’ man,’ revealing that he had a secret romance with his co-star Natalie Imbruglia.

Natalie played Beth Brennan in the show from 1992 to 1994, before moving on to a career as a pop star with hits including Torn, which was a massive worldwide hit in 1997. She’s also appeared in films like Johnny English and she won the third series of The Masked Singer as Panda.

Stefan told Stellar Magazine that he dated another co-star, Gayle Blakeney who played Christina Alessi. ‘Because of my relationship with Gayle and later, in a well-kept secret, I was going out with Natlalie Imbruglia,’ he said. ‘There was a rumour that I was making my way through the female cast.’

He says he and Natalie got together after meeting on set and discovering a mutual attraction – but it’s a romance that’s been kept entirely under wraps until now.

Stefan has been married to another Neighbours actress, Gail Easdale, since 2000 and they have three children. Gail played Julie Quill on the soap from 2016 to 2021.

The final episode of Neighbours is due to air on August 1, and Stefan has spoken on Loose Women about feeling ‘numb’ about the show’s axing.