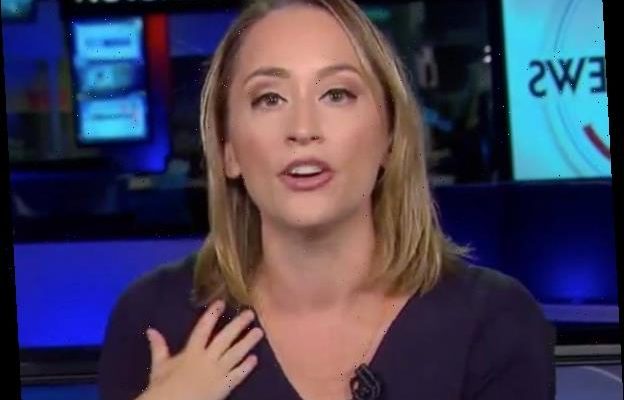 During her live MSNBC breaking news broadcast about the Turkish military’s offensive in northern Syria on Wednesday morning, NBC News’ national security and Pentagon correspondent Courtney Kube was momentarily interrupted when one of her 4 and 1/2-year-old twin sons wandered on set and began talking to and gesturing at her. The journalist laughed off the incident, as did MSNBC.

“Excuse me, my kids are here. Live television,” Kube said, before continuing her report.

Fellow NBC News Correspondent Julia Ainsley tweeted, “Mother of twins and best on the beat. @ckubeNBC does it all.”

Watch the adorable moment below: