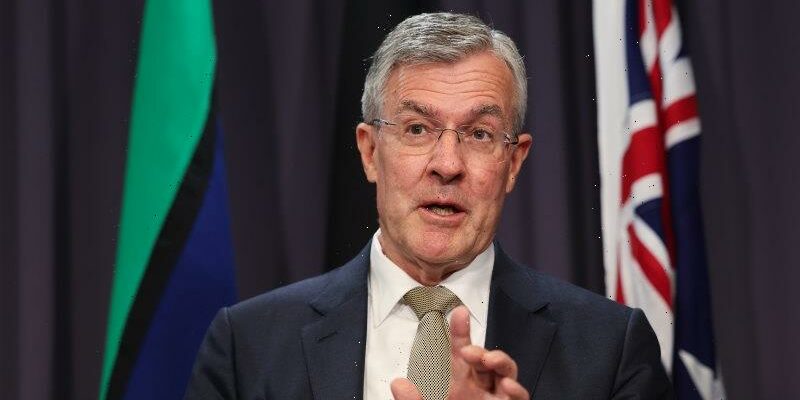 The government’s national anti-corruption commission will be able to intercept messages sent on encrypted apps like WhatsApp and Signal, the attorney-general has confirmed, while clarifying union officials will not be immune and political donors will not be targeted.

“Interception is available and the commission will have the same powers available to it, subject to warrant, that the police and our intelligence agency have,” Attorney-General Mark Dreyfus told the ABC’s Insiders on Sunday morning. 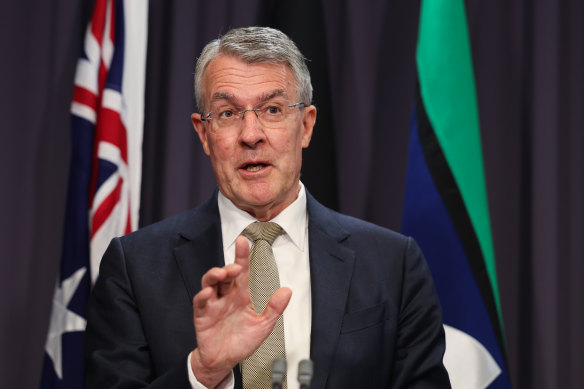 Attorney-General Mark Dreyfus says the government has “got the balance right” with its national anti-corruption commission.Credit:Alex Ellinghausen

He refused to say whether the government’s move to restrict public hearings in its national anti-corruption commission was Opposition Leader Peter Dutton’s idea, saying only that “some legal experts think this is exactly right. Others expressed the contrary view.”

Asked if politicians sending WhatsApp or Signal messages should “watch out”, Dreyfus said: “Everyone needs to watch out. We don’t want corrupt activity infecting our system of government.”

He said the establishment of the “powerful and transparent” commission would not be partisan and was “not an exercise in political payback [or] a way to go after political opponents”.

“There is overwhelming support across the Parliament for the model we’ve put forward,” Dreyfus said.

Lobby groups who donated money to political parties with the aim of influencing government decisions would not be the target of the commission, he said.

“It’s possible for anyone to make suggestions to the government, to Opposition parties, to other participants in our political system to put forward particular policies – that’s to be encouraged,” the attorney-general said.

“That’s what an open democracy has in it. That’s not a corrupt activity.”

Dreyfus said political donations were regulated and lawful, and that while the government had promised to deliver more transparency by lowering the disclosure threshold, “we’re not about to ban donations”.

He rejected shadow attorney-general Julian Leeser’s claim that union officials would be shielded from the commission’s investigatory powers, saying this was simply “wrong”.

“Union officials are not excluded,” Dreyfus said. “Any third party who was seeking to adversely affect public decision-making in a corrupt way is going to be the subject of investigation by this commission.”

The attorney-general said the Optus hack should serve as “a wake-up call for corporate Australia” and promised to introduce laws tough new privacy laws by the end of this year so “companies think harder about why they are storing the personal data of Australians”.

“We will look very hard at the settings in the Privacy Act,” he said.

Dreyfus said the Act already stated that personal information was only to be used for the purpose for which it had been collected.

“If the purpose here was to identify someone who is opening an account, or getting a phone from Optus, that’s the end of it,” he said.

He repeated his earlier comments that companies should stop treating personal data as an asset and start thinking of it as a liability and said the telco had failed in its duty to keep customers’ personal information safe.