FIVE children under age 10 have died in the US as a mysterious hepatitis outbreak continues to puzzle health officials.

A total of 109 cases are now being investigated in children across 24 states and Puerto Rico, according to the Centers for Disease Control and Prevention. 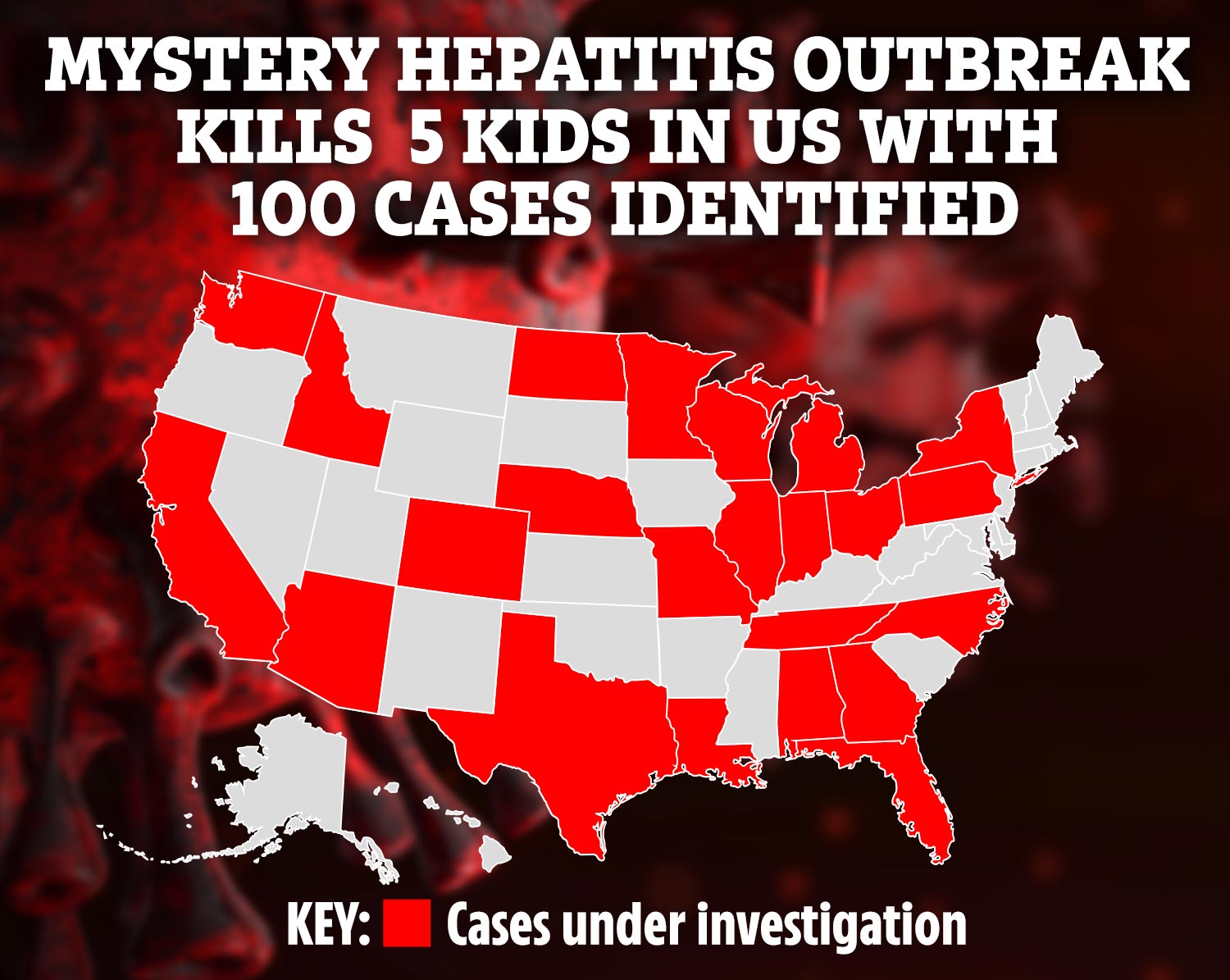 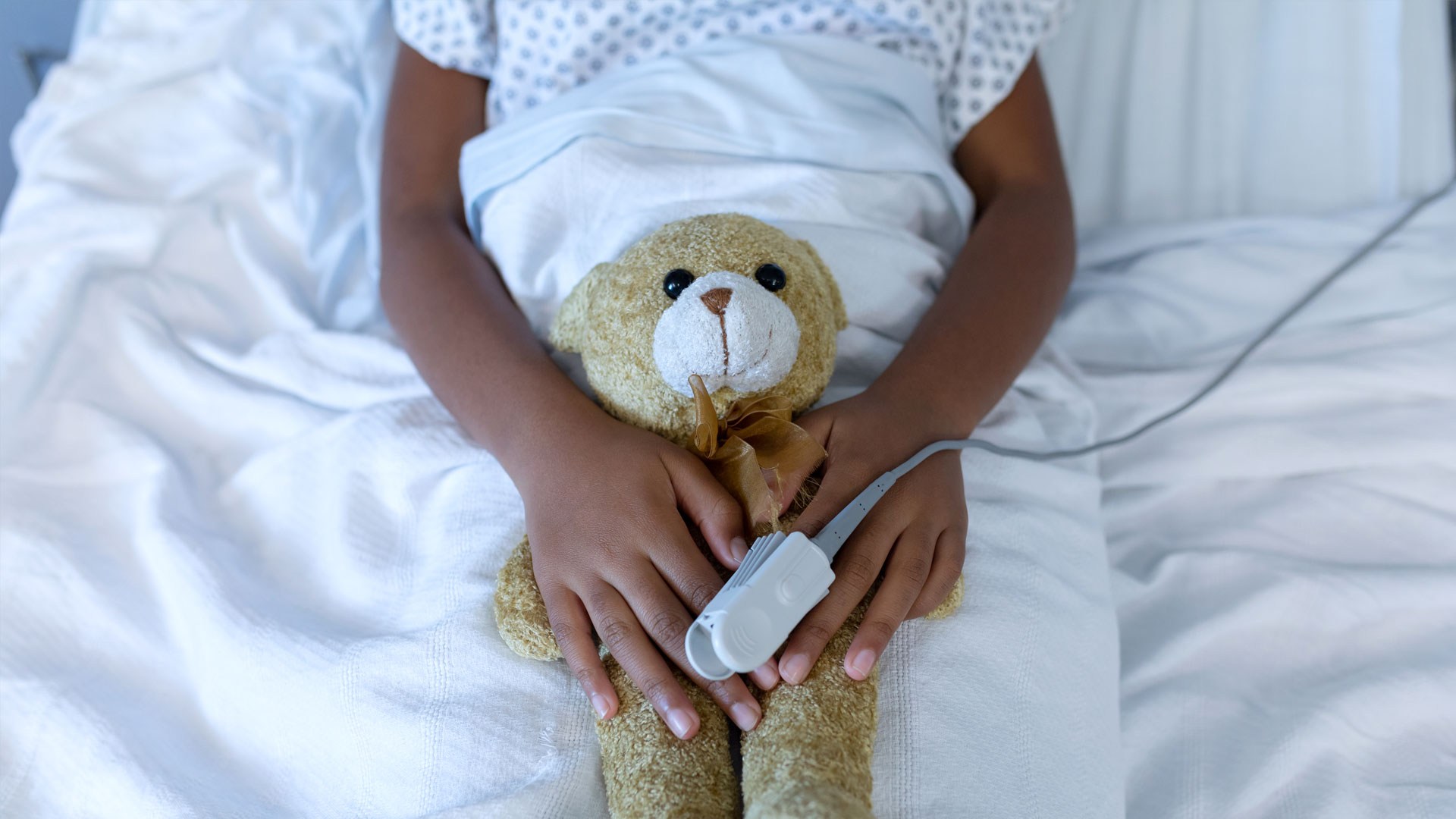 The new cases come after the CDC warned doctors in April to be on the lookout for symptoms associated with the outbreak of hepatitis.

About two dozen states have now reported the suspected cases of hepatitis following the initial warning from the CDC.

Ninety percent of cases being looked at have involved hospitalization, with 14 percent of kids requiring liver transplants, CBS News reported.

"Investigators both here and abroad and around the globe are working hard to determine the cause," Jay Butler, deputy director for infectious diseases for the CDC, said on Friday.

The oldest patient associated with the unusual outbreak was 16, but most of the children are under the age of 5.

Doctors and disease experts have identified adenovirus in about half of the children experiencing liver damage, leading health officials to investigate it as a potential cause.

There are dozens of adenovirus strains in the world, and it is often associated with mild symptoms like a sore throat, pink eye, fever, or cold-like symptoms. 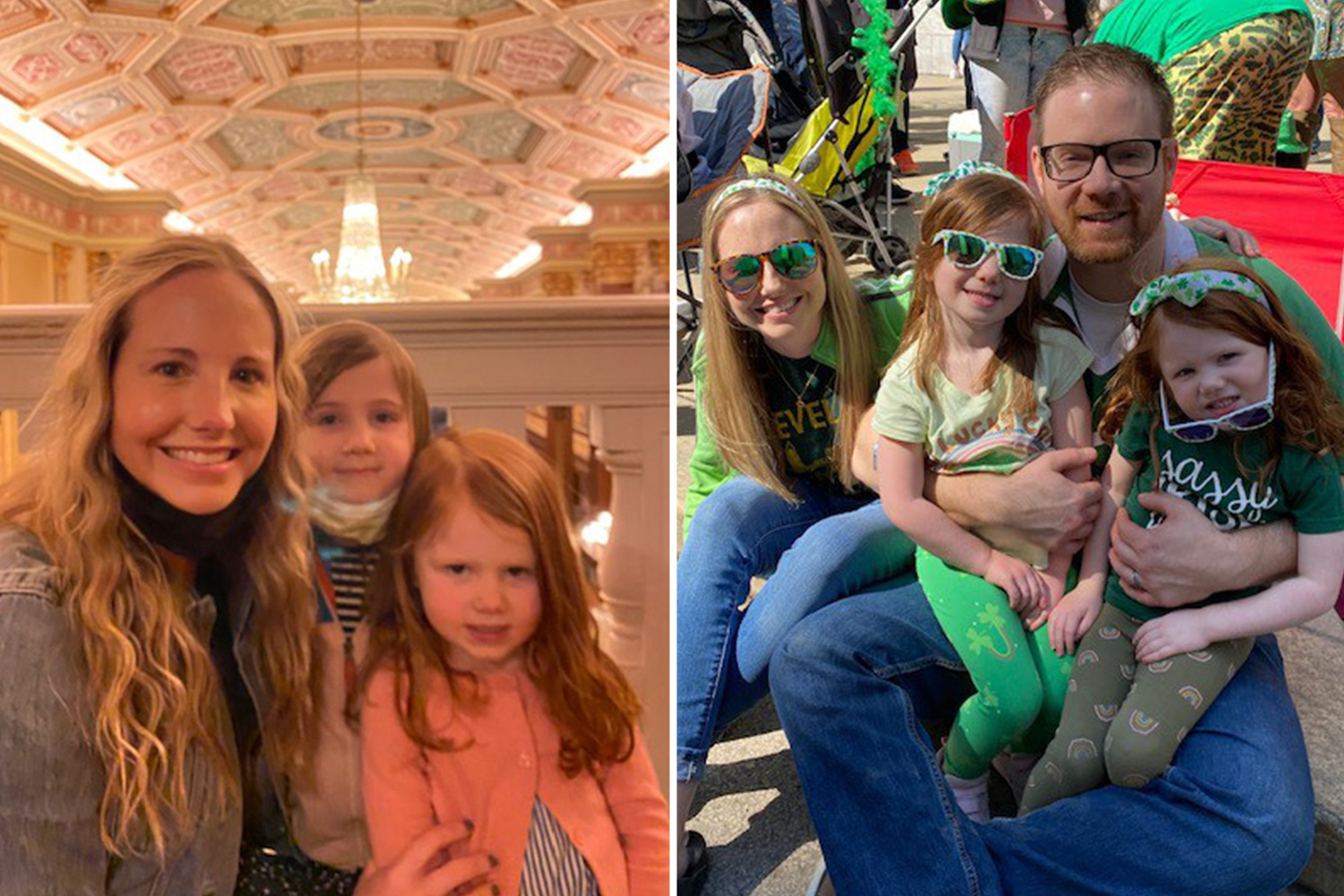 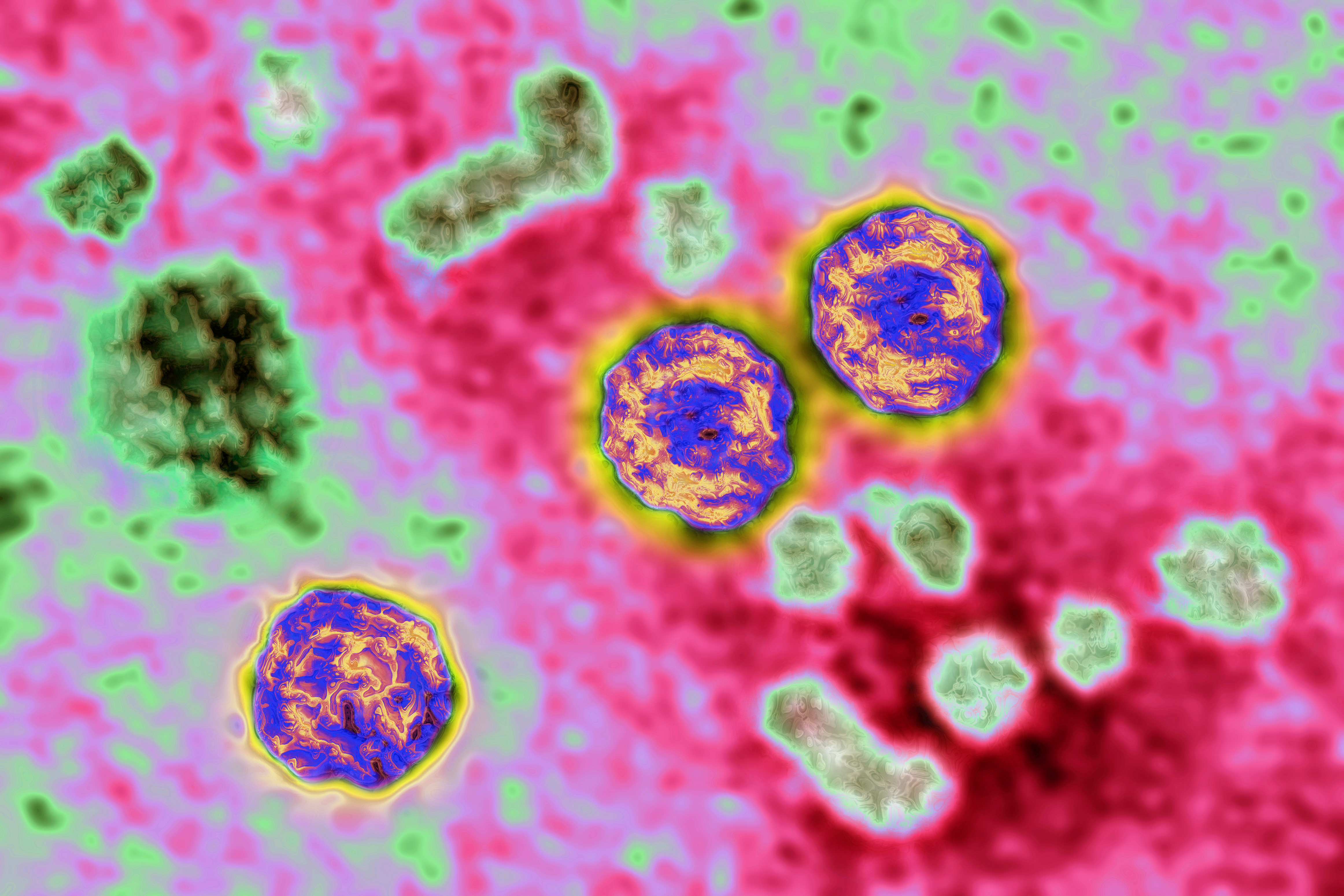 Dogs or paracetamol could be cause of hepatitis outbreak in kids, experts warn 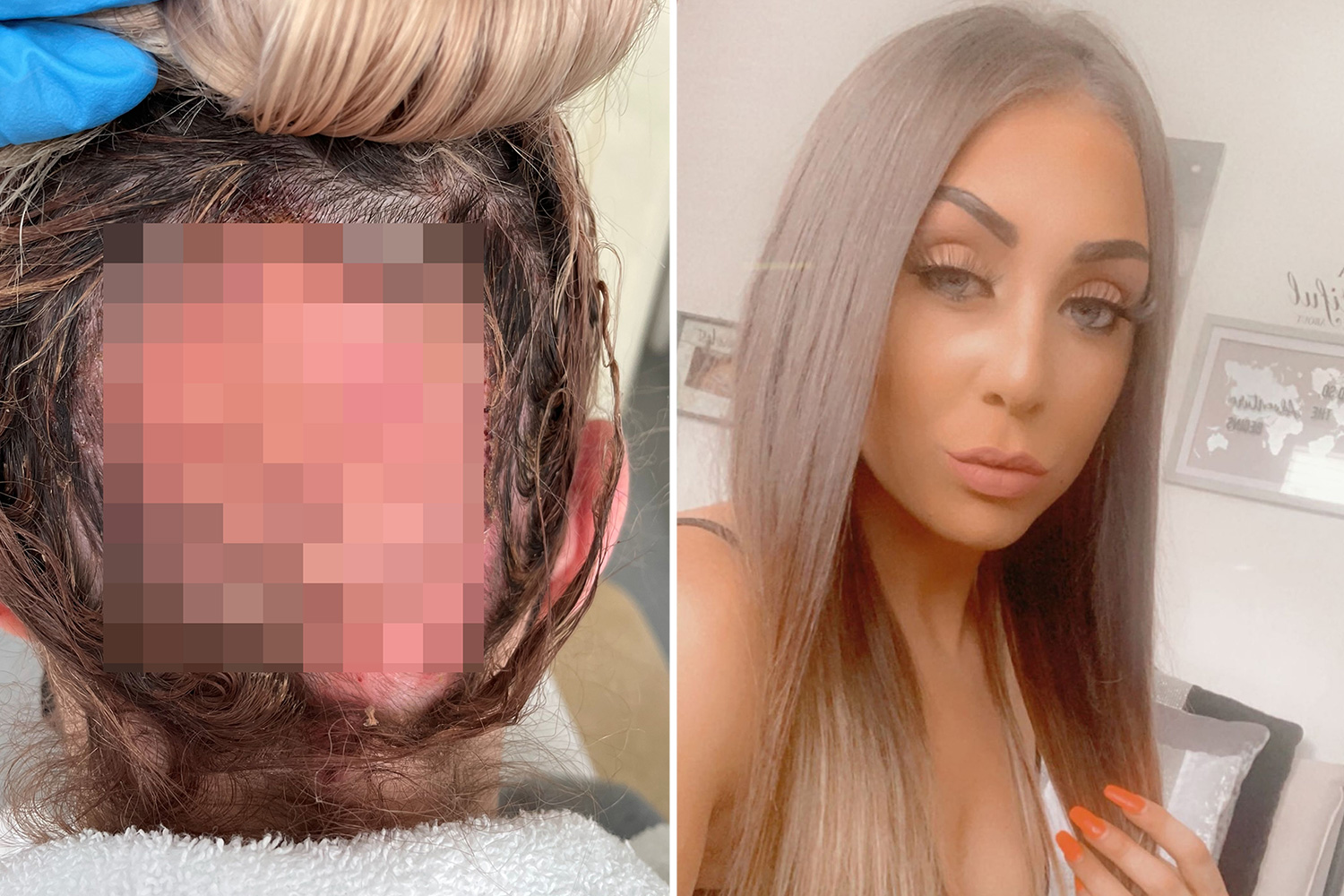 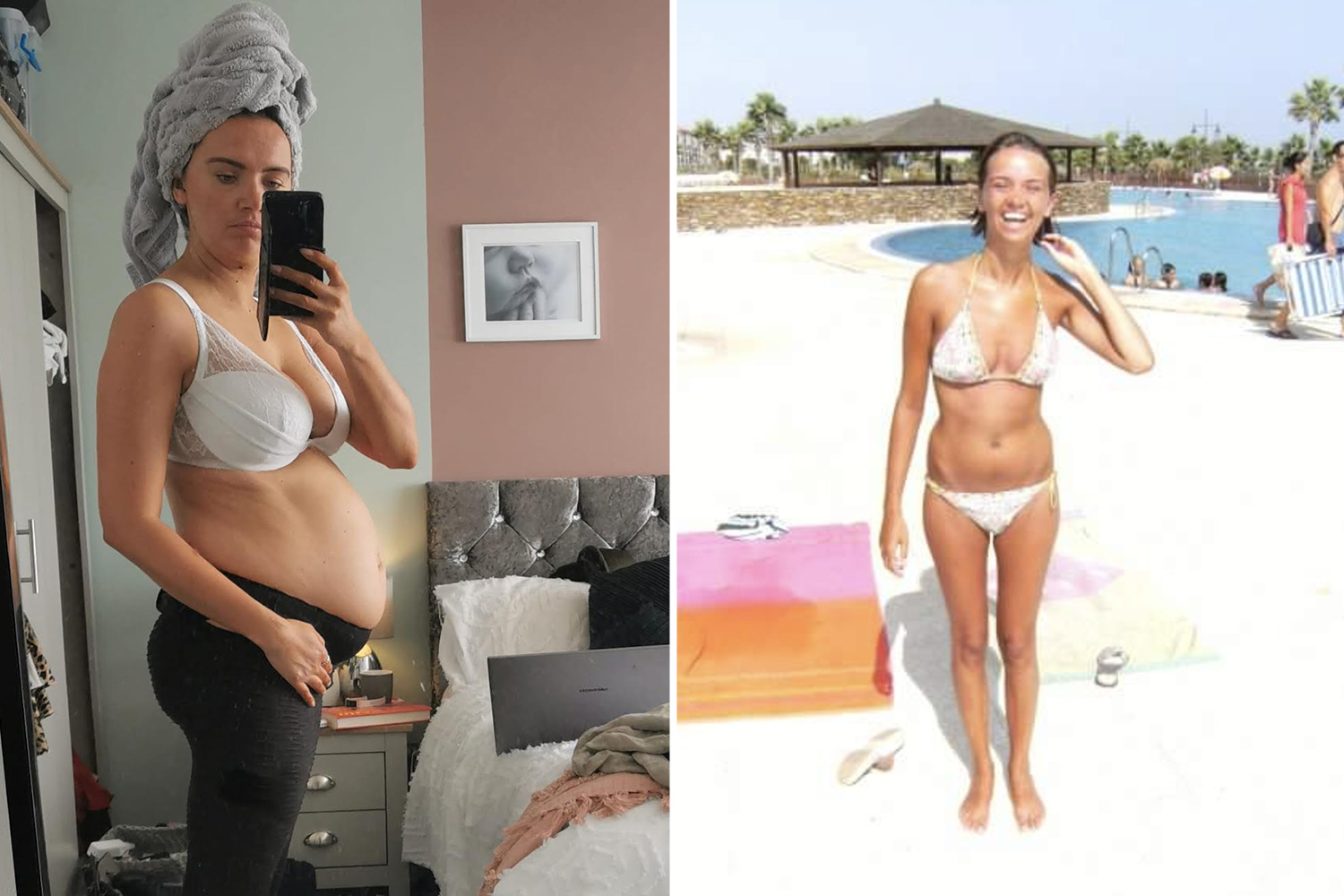 Doctors have yet to put out a warning about an unusual number of adenovirus cases, yet most doctors don't typically test for the virus.

In November, nine cases of severe hepatitis in children popped up, but all nine children tested negative for the virus that typically causes hepatitis.

They did test positive for adenovirus.

“It’s still a very rare occurrence,” the deputy director for infectious diseases for the CDC said of the mysterious outbreak.

“A majority of these cases have recovered and recovered fully.”

He added that none of the nine cases in November involved children who were vaccinated against COVID-19.

The vaccine was ruled out as a possible cause with the CDC director saying: “We hope this information helps clarify some of the speculation circulating online.”

"We are looking at all possible infectious and noninfectious causes."