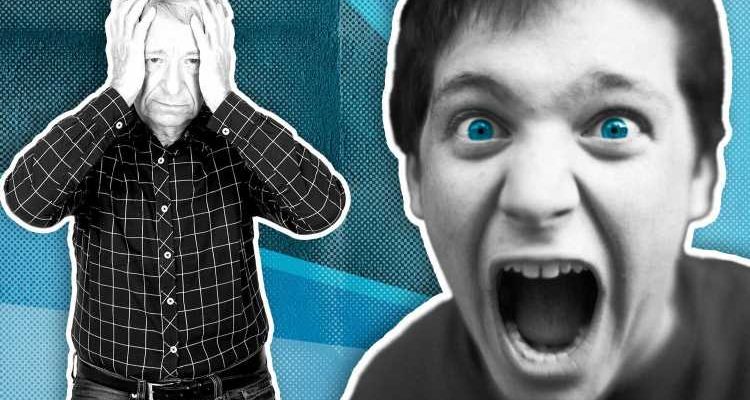 DEAR DEIDRE: SINCE his dad’s drug overdose, my stepson has gone off the rails. 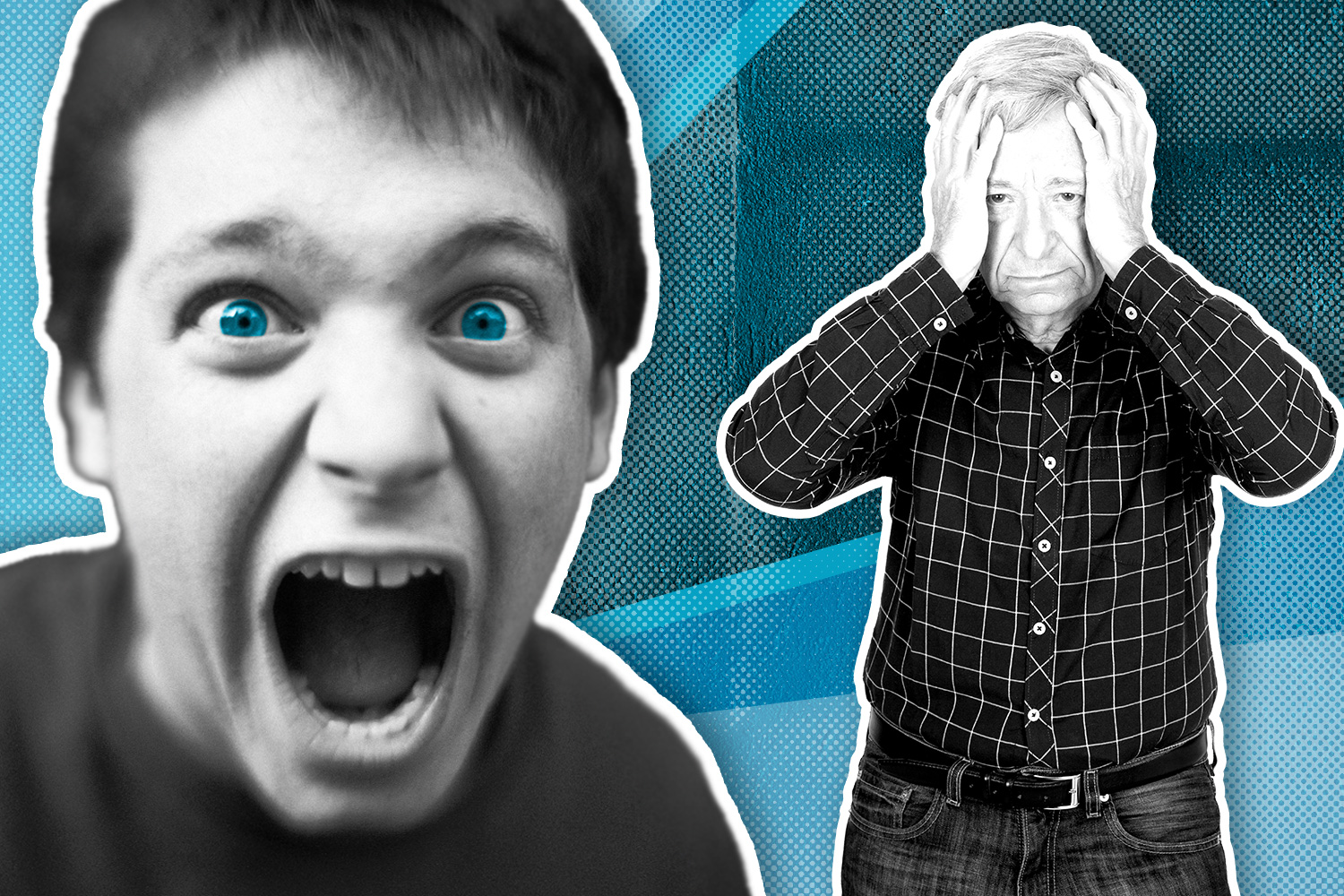 Get in touch with Deidre today

My team and I are working safely from home but we are here to help you as always.

Every problem gets a personal reply, usually within 24 hours weekdays.

Last summer, his biological father got back in touch. Previously this guy never wanted much to do with his son.

My stepson was over the moon, so we agreed to let them meet. What we didn’t know was his father had a serious drug problem.

We only found out after his fatal overdose, when the hospital called my wife, who was still his next of kin.

My stepson took the news really badly and has been lashing out ever since.

He’s developed a terrible temper and has withdrawn from us completely.

DEIDRE SAYS: It is no surprise your stepson was rocked by his father’s overdose.

He was just starting to trust him again after being rejected for so long.

He will be unsettled and angry, which is why he is acting so erratically.

Reassure him you and his mum will always be there for him.

He needs your support, but do also give him firm boundaries.