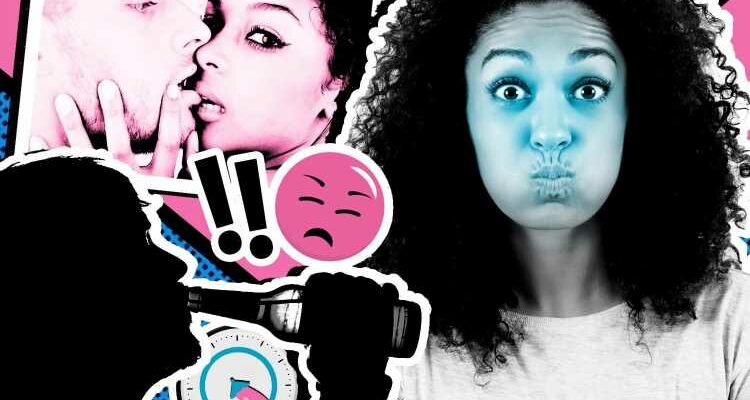 DEAR DEIDRE:WANT my husband to make love to me without him being half-drunk. Is that too much to ask?

He’s a lovely guy of 41 but he doesn’t have a lot of confidence. He was married before he met me and his wife left him for another guy.

I now wonder if it was partly because of this sex problem.

He’s always had a problem with premature ejaculation. It started as a teenager and he learned by drinking a couple of beers, he became desensitised.

It’s no different with me. Only now he drinks most of a bottle of wine or five pints before sex, so he can last longer.

Get in touch with the Dear Deidre team

Every problem gets a personal reply from one of our trained counsellors.

I don’t drink and don’t enjoy going to bed with somebody stinking of booze and acting half-cut.

DEIDRE SAYS: It’s a wonder he isn’t suffering with erectile dysfunction given his alcohol intake.

He’s feeling so awkward and has given up dealing with his premature ejaculation, but this is easy to fix.

It requires some stopping and starting techniques but, first of all, tell him how important intimacy is for you and that to connect better, you’d like him to cut out the drinking.

Explain it will be worth it because together you will conquer this issue and improve both your sex lives.

My support pack, Help Your Man Last Longer, will show you what to do. 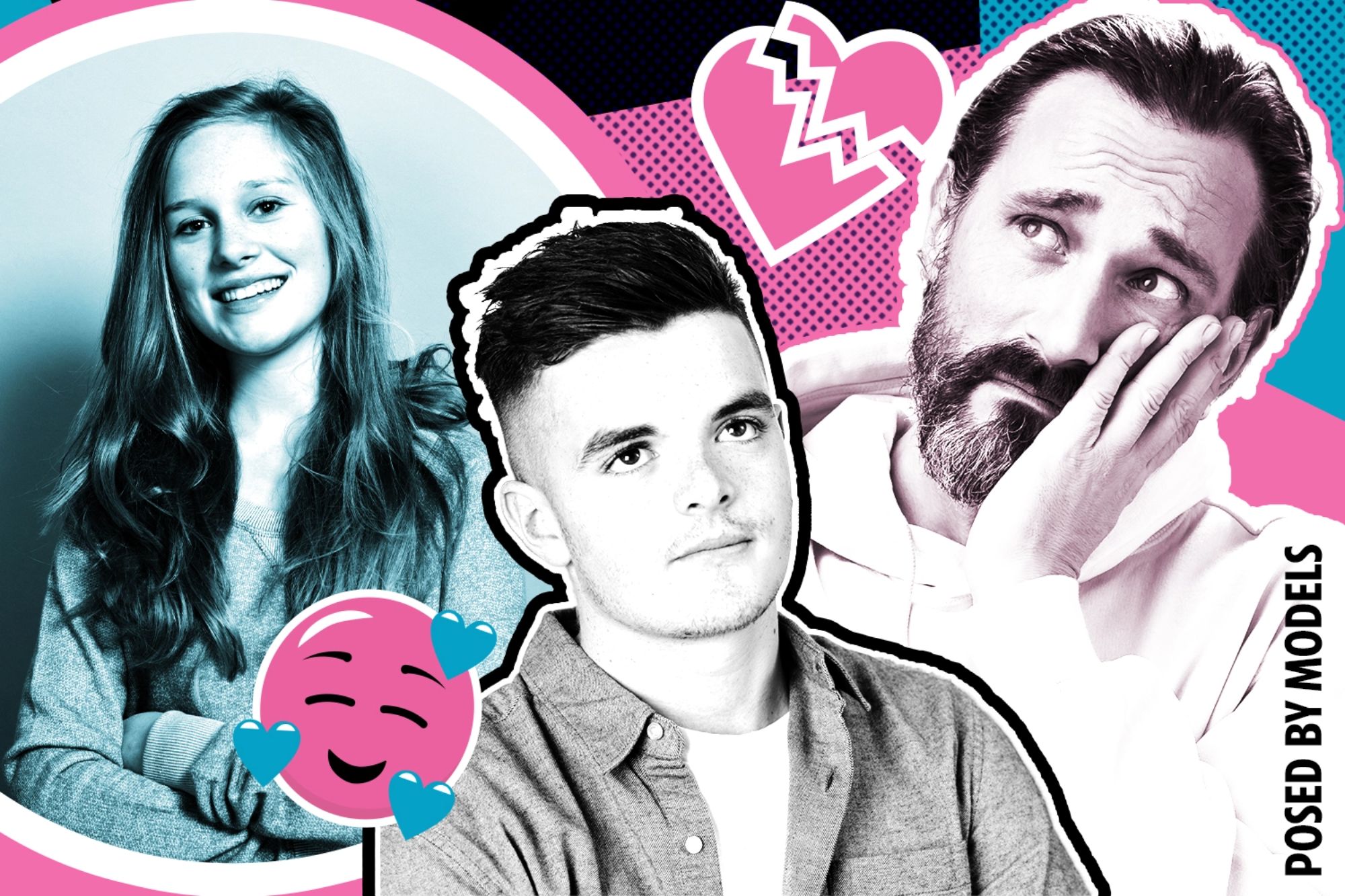 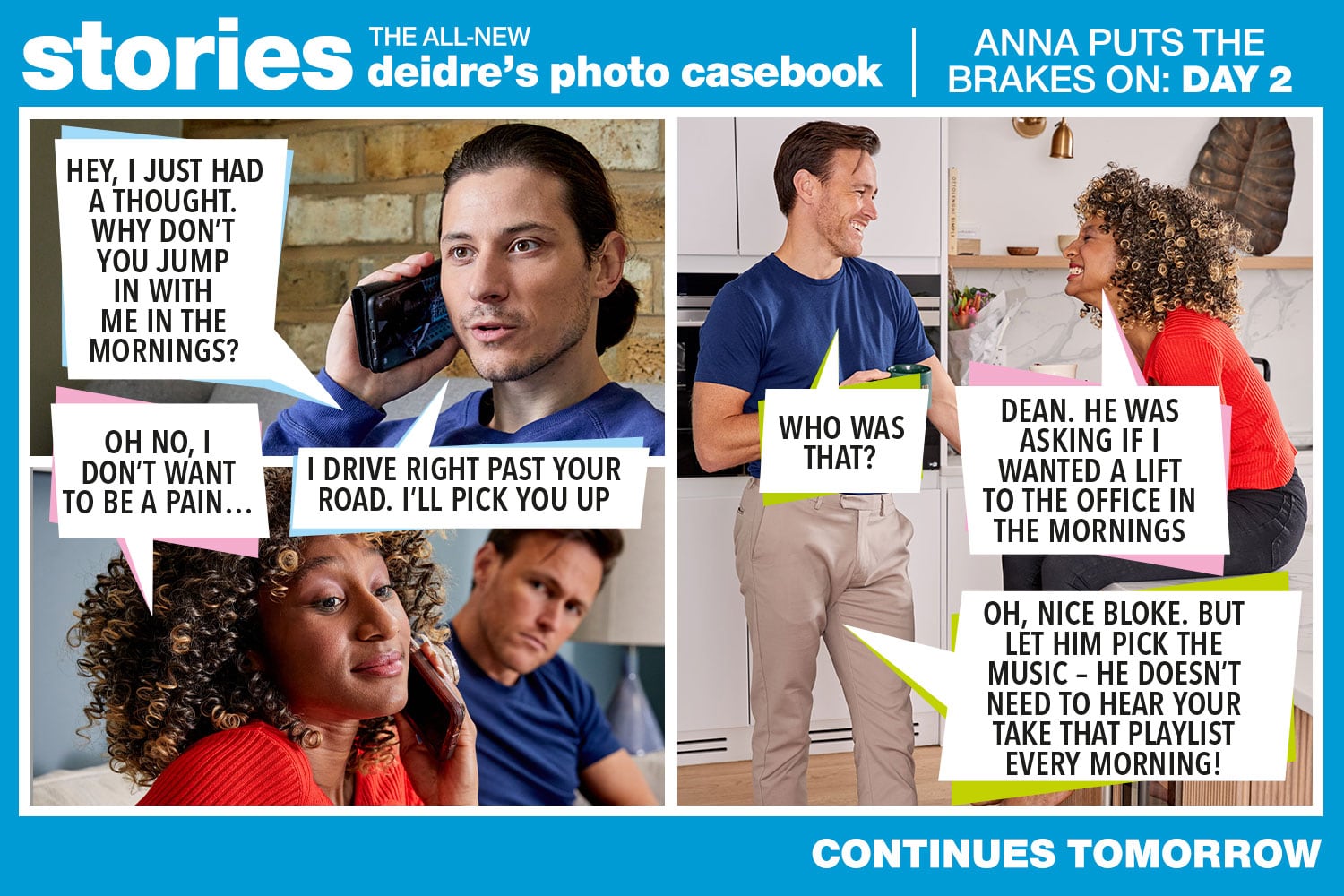