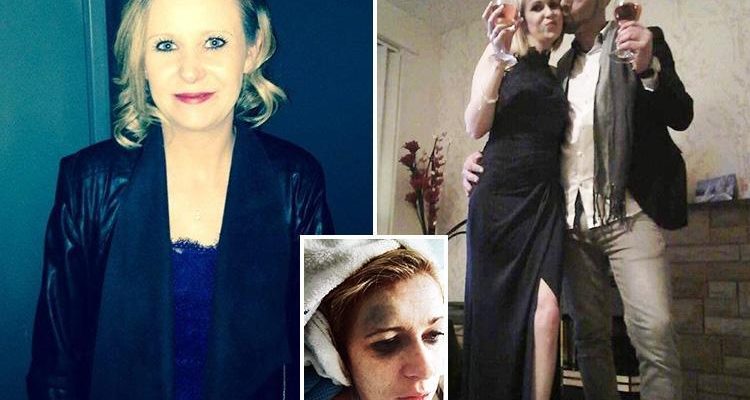 Louise Harmer, 31, from Holywell, Wales, got engaged to Joao Mano, 34, within three weeks of meeting him, thinking he was the love of her life. 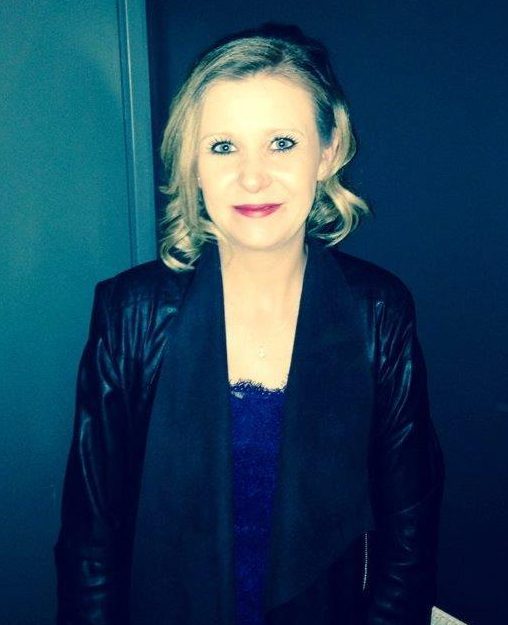 But just two weeks after the engagement, Mano – known by his middle name Pedro – dragged Louise out of bed, pushed her down the stairs and then struck her repeatedly as she lay in a pool of blood.

Her injuries were so severe she had to be airlifted to a specialist head injury unit and may have to walk on crutches for the rest of her life.

Mano was jailed in June for 27 months and made the subject of a five-year restraining order.

Louise had told how Mano started controlling her days after they met by making sure she chewed her food properly and deciding what she wore. 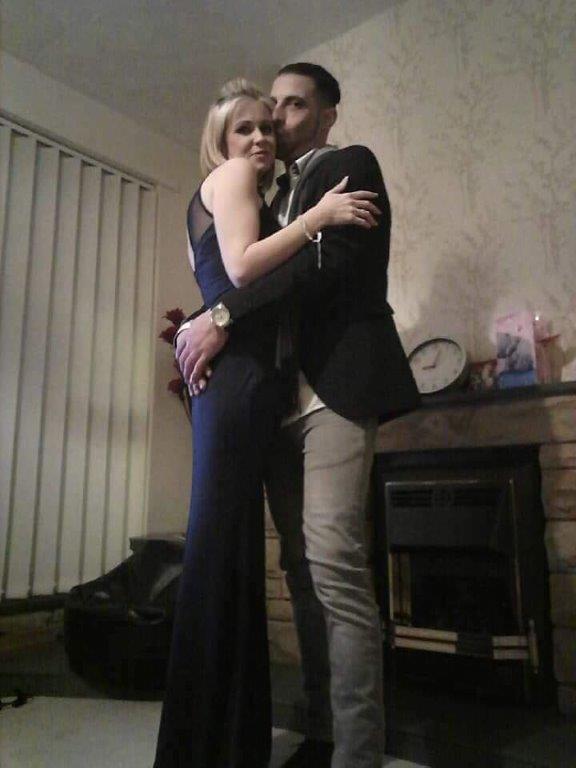 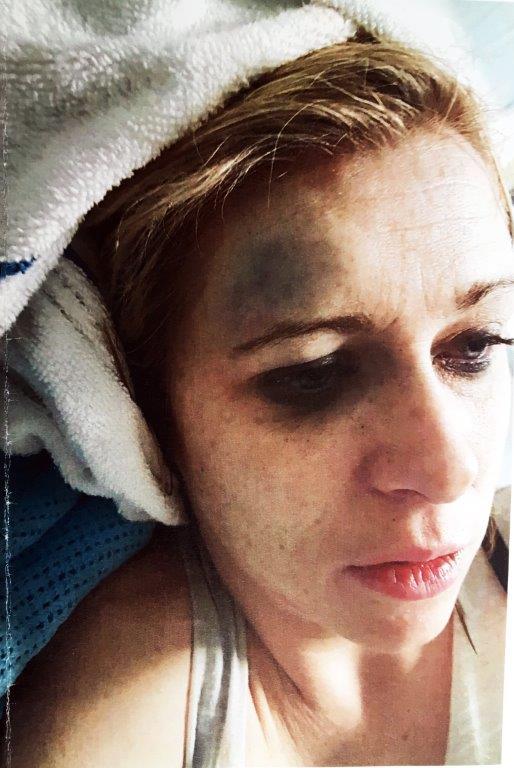 She told Fabulous Online: “Pedro was very jealous of attention I gave to anyone else, and he didn’t like the fact that I was giggling and having fun with my best mate.

“He dragged me off the bed, pinned my arms and legs straight, and launched me down the stairs head first. I am so lucky to be alive.

“It’s been very hard to make sense of this. Just two weeks before the attack, he had proposed, and we were supposed to be planning a life together.

“I only hope that my story can serve as a warning to other women, that controlling and abusive relationships are dangerous. The message is simple: ‘Get out before it is too late.’” 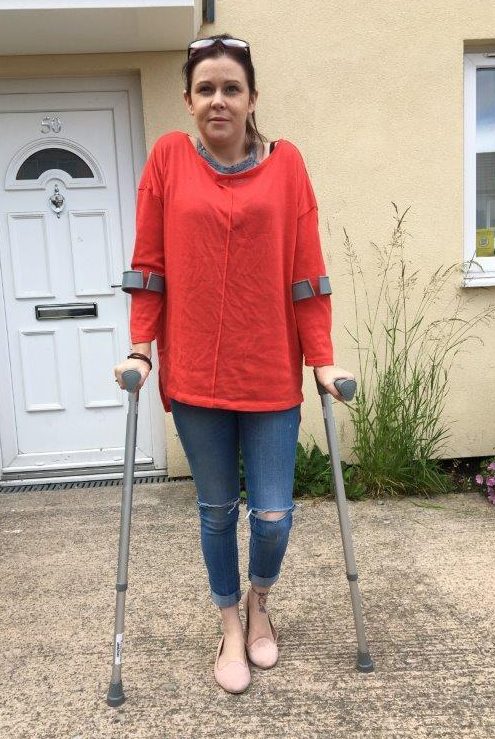 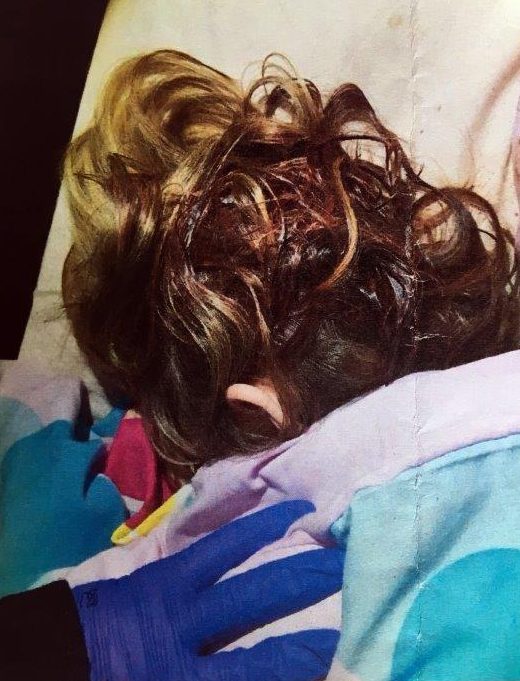 Louise met factory worker Mano through friends in February this year. Having just come out of a relationship she was at a low ebb. “I wasn’t looking for anyone new, but Pedro was very charming and persuasive,” she said.

“He was gorgeous; tall, dark and Mediterranean. He was Portuguese and had lived in the UK for 16 years, though he still had the sexy accent.

“He was a gentleman and a fantastic cook. He really looked after me, and despite myself, our relationship became serious very quickly.”

Just three weeks later,  Mano took Louise for a romantic night out. He got down on one knee in a crowded bar and proposed.

She said: “It was very public and I was flattered and surprised. I found myself saying yes, carried along with the moment. Looking back, it was far too soon.” 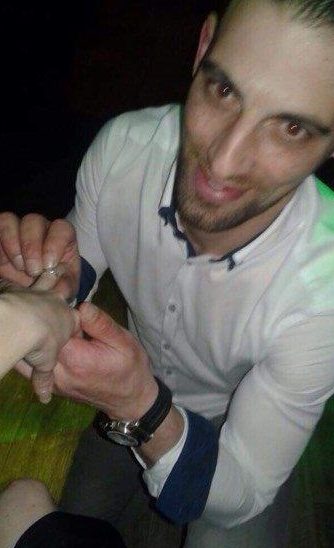 The relationship changed from that moment. Louise said: “He became jealous and very controlling. Each morning when I got out of the shower, he had chosen my clothes and folded them ready on the end of the bed. At first it seemed quite sweet that he was interested in what I wore. But it became stifling. He dictated what I wore each day.

“He wanted to be with me every minute of every hour. He even turned down work so we could be together. He would cook a lovely meal but then stand over me, making sure I ate every single mouthful. He would tell me to chew slowly. He treated me like a child.

“He was starting to drive me mad and I realised things were moving far too fast. But when I challenged him, he would become very sensitive and start to cry. He was very up and down emotionally.”

Apparently, he was shouting: ‘She’s mine’ before he threw me down the stairs

One evening in March, Louise decided to put her foot down and she invited some friends over. She said: “I was sick of not seeing anyone. I felt like a prisoner. I invited my best mate, Kirsty, and her two daughters, just for a girly sleepover. But Pedro was not happy.

Mano then dragged Louise out of the bedroom, with her arms pinned by her sides, and launched her, face first, down the stairs.  He then struck her repeatedly as she lay in a pool of blood. She lost consciousness immediately.

Louise said: “Apparently, he was shouting: ‘She’s mine’ before he threw me down the stairs. My friend fled the house with the kids – though Pedro tried to bar her way – and she called the police.” 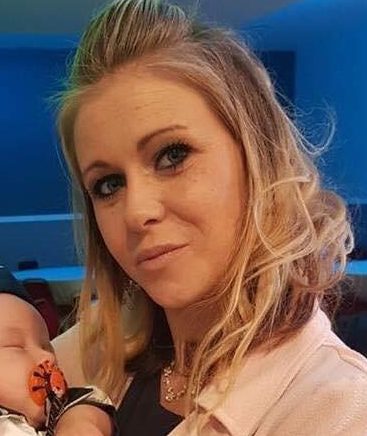 When police arrived, Mano had carried Louise upstairs, still unconscious, and put her in bed.  She was airlifted to a specialist head injury hospital. When she awoke, she was having blood washed from her hair by nurses. She had been unconscious for two days.

She said: “The last thing I remember was messing about in the bedroom with my mate. I had no memory of how I’d got to hospital. When the police told me that Pedro had attacked me, I was horrified.”

Louise was treated for swelling and four bleeds to her brain. She also had two fractures to her skull, a broken jaw, damaged pelvis and severe bruising.

Mold Crown Court was told Joao Mano was drunk and did not remember what had happened. He pleaded guilty to inflicting grievous bodily harm on Louise Harmer on March 18.

Mano, who had no previous convictions, was jailed in June for 27 months.

Louise has been told she may never regain her full mobility and she still walks on crutches.

She said: “I’ve been in and out of hospital since the attack. I need surgery on my jaw and I suffer with flash backs and trauma.

“I have memory problems and anxiety as a result of my head injury. But I know I could have been killed. I have to remember how lucky I’ve been. I want other women to learn from my mistake.”

Most read in Real Life

A domestic violence victim was battered for FIVE HOURS by boyfriend who bragged about beating her on Valentine’s Day.

A mum suffered horrific domestic  abuse at hands of violent ex who battered her in front of daughter and stole £90,000.

I was strangled, bitten and burned with cigarettes over three days of hell by my evil boxer lover – and my injuries were so horrific the police couldn’t tell my skin colour. Sian tells her horrific story.