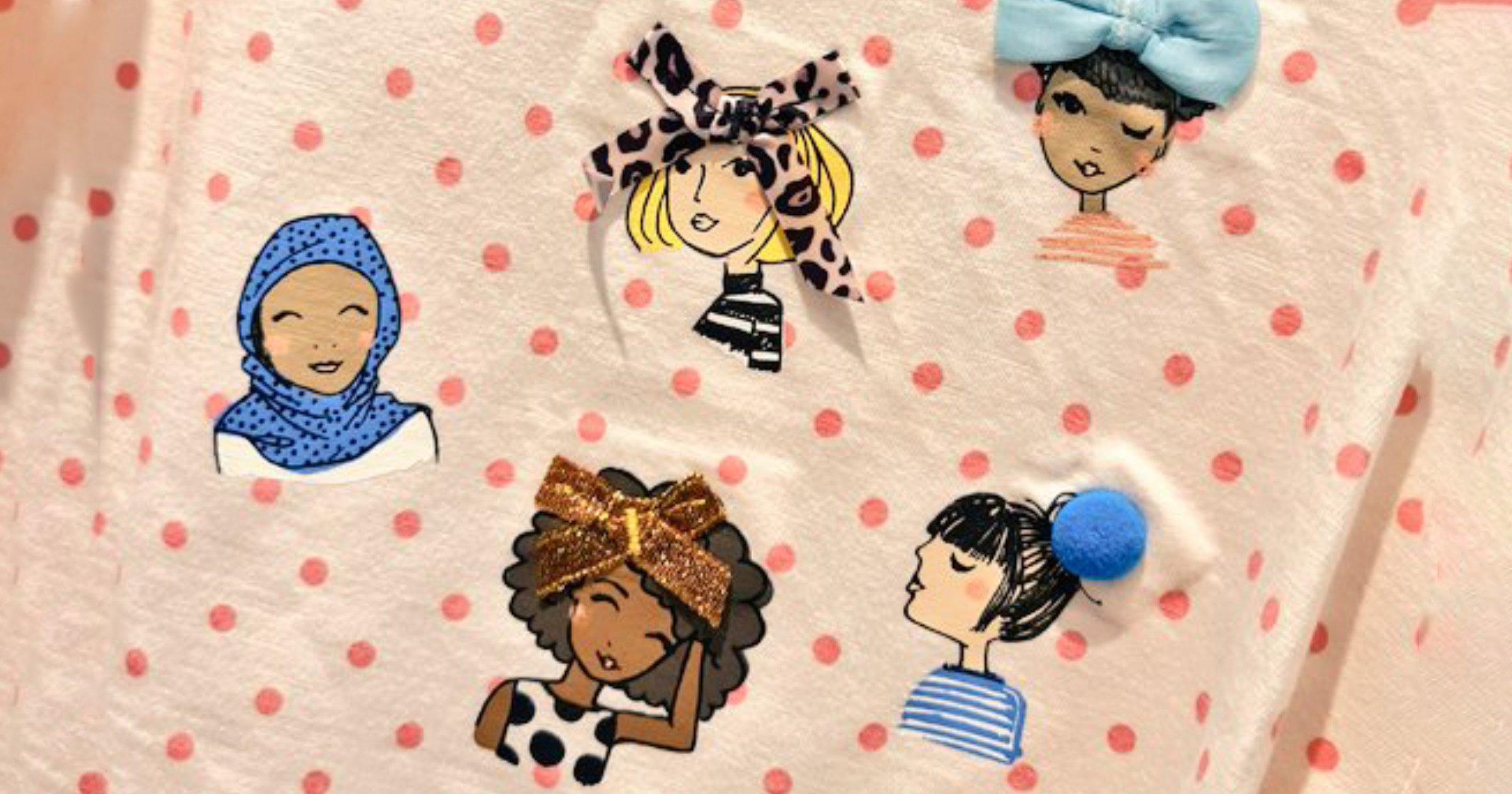 Kids don’t always see products with people who look like them.

So when one woman came across an item of clothing in Tesco that featured a diverse set of women, she was overjoyed.

Onjali Rauf, who has written children’s books that with people of colour at the centre, shared the image on Twitter, praising Tesco for its inclusivity.

The Muslim author was particularly delighted to see an illustration of a hijabi woman on the top.

She said while she doesn’t have children, she picked up one for her niece.

The post caught the attention of fellow Muslim woman Rumena Aktar, who said her daughter was gobsmacked to see the illustration.

The librarian mum said the family would head to their local store in Birmingham to get one.

Author Onjali wrote on the initial post: ‘Had to run by Tesco yesterday and stopped in my tracks for the BEST reason! I think it’s the first time I’ve EVER seen a girl in hijab be included like this. If you don’t know what that means, you don’t (yet) get it. Change: it’s not just coming. It’s here. #RepresentationMatters.’

The post received more than 3,000 likes, with other Muslims saying they wanted to get their hands on the item.

When mum Rumena saw the post, she added: ‘Wow well done Tesco, my girl doesn’t normally like this sort of top, but was gobsmacked when she saw this. Heading out to Tesco for our weekly shop, hope they stock them in Birmingham.’

Do you have a story you want to share? 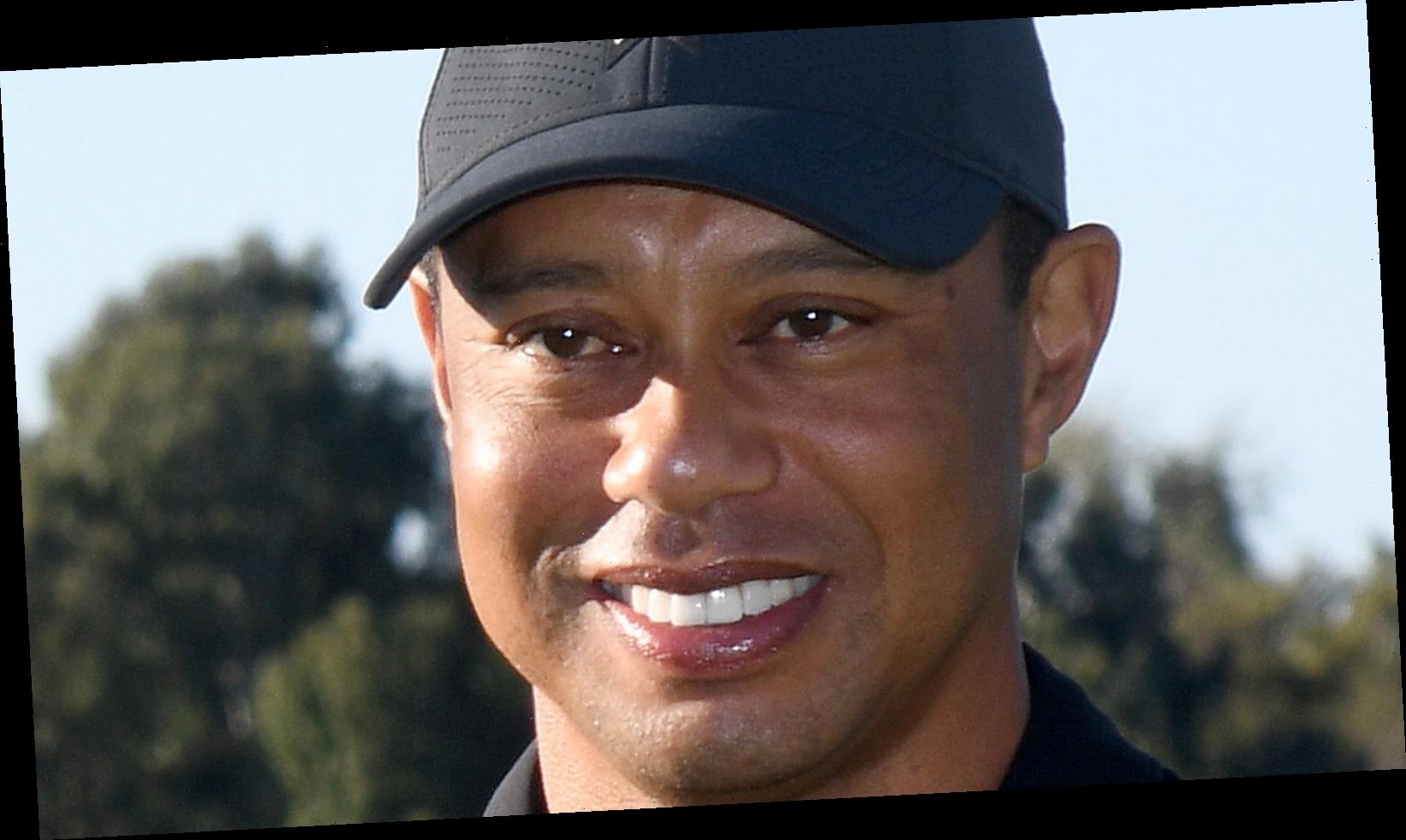