Paul McCartney takes in Mumford & Sons show in the Hamptons

Sources inside Spotify’s soiree at a French villa Monday tell Page Six exclusively that the music group’s lead singer, Marcus Mumford, announced he will be focusing on a solo career.

Mumford, who is married to actress Carey Mulligan, with whom he shares two children, made the stunning announcement while performing for an intimate group in the hills of the French Riviera. He also said he was performing new music for the first time and that it would be available on Spotify — it was a sponsored event after all.

“He just said today is day one for his next thing,” an attendee tells Page Six. 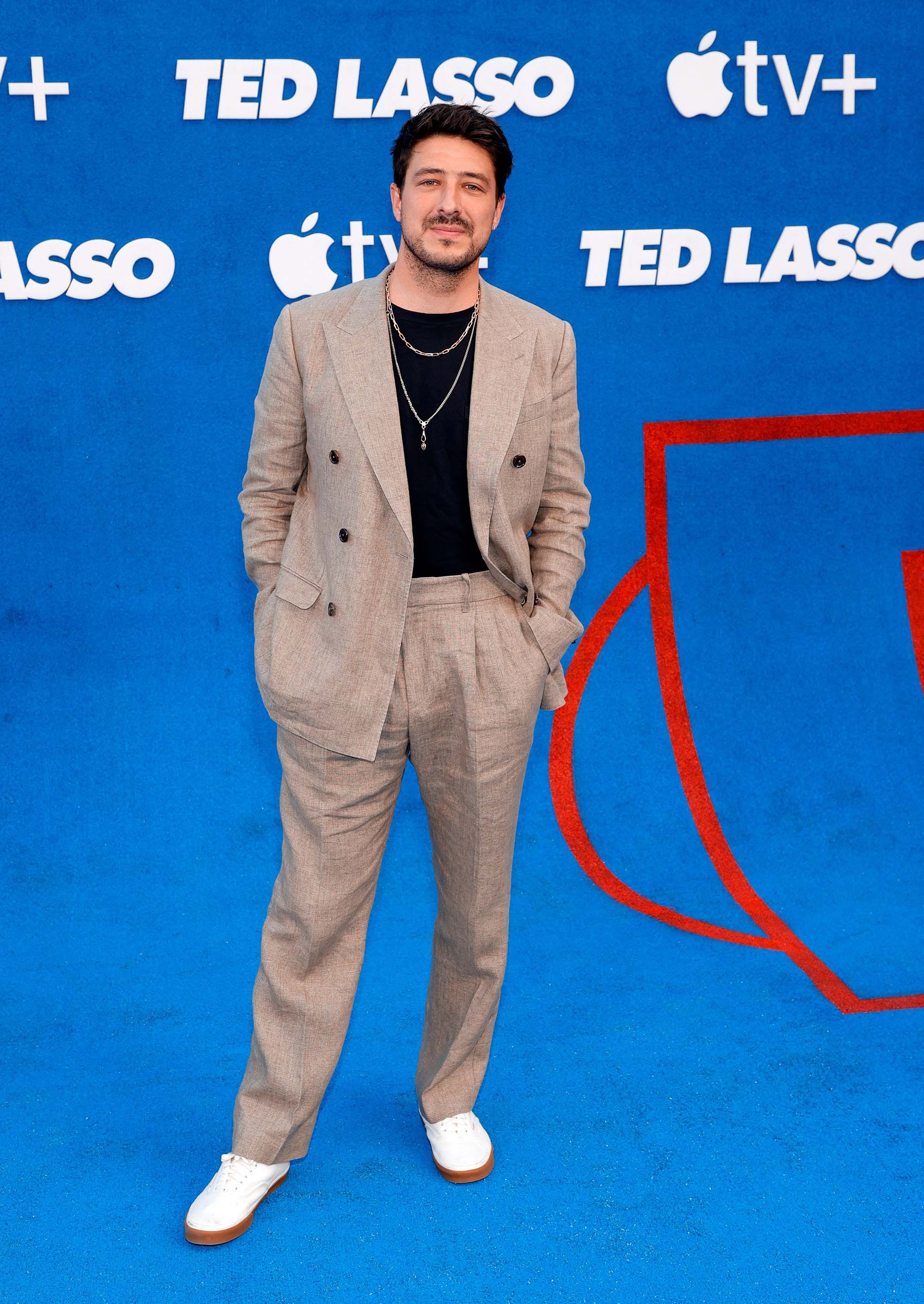 The British folk band found itself embroiled in controversy in 2021 when banjoist Winston Marshall quit so he could speak “freely” on politics.

Marshall, 34, had come under fire — along with his bandmates — after he praised a book that condemned the destructive rise of Antifa, so he published an essay on Medium detailing his decision to leave the group because having to “self-censor” would “erode my sense of integrity.”

“For me to speak about what I’ve learnt to be such a controversial issue will inevitably bring my bandmates more trouble,” Marshall explained. “My love, loyalty and accountability to them cannot permit that. I could remain and continue to self-censor but it will erode my sense of integrity. Gnaw my conscience. I’ve already felt that beginning.” 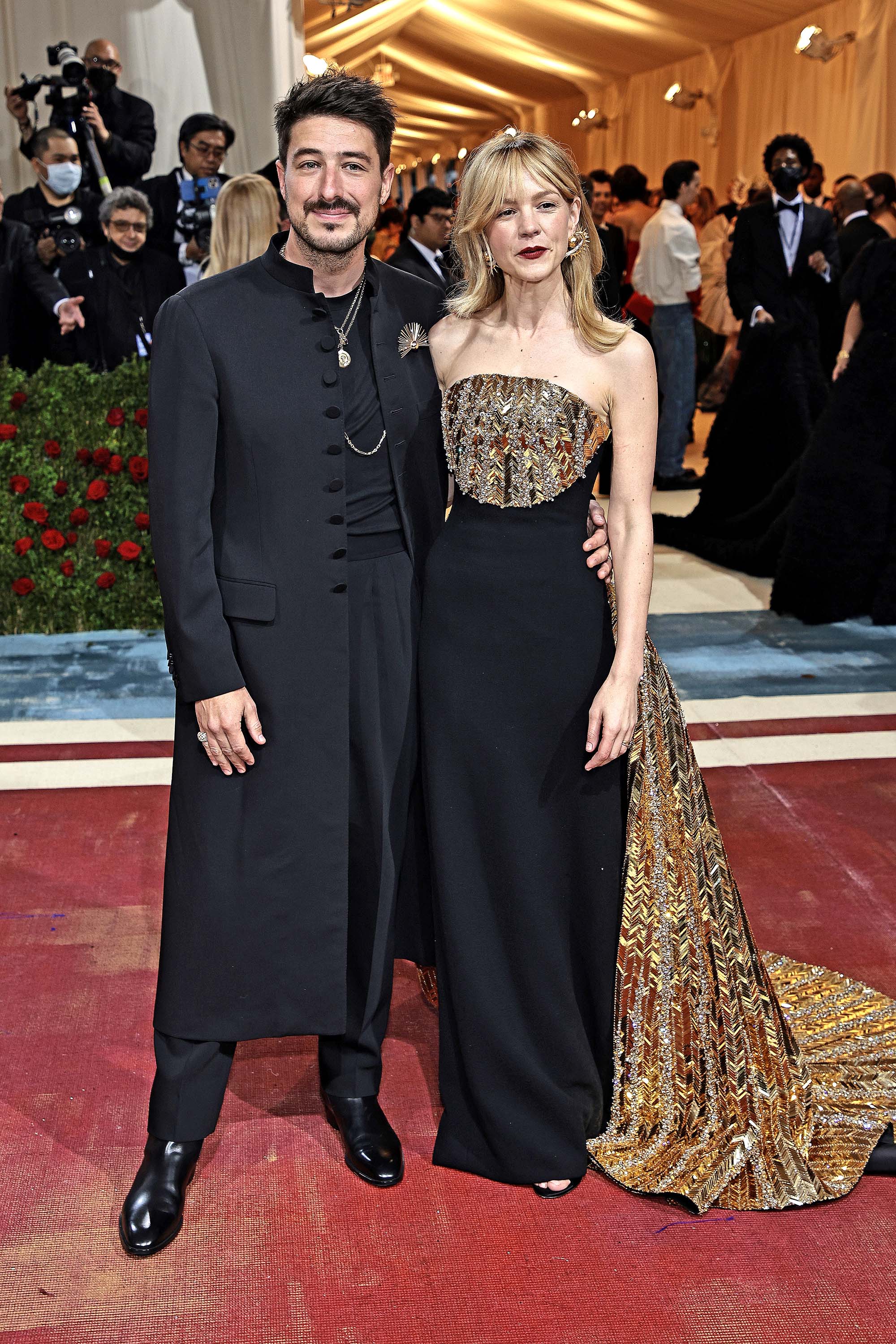 Marshall maintained that he floats “between ‘centrist,’ ‘liberal’ or the more honest ‘bit this, bit that’” in terms of his political leanings, but after his since-deleted tweet promoting “Unmasked: Inside Antifa’s Radical Plan to Destroy Democracy,” he felt he was being labeled “erroneously.”

Naomi Campbell and Winston Duke were also in attendance at the Spotify party.