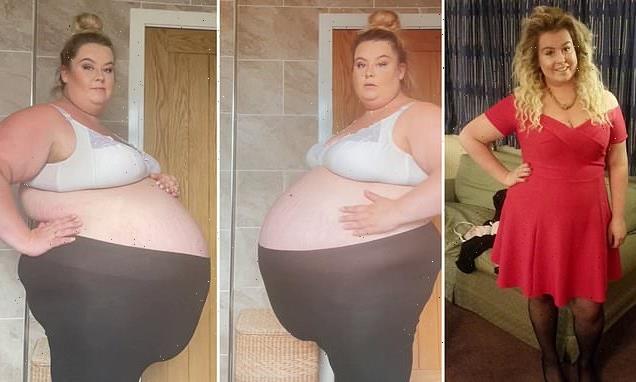 Pregnant mum wows thousands as she shows off her incredible baby bump at 36 weeks: ‘I am stretched to the max’

A mum pregnant with twins has wowed TikTok users after showing off her ‘stretched to the max’ baby bump at 36 weeks.

Charlotte Graves posted the update on her pregnancy online last week, intending it to be seen by her 300-odd followers as she prepared to deliver the bubs in coming weeks.

But the snap of the American mum’s stomach went viral and was viewed by more than nine million people, earning her an extra 20,000 followers. 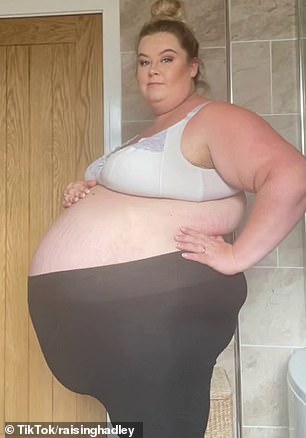 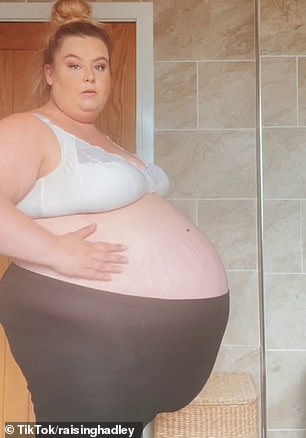 ‘I’m absolutely stretched to the max now and so ready for their arrival,’ she wrote alongside the video which showed her stroking her stomach.

Most people congratulated the mum on her ability to carry twins – and shared her excitement at their imminent arrival.

‘A woman’s body is so amazing that it can house two babies,’ one woman wrote.

While another asked if she was okay and said the babies should be ‘paying rent’.

Bump size also depends on how many babies you’re having, which way your baby is lying and the amount of amniotic fluid there is in your womb.

A big bump doesn’t mean a harder birth or pregnancy and all pregnancies and bump sizes are different for every woman – there is no normal.

The vast majority of women expecting a large baby will have a normal vaginal birth and not encounter any problems, though increased risks associated with very large babies include shoulder dystocia (difficulty delivering the baby’s shoulders – usually resolved with a change of position) and increased bleeding after the birth.

Those with small bumps can also deliver larger than average sized babies.

Source: Made for Mums

‘I know you’re ready to meet them and have your body back! Congratulations on twins!,’ added a third.

‘Girl how are you standing I had one baby and felt like my back was breaking. You are a queen girl,’ said another mum.

But some people too the opportunity to shower the mother with abuse and comments about her figure. 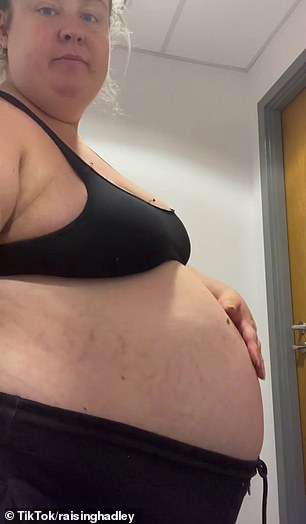 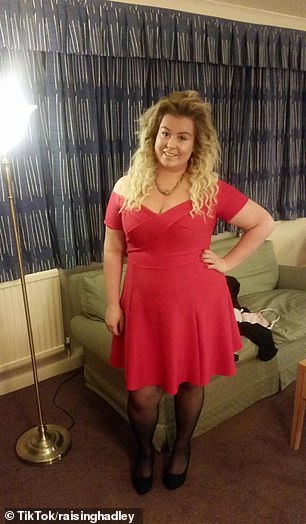 These comments led to Charlotte posting a picture of her body before falling pregnant with the twins.

‘Cue the hateful comments, I don’t care. My body has grown three babies in the last two years and I am proud of me,’ she wrote in her 37-week update.

Charlotte was later diagnosed with pre-eclampsia and taken to hospital to be monitored before doctors scheduled her C-section.

She is due to go under the knife on August 30 and is ‘beyond excited’ to meet her two babies.