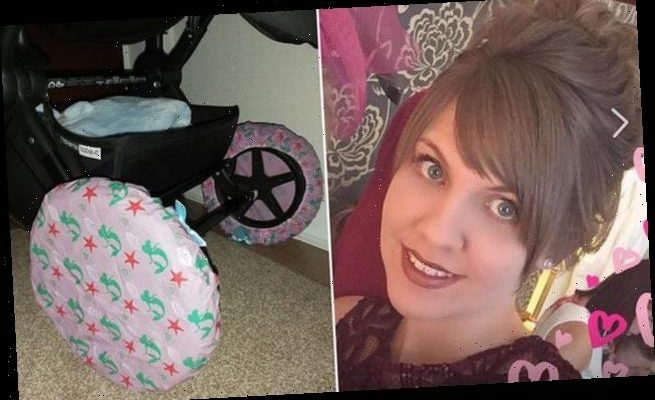 A creative mother has revealed how she wraps her dirty pram wheels in £1 shower caps to keep them off her pristine carpets.

Laura Siârn Outhart, of the UK, took to the Facebook group Extreme Couponing and Bargains UK to showcase how she covered muddy wheels with the shower caps from Poundland – rather than pricier wheel covers.

The simple hack was hailed as ‘genius’ by other parents, who vowed to try it for themselves. 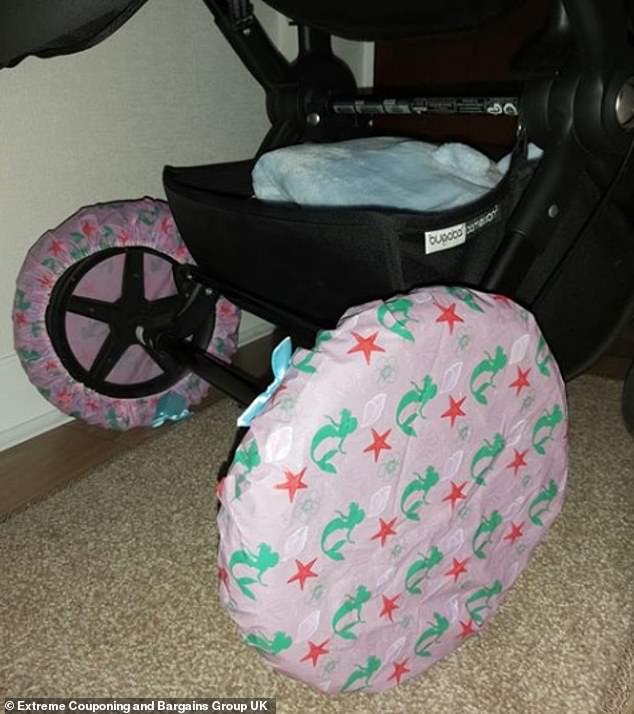 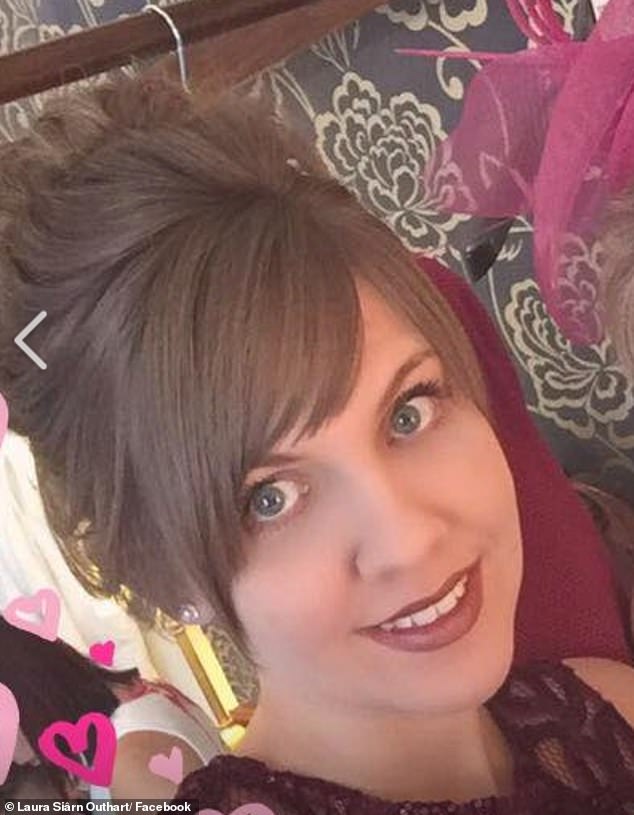 Sharing the idea, Laura wrote: ‘Ideal for popping over your muddy wheels to catch the mud when it dries and flakes off. Saves your carpets and floors getting dirty.

‘You can actually buy wheel covers for this purpose but this is definitely a money saving idea and works so well and you can keep reusing over and over again.’

The shopper went on to share a picture of the wheels of her child’s pram which were wrapped in pink patterned caps.

The impressive hack, which has since received more than 13,000 views, was applauded by social media users who commended the mother for her creativity.

One user wrote: ‘Omg wish I thought of this when my kids were younger!!! Amazing idea.’

While another commented: ‘What a great idea!!! You’re a genius!!!’

Social media users applauded the mother for the creative hack, with one hailing her a ‘genius’

Another person commented: ‘This is what I do and great for when putting them in your car to save the mess’ while another added: ‘Good idea I need to do this.’