Officials have nabbed multiple thieves who stole products from Home Depot stores in recent weeks as the retailer boosts its security measures.

As part of his scheme, Tribunella and his employee, Wade Shadders, would purchase stolen goods and merchandise from people known as boosters, who shoplifted from Rochester area retail stores.

"Tribunella routinely advised the boosters what type of merchandise to steal from the retail stores, such as Lowes, Home Depot, Target and Walmart, and then paid the boosters a fraction of the true retail value for the goods," court documents state.

From January 2017 to November 2019, Tribunella sold and shipped over $3.2 million worth of those stolen goods to out-of-state buyers, according to court documents. 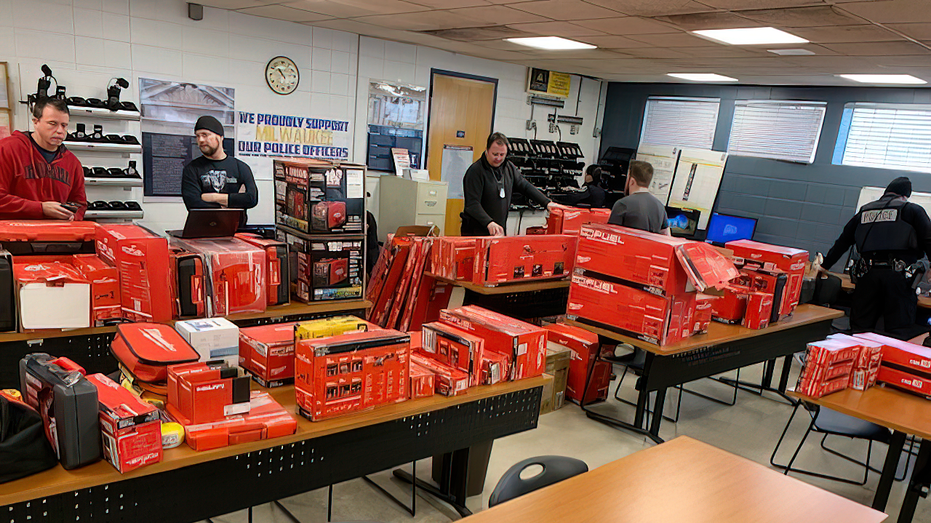 On Jan. 16, another thief was arrested for stealing tens of thousands of dollars in tools from a Home Depot store in Wisconsin.

The Milwaukee Police Department announced on Facebook this week that the suspect had been wanted for 14 counts of felony retail theft.

The Home Depot on Holt Avenue in Milwaukee previously estimated that the thief had stolen at least $70,000 in merchandise. After executing a search warrant in a storage locker connected to the suspect, officials recovered over $18,000 in tools stolen from the store.

The news comes as the store ramps up its security investments to combat retail theft – a problem being faced industrywide. 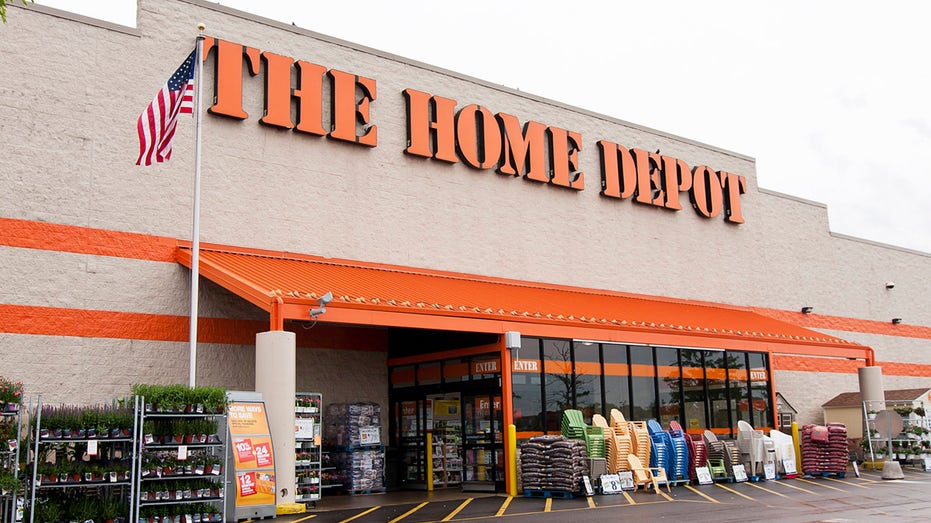 Entrance of The Home Depot home improvement store in Mount Prospect, Ill., a suburb of Chicago in May 2011.  (iStock)

According to the National Retail Federation (NRF), companies are losing an average of $719,548 per $1 billion dollars in sales due to organized retail crime.

Home Depot Vice President of Asset Protection Scott Glenn told FOX Business earlier this month that the company has been "innovating some new tools and technologies" to make it harder for consumers to steal products.

"But we've also been investing in our own behind-the-scenes technology, innovative things like activation of product," he added.

Product-activation technology utilizes Bluetooth to create an on-and-off switch in certain products that must be activated through a transaction at the register.