Play School host John Hamblin died on Tuesday, aged 87. The much-loved presenter graced the ABC’s screens as a presenter on the children’s show for almost three decades and is recognised by generations of Australians as one of its most memorable hosts.

Hamblin made his debut on the show in 1970 and appeared in more than 350 episodes. According to the ABC, he was known affectionately as “naughty John” during his run on the program for his cheeky sense of humour and irreverent nature; he retired from Play School in 1999. 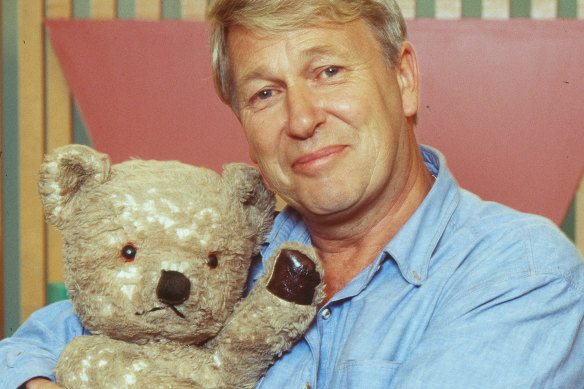 He also appeared in several long-running Australian soap operas, including The Young Doctors, The Young and the Restless and A Country Practice and portrayed Michael Chamberlain in the film The Disappearance Of Azaria Chamberlain. More recently, he appeared in Love My Way and All Saints. 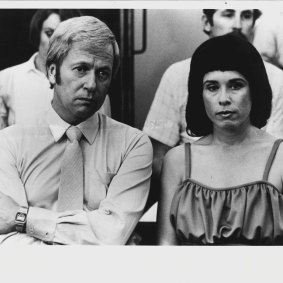 Hamblin as Michael Chamberlain with Elaine Hudson as Lindy in ‘The Disappearance of Azaria Chamberlain’ in 1984.Credit:Network Ten

ABC Director Entertainment and Specialist Jennifer Collins said: “John was an unforgettable presenter whose comedic timing and wit helped cement Play School as one of Australia’s most cherished children’s programs. John had a wicked sense of humour and was not afraid of a double-entendre. His presence always managed to keep both our toddler target audience and their parents equally engaged with the show.”

The English-born Hamblin came to Australia in the early 1960s as a ten-pound Pom. He is survived by his children Emma and Myles.