MARKS and Spencer is giving shoppers the opportunity to shop more over the bank holiday weekend.

The retailer has extended some of it's opening hours over the weekend. We explain everything you need to know. 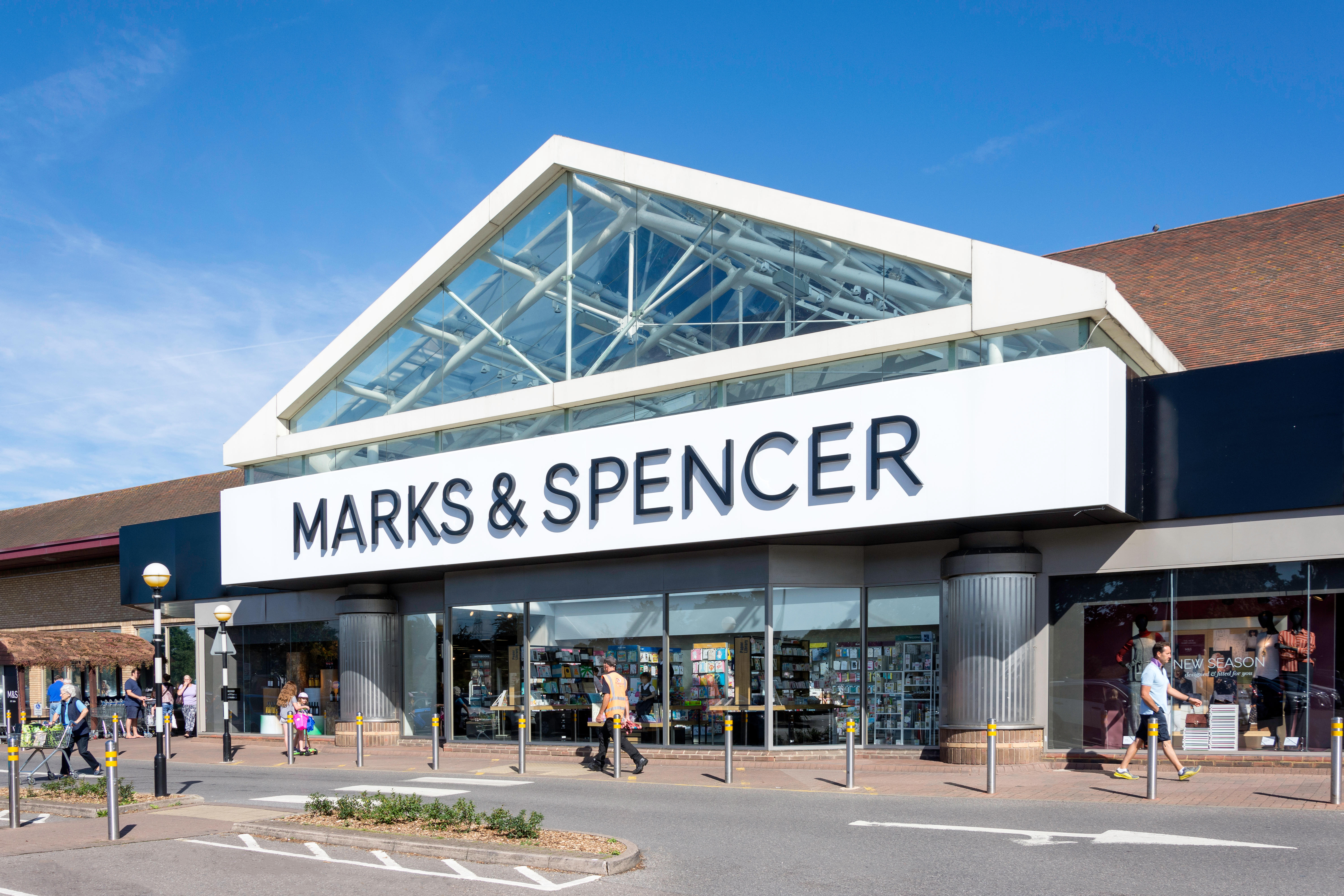 When is M&S open over the early May bank holiday?

Opening times may vary. In some stores like M&S Bath, the store is actually opening for an extra hour and a half on bank holiday Monday, so instead of closing at 7pm it's open until 8pm.

The store otherwise operates hours of 8.30am until 7pm everyday but on Monday it's opening at 8am too.

After the bank holiday opening hours return to normal so it's a one off for the day that shoppers will get extra time to shop.

And it's not all the stores that have the extended opening times as M&S Basingstoke closing an hour earlier than usual, instead at 6pm.

You can check when your local store is opening, and if you'll have a bit more time or less to bag some goodies, with M&S' locator tool.

On Sunday hours are operating as normal so that means between 11am and 5pm for most.

Is M&S delivering over the bank holiday?

You can order M&S food online via Ocado and you can still get deliveries for the bank holiday weekend.

There are a few slots left but they disappear quickly on a first come first served basis.

From M&S anything you might order this weekend will come with an extra delivery charge of £3.50 for orders under £50 – anything above this amount is free – or you can also click and collect for no charge.

With click and collect you could order today and pick up your items tomorrow while the shop is open during the bank holiday hours – it'll usually be ready after 12pm.

When are the bank holiday dates for 2021?

Here is the full list of upcoming 2021 bank holidays in England and Wales.

The Cuthbert the Caterpillar cake that spurred a legal battle between M&S and Aldi is on its way back.

So we had to try them all from Cuthbert to Curly to determine if Colin The Caterpillar is really tastiest.

And while the shop isn't necessarily known for its bargains, one shopper bagged a huge pile of fancy M&S treats for less than £20 with a yellow sticker trick.