As if the pain of losing her 20-year-old son Adrian to a shooting in Lowell, Massachusetts last September wasn’t enough, Heidi Kimborowicz is feeling the wound reopened with a Dracut High School yearbook post from two students that reads “Free Mello.”

“I felt numb because I couldn’t believe the school would allow something like that to pass through,” Kimborowicz told CBS Boston.

Dracut is a town in the far northeast corner of Massachusetts, by its border with New Hampshire. 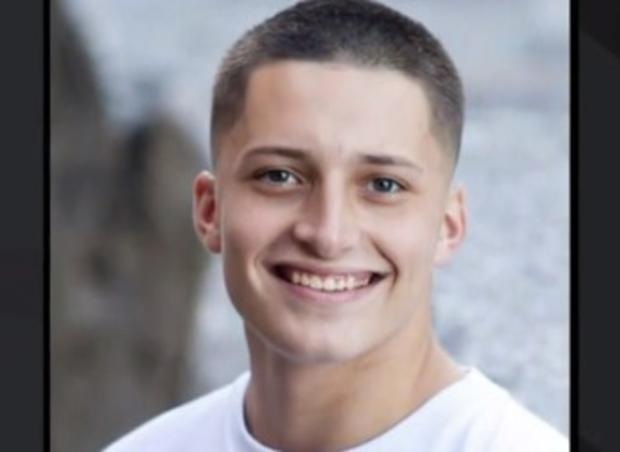 “Mello” is the nickname of 18-year-old Christian Lemay, a friend of Adrian’s and the teen charged with his shooting. He’s now under house arrest, charged with armed assault with intent to murder and awaiting a court date next month.

Heidi Kimborowicz is demanding that the yearbook be reprinted.

“Saying ‘Free Mello’ is saying they want him free from doing something. He’s accused of killing my son and that’s not OK,” she said.

Kimborowicz says she received an email from the principal with an apology and claiming it was an oversight. “He’s obviously not going to take full blame, pass it on to advisers, but higher ups should be taking a look at the yearbook to see if there is something that shouldn’t be in there,” she said.

She’s protested outside school committee meetings and an online petition has generated hundreds of signatures in support of a reprint.

Adrian’s brother Alex says he’s trying to understand it all. “I wasn’t surprised at how some kids are. They would do anything for some attention,” he said.

Heidi Kimborowicz said, “It’s only been months but the pain is still fresh. We’re trying to grieve and this isn’t helping.”

Lemay is out on bail and due back in court July 16.

The Dracut Superintendent of schools didn’t respond to a request for comment from CBS Boston.