A TV family reunion! Mischa Barton posed for a photo with Tate Donovan and Melinda Clarke, who played her parents on the 2000s teen drama The O.C.

‘The O.C.’ Cast’s Dating Histories Through the Years

“SO, THIS HAPPENED! Cooper family reunion! Warmed my heart to see these two,” Clarke, 53, captioned a Monday, August 22, Instagram selfie with her fellow Fox alums. “So great to see you all,” Donovan, 58, commented. The get-together took place at a fan convention in Charleston, South Carolina. 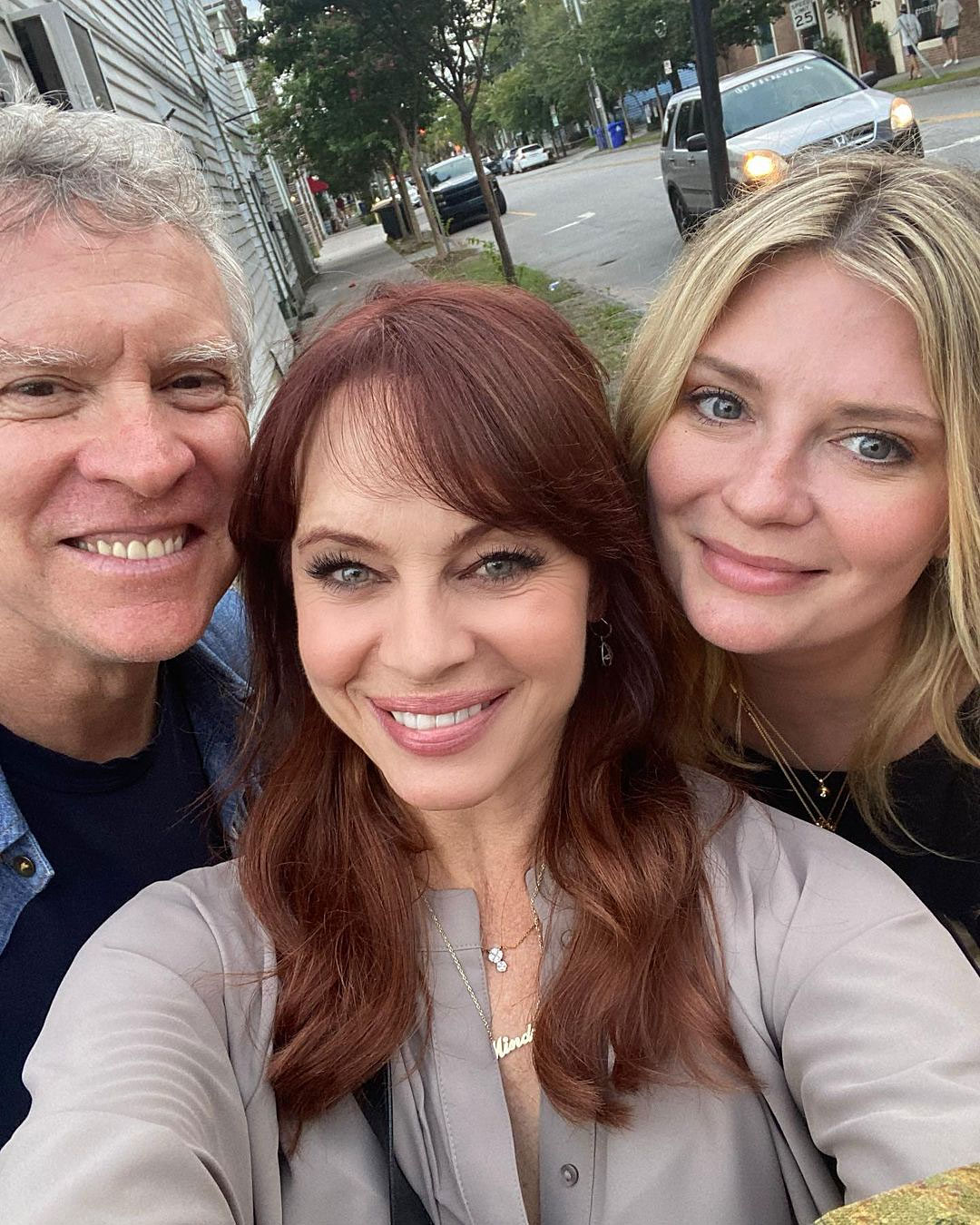 Barton, for her part, shared a photo via her Instagram Story of her former onscreen fam as well as Gossip Girl alums Chace Crawford and Jessica Szohr. “It was truly great to catch up with mom & dad,” the former Hills: New Beginnings star, 36, wrote.

The British-American actress’ character on The O.C., Marissa Cooper, was infamously killed in a car crash during the 2006 season 3 finale. The Beautiful Life alum addressed her decision to leave the series during a May 2021 conversation with E! News.

“It’s a bit complicated. It started pretty early on because it had a lot to do with them adding Rachel [Bilson] in last minute as, after the first season, a series regular and evening out everybody’s pay,” she told the outlet, adding that “sort of general bullying from some of the men on set” also played a role in her departure.

The Sixth Sense actress explained that it was also a challenge dealing with the fame “thrust specifically at me” as a result of the show’s popularity. “Just dealing with, like, the amount of invasion I was having in my personal life, I just felt very unprotected, I guess is the best way to put it,” she said.

Bilson, 40, who played Barton’s best friend Summer Roberts, addressed her former costar’s comments during a May 2021 episode of her podcast, “Welcome to the OC, Bitches!” Clarke cohosts the podcast.

Costars Reunited Through the Years

“The one thing that I can say is, like, in one of her first comments she says that I was added last-minute after the first season, which is actually completely false and not what happened,” the Hart of Dixie alum said. “So, it starting out that way, I was like, ‘Well, that’s misinformation. Where are we going with this? And what is she trying to say?’”

The California native also addressed the Lost and Delirious actress’ claim that she was treated poorly by some of the men on set. “I don’t know who she’s referring to, because I didn’t personally witness any of that,” Bilson said, adding that she would like Barton to appear on their podcast to share more of her perspective.

Clarke, who played Marissa’s mother Julie Cooper, sympathized with the “overwhelming and chaotic” nature of leading a TV show at a young age. “We knew there’s a lot of pressure on her, but if it was really that bad of an experience, that’s not right for any young person. Some of the comments were very perplexing to me, so I don’t know, I don’t know what the truth is about that, but I do know that yes, this was an enormous amount of pressure — for everybody,” she said at the time.

In a June 2021 essay for Harper’s Bazaar U.K., Barton said portraying Marissa Cooper made her feel pressure to lose her virginity before she was ready.

“Here I was playing a confident character who was fast and loose and yet I was still a virgin,” she explained at the time. “I knew it was important to get this thing — my virginity — that was looming over me, the elephant in the room if you will, out of the way. I started to really worry that I couldn’t play this character if I didn’t hurry up and mature a little.”