Can you blame him? Milo Ventimiglia revealed the hilarious — and relatable — mental note he had to make before filming a shower scene with Jennifer Lopez for the upcoming film Second Act.

“I’ll tell you how you prepare,” the Gilmore Girls alum, 41, said through laughter during an interview with E! News on Tuesday, December 11. “You talk to yourself and say, ‘Motherf–ker, just be cool!’” 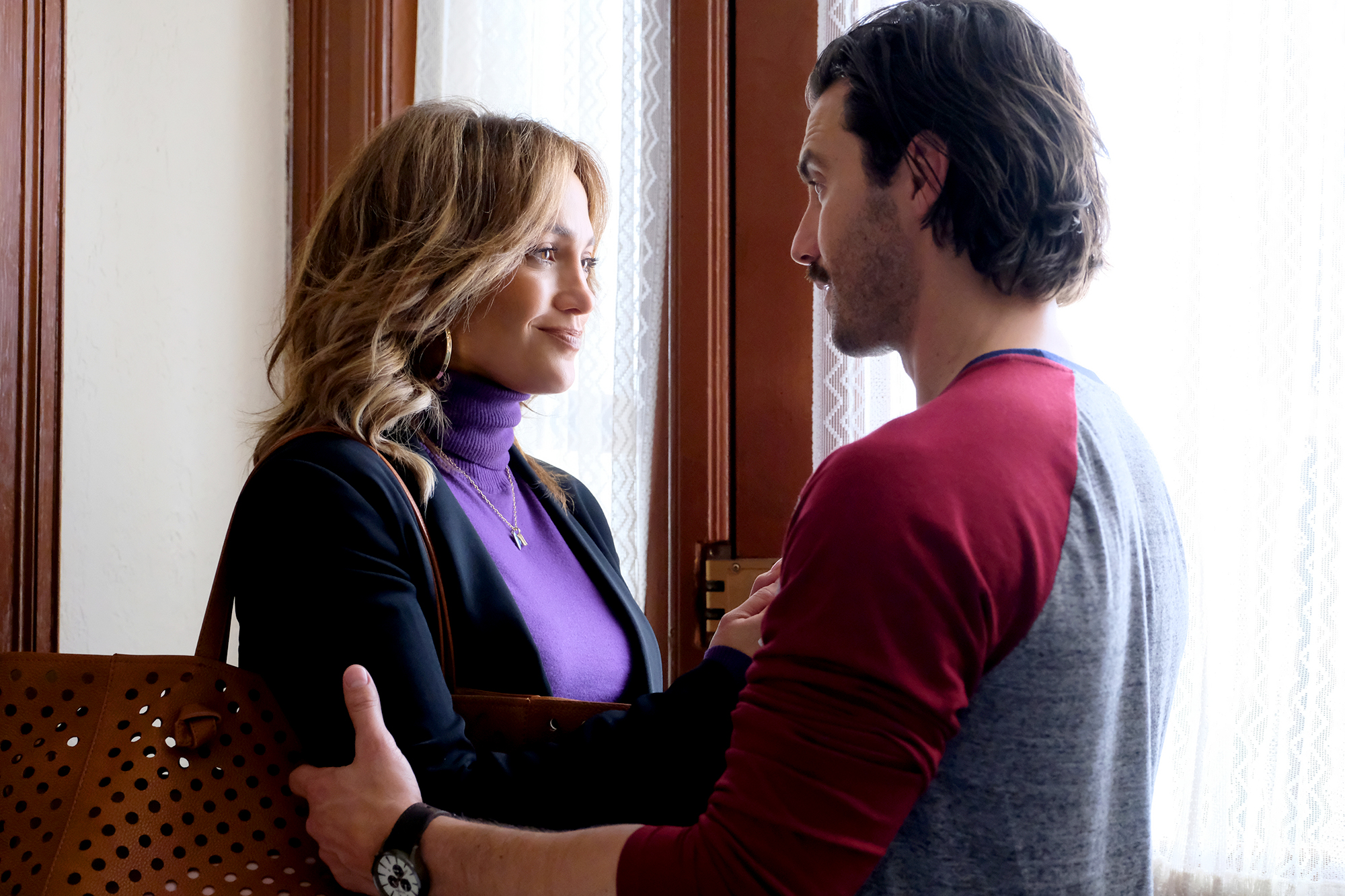 Ventimiglia was able to focus on the sultry scene without his onscreen girlfriend’s real-life beau, Alex Rodriguez, hanging out on set. “I don’t think Alex was in the room, but also, like, I’ve met him before and he’s a lovely guy,” he said. “And listen, there is — what the work is, the role demands — I’ll say it, that role demanded hopping into a shower with the girl that I love.”

He continued: “But in life, you know, when cut is called and the scene is no longer playing it’s like, ‘Oh no, hey, that’s my friend Jennifer.’ You just jump back into a normal, regular life. You know, having showered together.”

The California native also dished on finding out that Lopez, 49, only had him in mind for playing the part. “[It’s] exciting,” he said. “I’ve been a huge fan of hers for years — and everything that’s she’s done time and time again — and to know that I was the guy she wanted, I thought, ‘Well, is everyone else on the list just unavailable?”

Ventimiglia (Trey) and Lopez (Maya) star alongside each other in the upcoming rom-com that follows Lopez’s character as she reinvents her life story and attempts to prove what her street smarts can do in the working world. The film also stars Vanessa Hudgens and Leah Remini.

Second Act is set to hit theaters on Friday, December 21.