MILLIONS of women could be at risk of a deadly heart attack or stroke because of work pressure, a study has suggested.

Researchers said women’s heart health is in danger because of an “alarming” rise in risk factors like work stress, fatigue and sleep disorders. 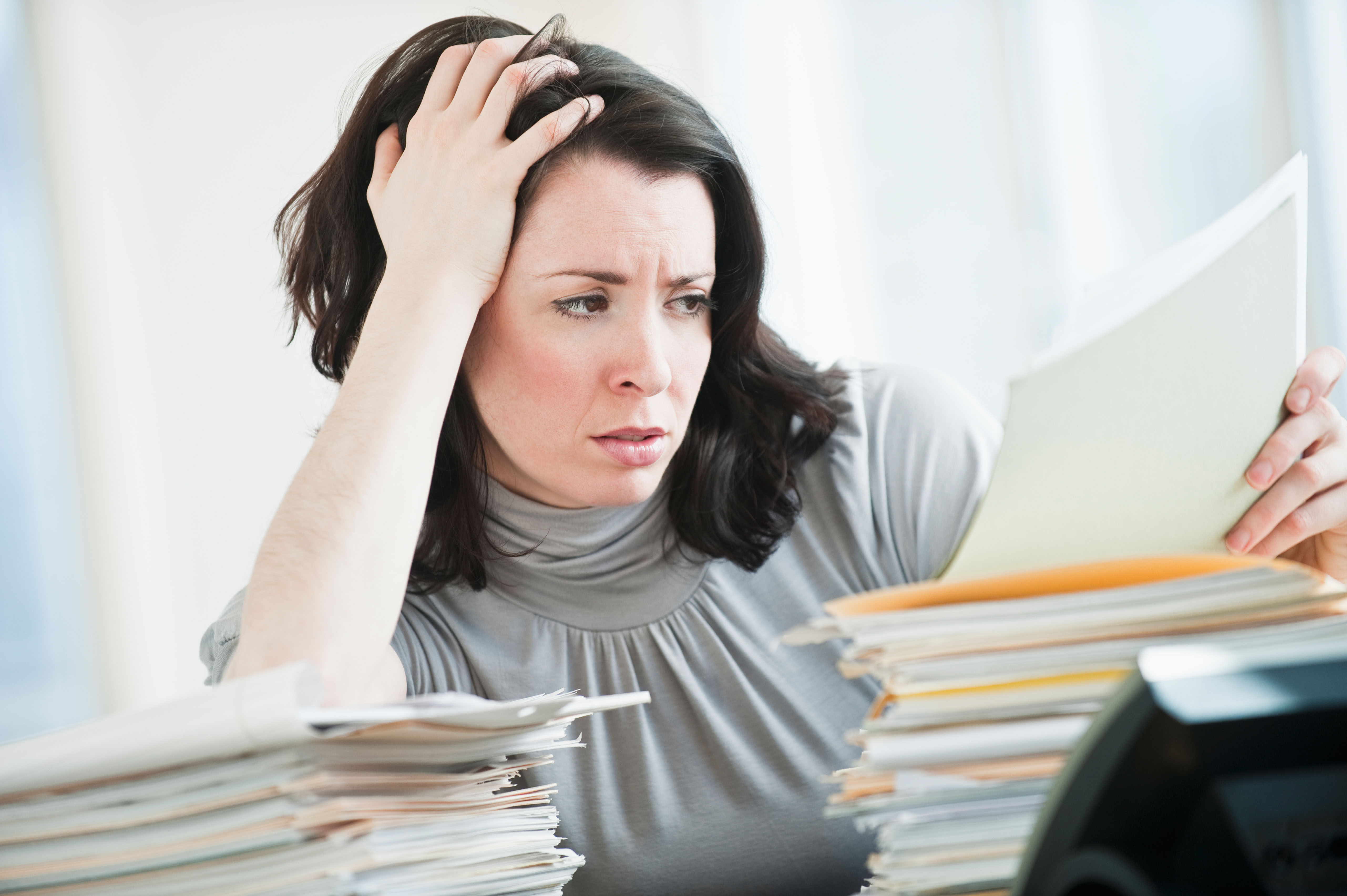 More women going into full-time work in recent decades could be making them more likely to have strokes and heart attacks.

Scientists in Switzerland found elements like stress are all shooting up faster in working women than in men, who are traditionally more likely to have heart attacks.

Dr Martin Hänsel, from the University of Zurich, said: “Men are more likely to smoke and be obese than women.

“But females reported a bigger increase in the non-traditional risk factors for heart attacks and strokes, such as work stress, sleep disorders, and feeling tired and fatigued.

“This increase coincides with the number of women working full time – juggling work and domestic responsibilities may be a factor.”

The study, presented at the European Stroke Organisation Conference, compared data from 22,000 Swiss men and women between 2007 and 2017.

And the proportion of women working full time rose from 38 to 44 per cent in the same period.

One in three women – 33 per cent – said they felt tired or worn out, compared to 26 per cent of men.

And women saw a faster rise in sleeping problems during the study, with eight per cent more of them suffering compared to a five per cent increase in men.

However, traditional heart risks, such as high blood pressure, diabetes and high cholesterol, stayed about the same and were still more common in men.

Dr Susanne Wegener added: “Traditionally men have been seen to be more affected by heart attacks and strokes than women, but in some countries women have overtaken men.”

Are you burnt out?

We all live busy lives, but some people are more prone to the consequences on health.

Some signs of this include:

Although our body thrives on short bursts of stress and activity, it also gets depleted by long term or repetitive exposure to stresses.

Prolonged stress can stop you sleeping properly, can cause you to lose your appetite and can make you feel socially isolated.

In the long term, stress has a damaging effect on a number of body systems including our digestion, sleep, reproductive and immune system and even our ability to think clearly.

“Burn out” is so serious that the World Health Organisation officially added it to its International Classification of Diseases (ICD), in effect from 2022.

The WHO defines burn out as being caused by "chronic workplace stress that has not been successfully managed”, but tides not apply to other areas of life.

A study from the University Kelley School of Business, in Indiana, found that cancer was the leading cause of death in people who died early, followed by circulatory system ailments.

How to prevent a heart attack or stroke

The NHS says you can do these things to prevent a heart attack or stroke:

All of these prevention methods reduce the risk of things like obesity, high blood pressure, high cholesterol and type 2 diabetes.

These are directly linked with risk of heart disease and stroke.

There are several signs you could have a heart problem.

Sometimes it’s an early warning sign, but other times it signals you are headed towards a life-threatening event or are experiencing one, and should call 999.

You might have heard the FAST acronym before – an easy way to remember the most common warning signs of a stroke and the importance of acting quickly:

You should also watch out for these potential symptoms of a stroke: