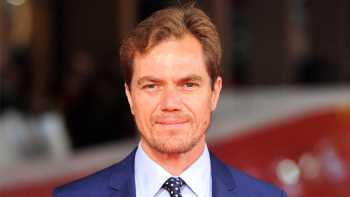 Buss, in this project, is described as a self-made millionaire who “redefines American sports, celebrity, and wealth by transforming the Lakers into a dynasty but his house of cards threatens to collapse on him—and the people he loves most.”

The series had previously been titled “Showtime,” but is now going by “The Untitled Showtime Lakers Project.”

Shannon has a number of other projects in the works. He will next be seen in Alfonso Gomez-Rejon’s “The Current War” opposite Benedict Cumberbatch, and next year will star in Samuel Beckett’s “Waiting for Godot” opposite Paul Sparks. He will also be in Seth Savoy’s “Echo Boomers” alongside Nick Robinson, Britt Robertson, and Alex Pettyfer.

HBO had previously announced Jason Clarke had been cast to play Jerry West, the basketball player described as the “cantankerous tortured genius of basketball [who] ought to be the perfect man to build the Lakers into a dynasty—if only he can get past his own worst enemy: Jerry West.”