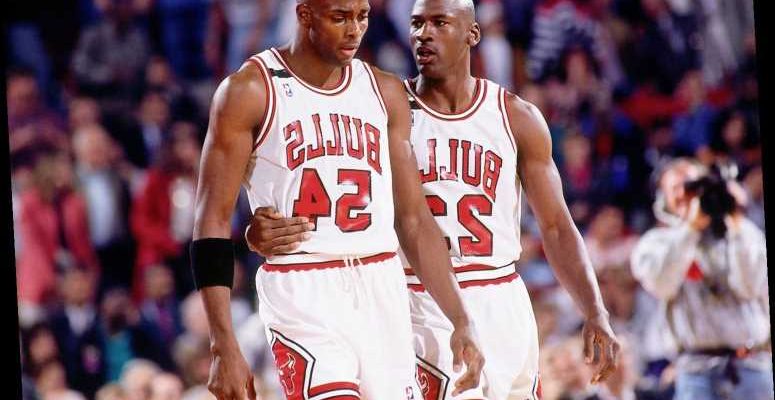 Shannon Sharpe, host of FS1's Undisputed, said Grant recently called him and offered some more insight on what it was like playing with the tenacious superstar.

"'If you didn't confront Mike, he would ride you every day, all day, all the time," Sharpe said Grant told him. "You had to stand up for yourself. I didn't have a problem with Mike the player, I had a problem with how he tried to motivate me."

Ahead of the premiere last month, Jordan opened up about how he would be perceived in The Last Dance.

The last four episodes of The Last Dance will air over the next two Sundays on ESPN.