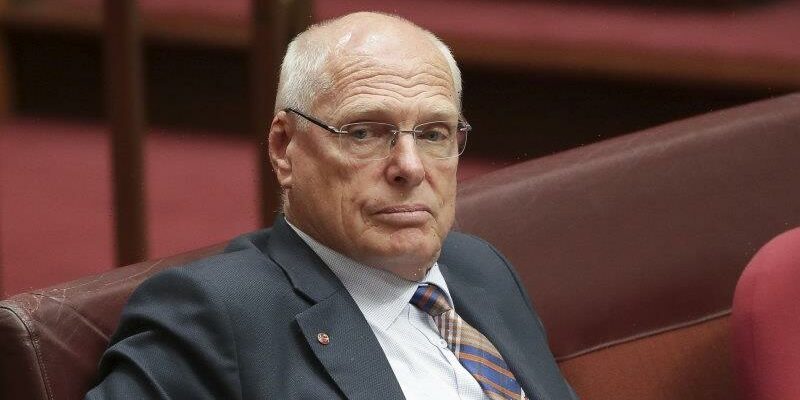 Catholic Schools NSW chief executive Dallas McInerney is an early frontrunner to fill the Liberal Party vacancy in the Senate triggered by the death of Jim Molan from prostate cancer but the preselection is poised to inflame factional wounds within the party.

Under an informal agreement between the NSW division’s conservative and moderate factions, Molan is expected to be replaced by a member of his right faction with the backing of moderates in exchange for support for a moderate woman to replace Senator Marise Payne when she retires. 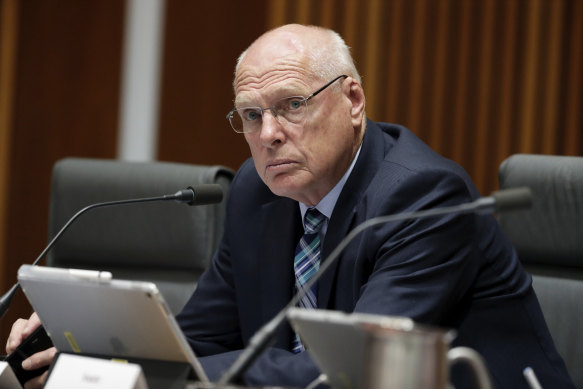 McInerney, a powerbroker in the NSW right faction, is expected to be the right’s preferred candidate, however splintering within the faction could see him challenged for the seat.

“They will want to replace him with a conservative,” said a NSW Liberal source who was not free to speak on the record, saying McInerney was the favourite to fill Molan’s spot. His likely candidacy was confirmed by several Liberal sources.

The right wing of the NSW Liberal Party has been riven by recent factional in-fighting, including during the most recent Senate preselection stoush when Molan secured the third winnable spot on ticket ahead of then-Liberal senator Concetta Fierravanti-Wells, also from the right. 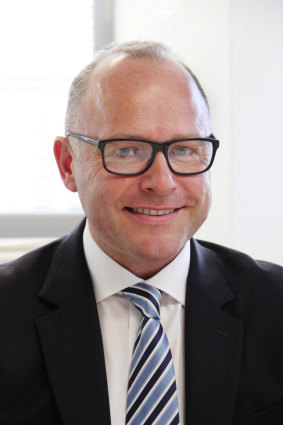 The prospect of the right faction uniting behind a single candidate has since been made more remote after a cross-factional deal, backed by NSW Premier Dominic Perrottet, resulted in three Liberal male MPs being dumped from the party’s state upper house ticket in favour of three women just months from the NSW election.

The Senate vacancy preselection will inevitably raise questions about the party’s commitment to putting more women in Parliament.

Victorian Liberal frontbencher Jane Hume, who co-authored the party’s review into its federal election defeat, pointed to the recommendation for a target of 50 per cent female representation in the party’s parliamentary ranks within three terms. But she added it was too soon to be discussing Molan’s replacement.

“Of course that [recommendation] means whenever a vacancy is available or whenever there is a pre-selection for a lower house seat, that it would be terrific to see more immensely qualified, high-calibre women stepping into those roles as we have seen in the past,” she told reporters on Tuesday.

“That said I think it’s a little bit early and possibly a little bit inappropriate to be talking about Jim’s replacement of Senate right now today. Our hearts and our minds and our thoughts are with Jim’s family.”

Molan’s successor will be decided by the votes of about 700 members of the NSW Liberal state council, which comprises delegates from across the state.

The moderates currently have two of the NSW Liberal senate seats in Andrew Bragg and Payne, while Senator Hollie Hughes’ spot is from the centre-right and Molan was from the hard right.

One NSW MP said that while there was no guarantee that the moderates would back the right’s candidate for Molan’s replacement, it would be “greedy” for the moderates to have three of four senate spots.

Payne has given no public indication she plans to retire during her term, but several moderates said there was a loose understanding when she and Molan were preselected they would not serve full terms.

They said the state Liberals would likely push their federal colleagues to delay filling the vacancy left by Molan until after the state election in March.

“No one thinks it’s great to have a nasty, divisive preselection in the middle of the state election,” the MP said.

Controversial trans-rights critic Katherine Deves, who unsuccessfully contested the Sydney seat of Warringah for the Liberals at the federal election in May, said she was interested in the seat but declined to say if she had been approached to contest the preselection.

“I would be delighted to have the opportunity to continue the excellent work of Senator Molan in our federal parliament,” Deves said.

Fiona Scott, the former member for the federal seat of Lindsay in outer-west Sydney, said she was considering running for Molan’s position.

Another potential candidate is Mary-Lou Jarvis, the former vice-president of the NSW division and past president of its women’s council. When contacted, she said now was the time to reflect on Molan’s legacy and offer condolences to his family.

NSW Liberal sources said three likely candidates to replace Payne, if she were to retire, were Gisele Kapterian, a former Julie Bishop staffer and lawyer who missed out on preselection for Bennelong at the last poll, Jane Buncle, a barrister who was in the running for Warringah before withdrawing and NSW Liberal Party president Maria Kovacic, who unsuccessfully ran for Parramatta at the last election.