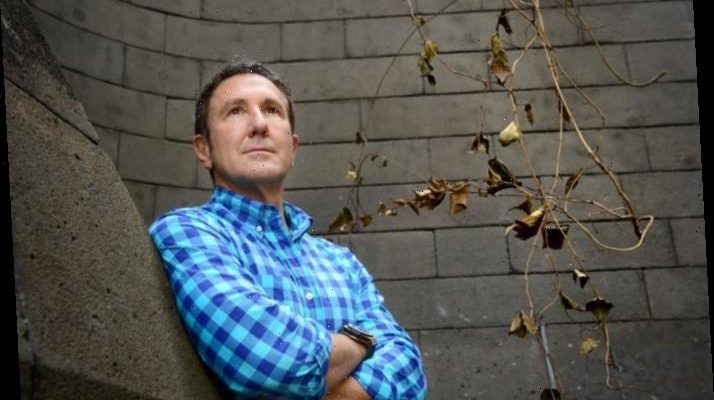 The theatre boss revealed in a statement on Friday afternoon that he would leave the high-profile theatre company after the launch of its 2022 season. He said it was time for a change of leadership as the business begins to emerge from its “darkest year” on record. 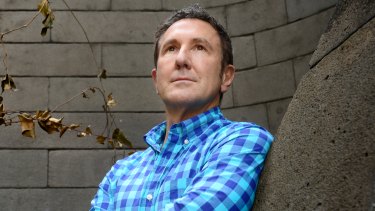 “Now is the right time to transition,” Sheehy said. “I will leave this year with certainty that the 2021 program we have set for our recovery will see MTC survive and thrive and again confirm our place as one of the preeminent arts organisations of the nation.”

Sheehy has steered MTC’s programming for eight years. He has overseen more than 100 productions and helped grow its subscriber base into one of country’s largest. He also managed the company’s Next Stage Writers’ Program – resulting in half of MTC’s programming coming from new works – and oversaw the MTC’s Women in Theatre initiative. Since 2017, just over 40 per cent of the theatre company’s commissions have been by First Nations writers and people of colour.

The outgoing CEO said he was particularly proud of MTC’s collaborations with other artforms and its attempt to woo younger audiences.

“I have accomplished what I came here to do,” he said. “I feel [our shows] have made a positive and lasting impact on our broader cultural landscape. It’s been a highlight of my life.”

Prior to joining MTC, Sheehy managed the Melbourne International Arts Festival. It is not yet known what he plans to do next. Sheehy was not available for interview on Friday.

MTC lost millions of dollars in revenue last year due to Melbourne’s coronavirus-induced lockdowns. Executive director Virginia Lovett previously told this masthead that $1.4 million in revenue was lost after the cancellation of Emerald City’s season and the final week of Torch the Place. In total, 11 of its 12 shows slated for 2020 were either cancelled or shut down earlier than expected.

The theatre company re-opened on Friday with The Well, a live stage reading based of Elizabeth Jolley’s Miles Franklin Award-winning novel about two women on a sheep farm in Western Australia. Its summer series is due to run until late February, with the second part of its 2021 program due to be announced in mid-March.