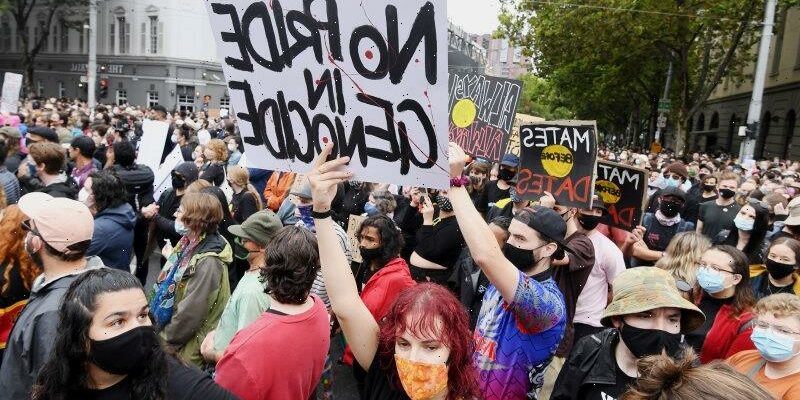 Melbourne city councillors will consider advocating to the federal government to change the date of Australia Day, when it considers an options paper that shows strong support for the proposal at a meeting next week.

The proposal follows an independent survey of more than 1600 City of Melbourne residents and businesses, which found nearly 60 per cent of respondents wanted to see the nation celebrate on a different day. 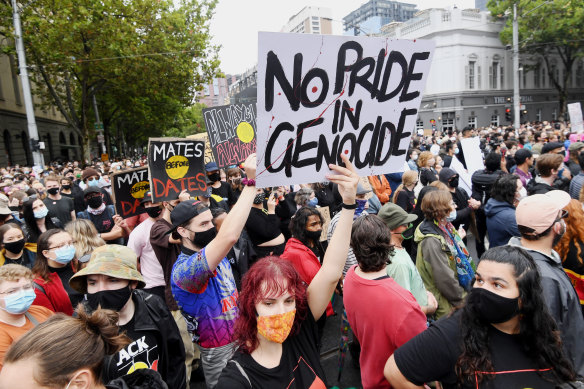 Any decision to change the date, however, must be made at a federal government level.

January 26 marks the day the First Fleet sailed into what would become known as Sydney Harbour, and began to establish a British penal settlement at Warrane-Sydney Cove. The date is controversial because it signifies the commencement of the often violent dispossession of the continent’s First Peoples.

The proposal to advocate to the federal government will be among several options weighed by councillors in a Future Melbourne Committee meeting early next week. Other alternative options informed by the survey include changing the way the council marks the contentious official national day from next year onwards.

The council would continue to hold citizenship ceremonies on January 26 and issue permits for events delivered by the state government and other organisations, such as the Victorian government’s Australia Day parade. 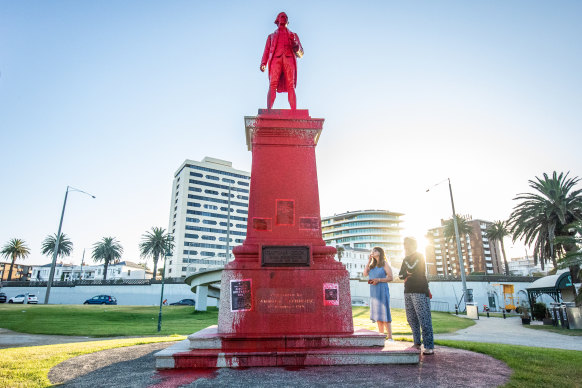 It would also continue supporting activities that acknowledge First Nations perspectives on the day. Currently, the council support the Dawn Ceremony Day of Mourning, and the Share the Spirit Festival, among other Indigenous focused events.

The survey, conducted by business consultancy group RedBridge, found that 59.8 per cent of respondents supported changing the date of Australia Day, compared with 31.6 per cent who did not.

Almost 60 per cent indicated their belief that Australia Day would probably be moved from January 26 within the next 10 years.

Over half of the respondents, however, said local councils should continue to have citizenship ceremonies on Australia Day.

The council said it also consulted the five traditional owner organisations that form the Eastern Kulin, which unanimously support changing the date.

In July, Lord Mayor Sally Capp requested the City of Melbourne management review its approach to January 26, including events, communications and community engagement. The council’s administrative staff have were instructed to identify alternative options for council consideration.

“As a council, we are working to advance reconciliation and strengthen ties between Aboriginal and non-Aboriginal people for the benefit of all Australians,” Capp told The Age at the time.

Capp declined to comment ahead of next week’s meeting when contacted by The Age on Thursday.

The office of the Prime Minister and Cabinet was also contacted for comment.

In 2020, as leader of the Opposition, Prime Minister Anthony Albanese described the debate about changing the date of Australia’s official national day as “counterproductive”.

When asked about the issue in May, the newly elected PM said his Labor government was not proposing to change the date of Australia Day from January 26.