"In the best interest of the safety of our riders, special guests and everyone that welcomes us on the streets, Mel Gibson will not ride as a Co-Grand Marshal"

Krewe of Endymion — among the groups who put on the Mardi Gras parades — released a statement on Sunday saying they “received significant feedback about our grand marshall announcement.”

“Some of this commentary included threats that cause us great concern,” the statement continued per WWLTV.

The group added: “In the best interest of the safety of our riders, special guests and everyone that welcomes us on the streets, Mel Gibson will not ride as a Co-Grand Marshal for our 2023 parade.”

This came one day after they announced the “Braveheart” star as co-Grand Marshal in the Endymion Extravaganza this February.

A rep for Gibson has been contacted regarding these reports.

“Although it has been announced that Mel Gibson will no longer ride due to reported threats, ADL, the Jewish Federation of Greater New Orleans, and the Greater New Orleans Rabbinic Council—are appalled that Endymion chose Mel Gibson as the parade’s 2023 Grand Marshal to begin with,” the statement began. 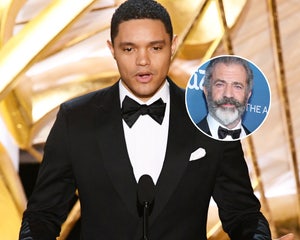 “Mel Gibson has a long history of making antisemitic, racist and misogynistic slurs. While the actor has made half-hearted attempts to apologize for his remarks over the years, there is still a great deal of pain associated with his name and deep wounds in the Jewish community from those controversies, which may never heal,” they continued. “Given his history of fueling antisemitism and other forms of hate, we find his choice as Grand Marshal of Endymion was completely insulting and shortsighted.”

“Although we are relieved he is no longer riding, we hope the Endymion leadership will take the opportunity to learn why the selection of Mel Gibson caused such pain and disappointment to the Jewish community as well as the marginalized communities he has harmed in the past,” the statement noted.

“While Carnival has had its own complex history with antisemitism and racism, Jews and other marginalized communities have been part of New Orleans Mardi Gras since the beginning. Today, our communities are fully engaged in this cultural institution, including dozens within the Jewish community who ride in the Endymion Krewe. Mardi Gras is a celebration of the spirit of New Orleans, which includes all her citizens and residents and honors our diversity and our rich history. Endymion choosing a Grand Marshal with a strong record of hatred sent the wrong message about the event,” the statement concluded. 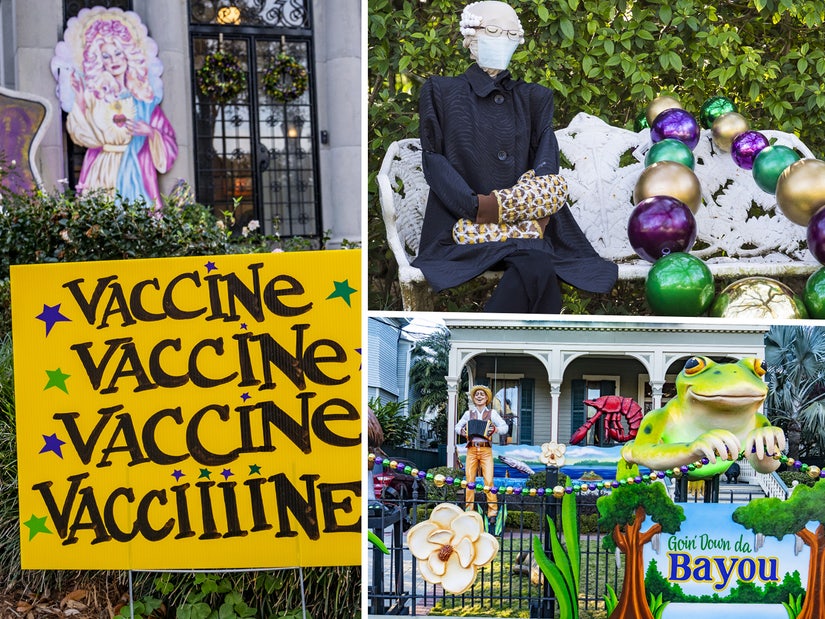