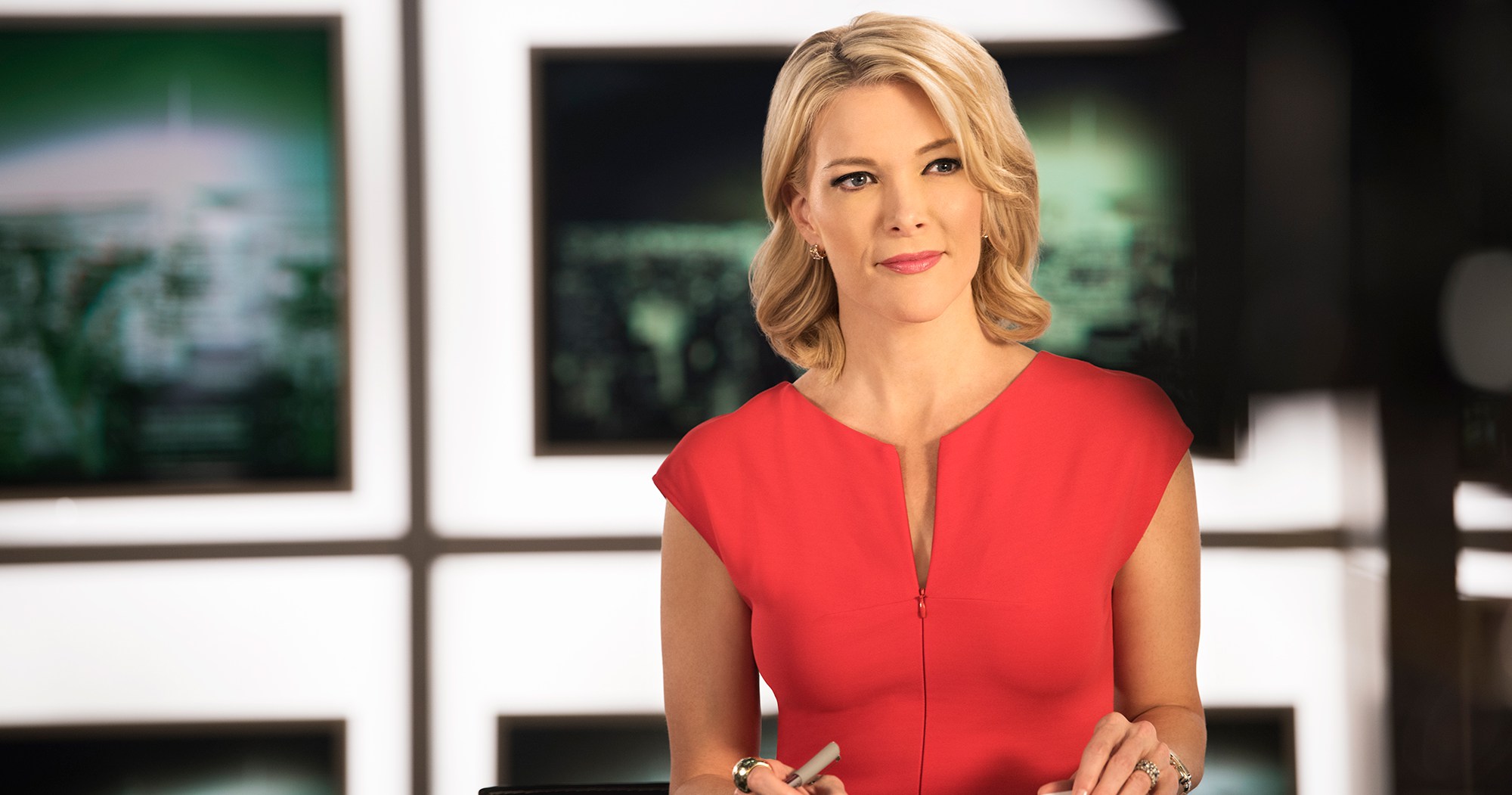 That’s the end of that! Following Megyn Kelly’s controversial blackface comments made on Tuesday, October 23, the show has been canceled by NBC.

“Megyn Kelly Today is not returning. Next week, the 9 a.m. hour will be hosted by other TODAY co-anchors,” a spokesperson for NBC News told Us Weekly in a statement on Friday, October 26. Kelly’s lawyer, Bryan Freedman, told Us that the host “remains an employee of NBC News and discussions about next steps are continuing.” 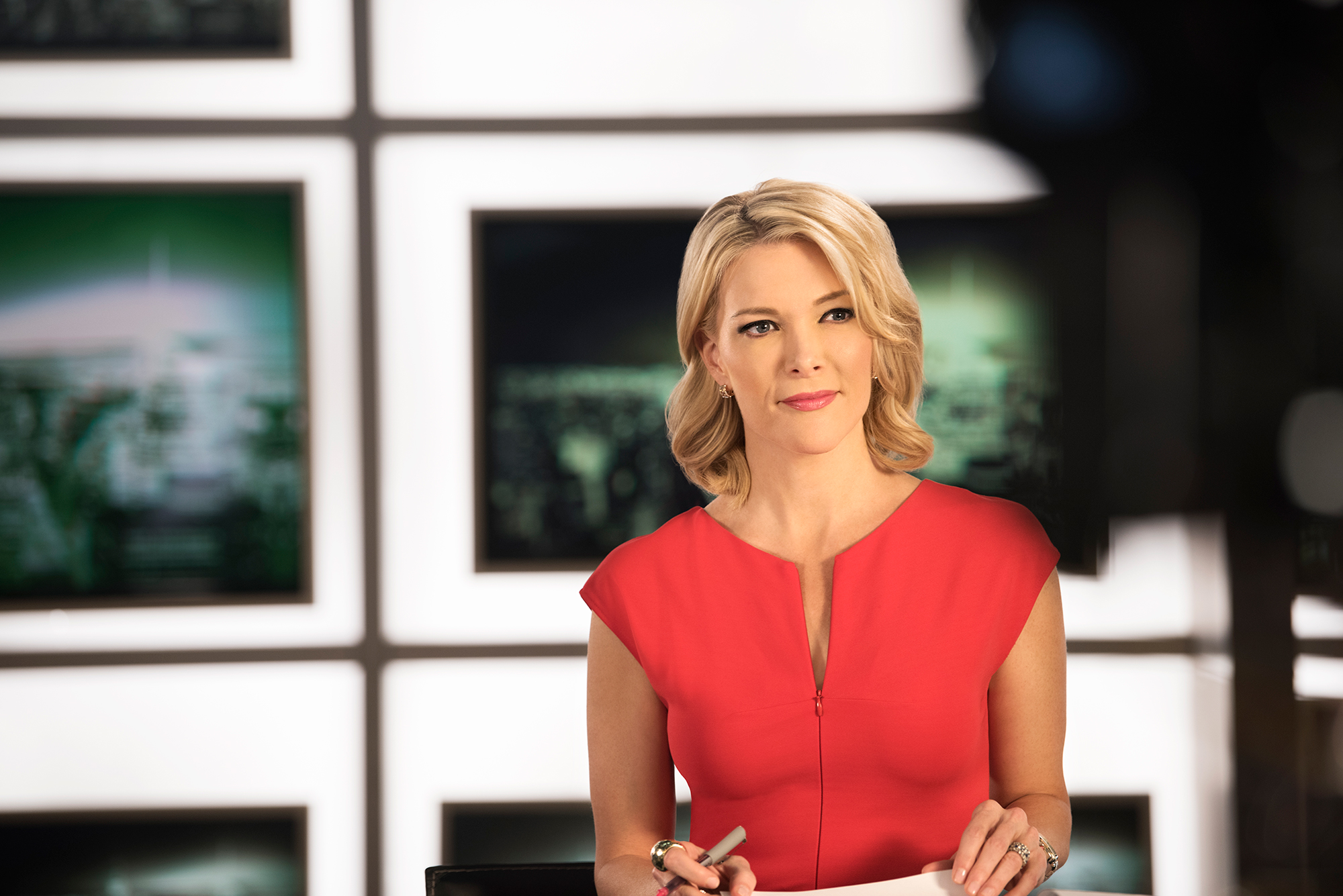 On Tuesday’s show, Kelly, 47, hosted a panel conversation that included Jenna Bush Hager, Jacob Soboroff and Melissa Rivers. “What is racist?” she asked the group while discussing Halloween costumes. “You truly do get in trouble if you are a white person who puts on blackface at Halloween or a black person who puts on white face … That was OK when I was a kid, as long as you were dressing like a character.”

The former Fox News anchor later apologized for her comments and on Friday, the official Twitter account for Today posted that Kelly was “in talks with the network about her imminent departure.”

She did not want to leave the network “but was forced out by management,” an insider told Us on Thursday, October 25. “This is only just beginning to sink in for Megyn because it happened so quickly.”

Another source added that management had been gunning for Kelly for some time now because of her coverage of the #MeToo movement, during which she made comments Matt Lauer and Tom Brokaw’s scandals that made executives upset.