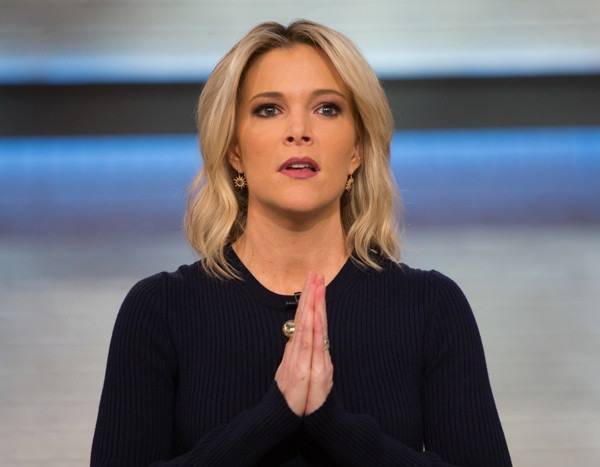 Megyn Kelly‘s future with NBC News appears to be in serious jeopardy.

According to multiple reports, Megyn Kelly Today has been cancelled. “They’re contacting the staff and reassigning everyone today. Everyone’s being told that they still have a home here, but it won’t be on Megyn’s show,” one source shared with People. “They haven’t made an official announcement about the show, but everyone knows what it means when they’re being moved somewhere else. The show is clearly over.”

Multiple sources also tell the publication that Megyn has not been fired from NBC News. But according to the Daily Mail, the morning show host “is done” with the organization.

E! News has reached out to NBC and Megyn’s team for comment.

Controversy began on Tuesday when Megyn hosted a panel discussion about Halloween costumes deemed offensive or inappropriate. “What is racist? You get in trouble if you are a white person who puts on black face on Halloween, or a black person that puts on white face for Halloween,” the former Fox News host shared during the discussion that included Melissa Rivers, Jenna Bush Hager and Jacob Soboroff. “That was okay when I was a kid as long as you were dressing like a character.” 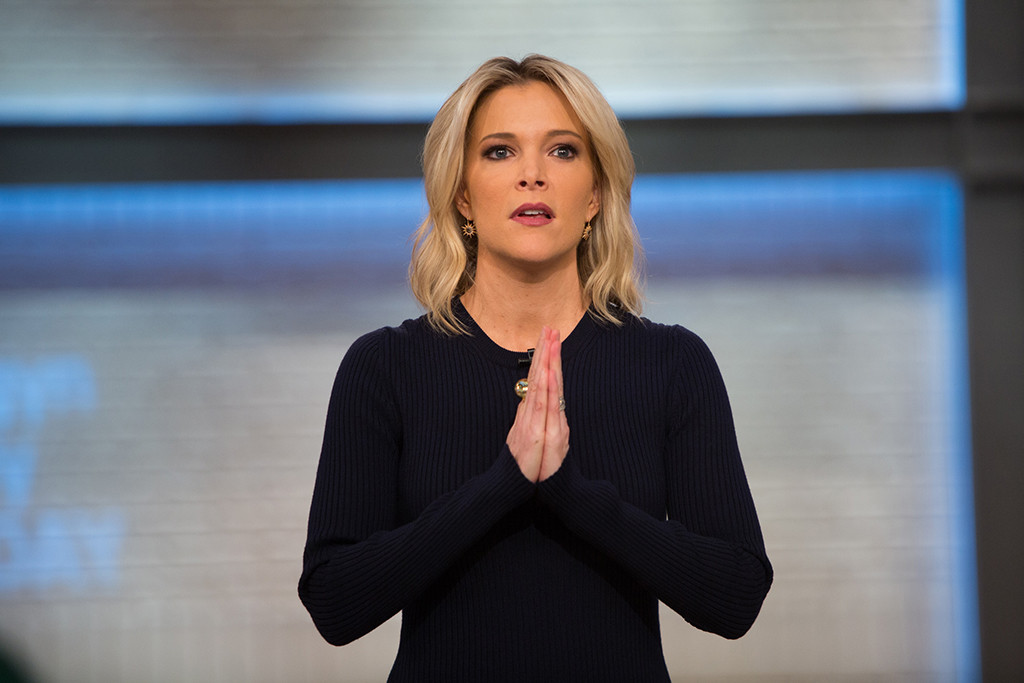 She later added, “I can’t keep up with the number of people we’re offending just by being normal people these days.”

After the show aired, many voiced their outrage on social media. An internal e-mail later surfaced where Megyn apologized to her colleagues for the discussion.

Several Today hosts would address the controversy on-air with Craig Melvin calling the comments “indefensible” and Al Roker adding that Megyn “owes a bigger apology to folks of color around the country.”

“I was wrong and I am sorry,” Megyn ultimately shared in an on-air statement one day later. “Sometimes I talk and sometimes I listen and yesterday, I learned. I learned that given the history of blackface being used in awful ways by racists in this country, it is not OK for that to be part of any costume, Halloween or otherwise.”

Lured away from Fox News thanks to a reported $23 million per year three-year contract, Megyn was given her own hard news show that briefly aired on NBC titled Sunday Night With Megyn Kelly.

In September 2017, Megyn Kelly Today premiered as a replacement for Tamron Hall and Al’s 9:00 hour. While the program received a mixed reaction from viewers and critics alike, ratings had recently improved steadily as Megyn leaned into topics surrounding gender equality and sexual harassment.

No immediate plans have been announced for how the third hour of Today will proceed.

(E! and NBC are part of the NBCUniversal family)