Extending another mea culpa. Megyn Kelly reached out to Luann de Lesseps after involving the reality star in her blackface controversy, a source tells Us Weekly exclusively.

According to the insider, the former Megyn Kelly Today host, 47, texted the Real Housewives of New York City star, 53, to apologize for dragging her into the ordeal. Kelly invoked the Bravo personality’s 2017 Diana Ross costume when she made comments about blackface during the October 23 episode of her show. 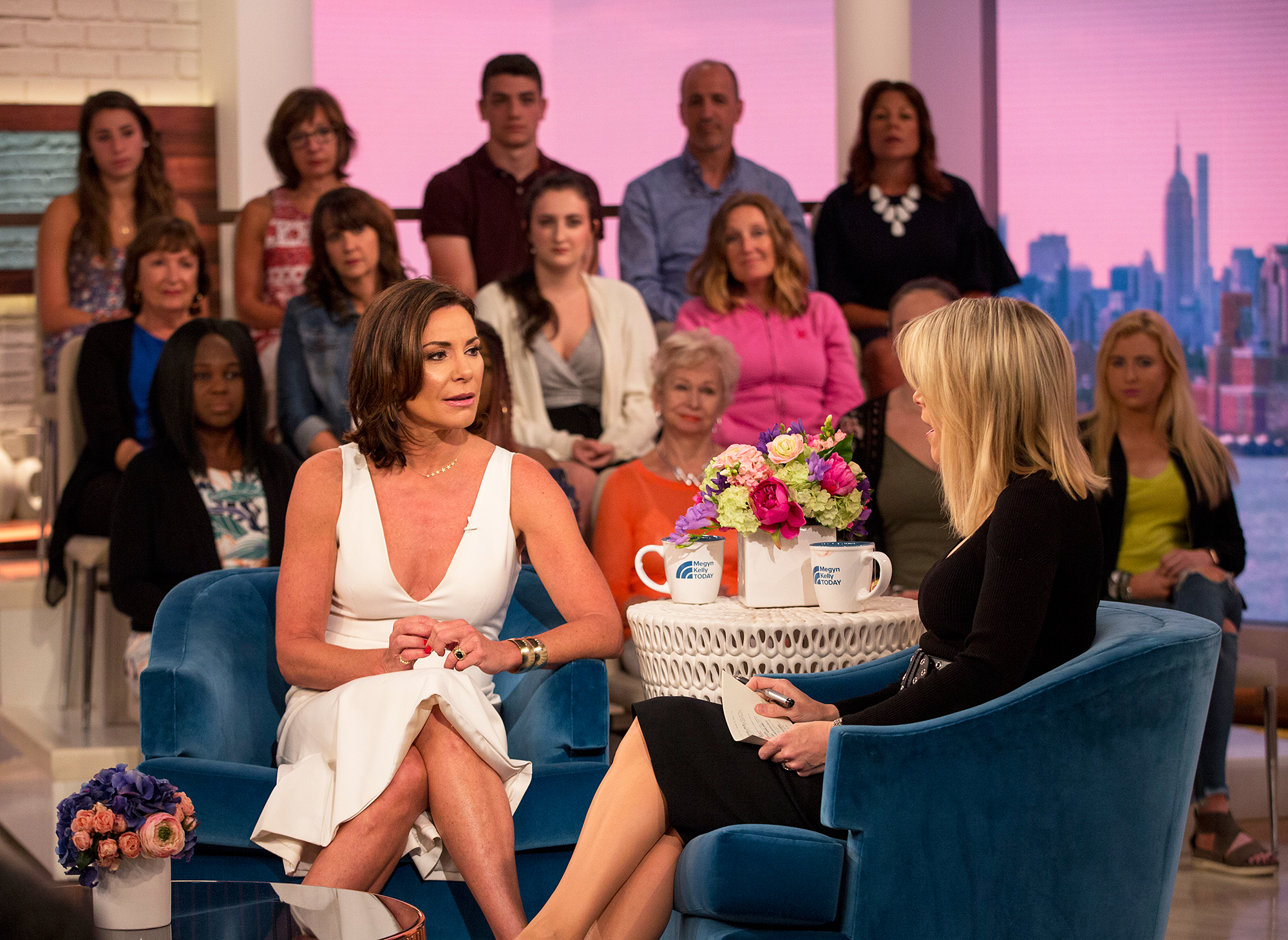 However, it seems no apology was necessary. The countess responded to Kelly to let her know she wasn’t mad about anything that happened, the source notes. The insider adds that the “Money Can’t Buy You Class” singer did not think it was the journalist’s fault and she totally understood.

Megyn Kelly Today was officially canceled on Friday, October 26. “Megyn Kelly Today is not returning. Next week, the 9 a.m. hour will be hosted by other TODAY coanchors,” a spokesperson for NBC News told Us in a statement at the time. Kelly’s lawyer, Bryan Freedman, also maintained that the former Fox News anchor “remains an employee of NBC News and discussions about next steps are continuing.”

Kelly faced backlash after she made controversial comments about blackface during a panel on Halloween costumes. “What is racist?” she asked on October 23. “You truly do get in trouble if you are a white person who puts on blackface at Halloween or a black person who puts on white face … That was OK when I was a kid, as long as you were dressing like a character.”

The Settle for More author later apologized on-air and in a letter to her colleagues.

De Lesseps addressed the scrutiny surrounding her costume in April. “I’m horrified,” she said during an appearance on Watch What Happens Live With Andy Cohen. “I never meant to hurt anybody’s feelings. I love Diana Ross and I totally respect Diana Ross. It was really kind of a tribute to her, and it was Halloween.”

The Class With the Countess author denied wearing blackface, too. “I didn’t. I had bronzer on that I wear normally like the rest of my skin. I’m tan, like right now,” she claimed. “So I didn’t add anything to or would ever, ever, ever dream of doing a blackface, ever. I’m very sorry to everyone out there if I offended anyone.”