Meghan Markle is set to give her first interview since giving birth to daughter Lilibet “Lili” Diana two weeks ago.

The Duchess of Sussex, 39, will speak about her debut children’s book, “The Bench,” on NPR with Samantha Balaban, according to royals editor Omid Scobie. The interview will air Sunday between 8 a.m. and 10 a.m. ET.

In the days following Lilibet’s birth, Markle released “The Bench,” which stemmed from a poem she wrote for husband Prince Harry, 36, just after the birth of their first child, son Archie Harrison, who turned 2 in May.

The book, which also featured an illustration of the Sussexes’ newborn daughter, reached the top of the New York Times’ Bestseller list of children’s picture books following its release.

On Wednesday, Markle thanked supporters in a message shared on the Sussexes’ Archewell website, noting her story about fathers and sons depicts “another side of masculinity.”

“While this poem began as a love letter to my husband and son, I’m encouraged to see that its universal themes of love, representation and inclusivity are resonating with communities everywhere,” Markle began. 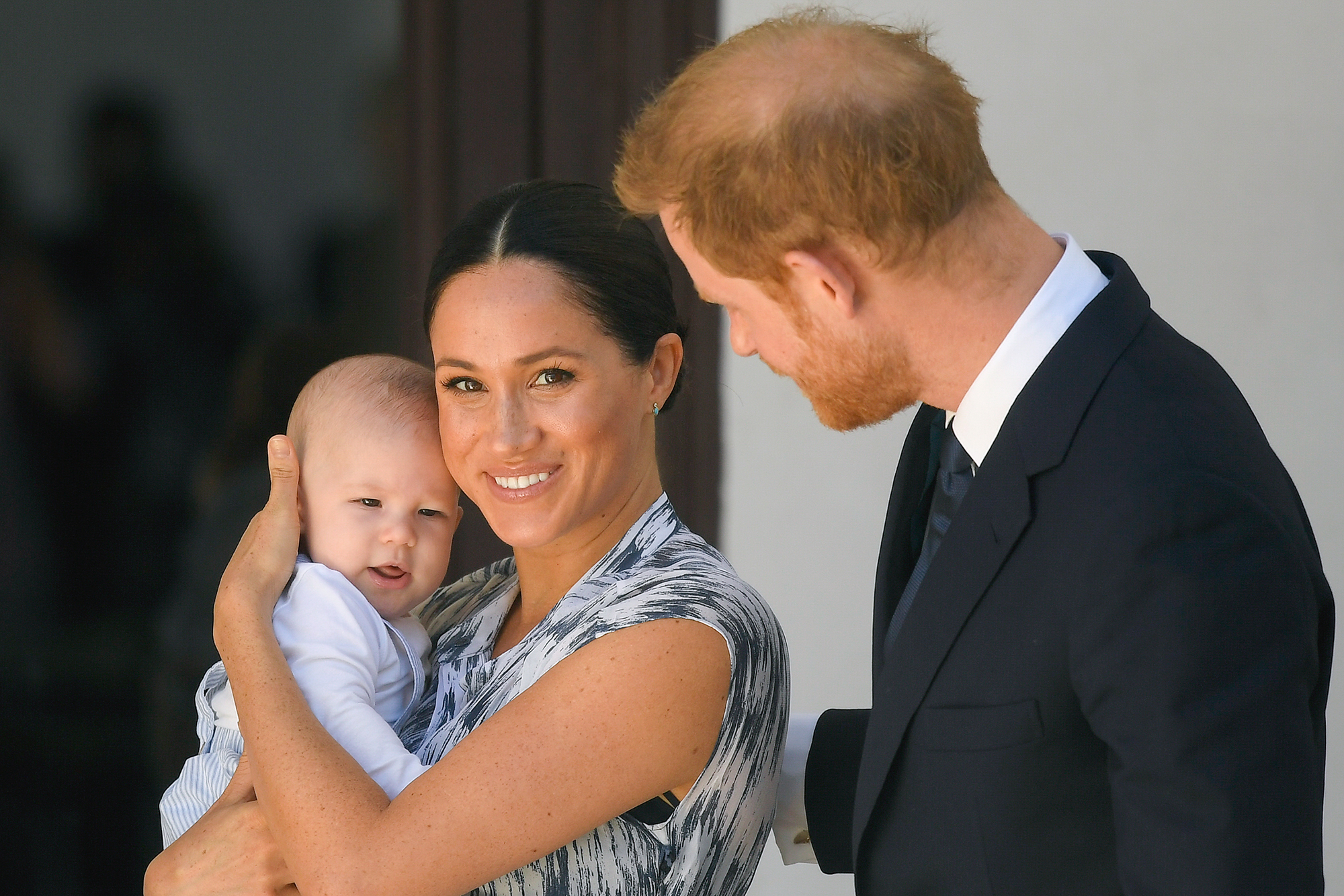 “In many ways, pursuing a more compassionate and equitable world begins with these core values. Equally, to depict another side of masculinity — one grounded in connection, emotion, and softness — is to model a world that so many would like to see for their sons and daughters alike,” she continued.

Markle and Harry, 36, currently reside in a $14 million mansion in Montecito, Calif., in the wake of Megxit. The pair recently spoke out in a bombshell interview with Oprah Winfrey about their struggles with royal life after splitting from the monarchy last year.