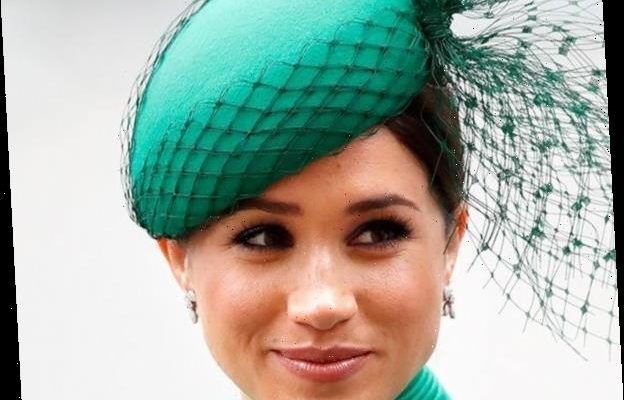 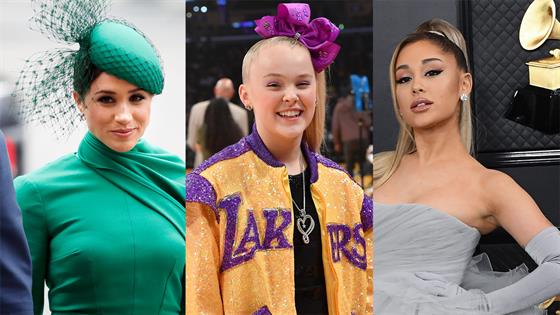 Meghan Markle was briefly back on our TV screens.

Just over a month since the Suits alum and Prince Harry‘s final royal engagement as senior working members of the royal family, the Duchess of Sussex is back in the spotlight for a very special project. Last month, it was announced the former actress had narrated Disneynature’s documentary, Elephant, which began streaming on Disney+ on April 3.

“In recognition of Elephant, Disneynature and the Disney Conservation Fund are supporting Elephants Without Borders, an organization working in Botswana to ensure people and elephants thrive,” Disney said in a statement. “Elephants Without Borders is working on strategies to protect Botswana’s elephant haven, helping to reduce human-wildlife conflict through education, economic development, and solutions that either redirect elephant migration away from people, or provide communities with tools that help to protect themselves and their properties when elephants are nearby.”

Fans may recall Botswana is a special place in Markle and Prince Harry‘s life together as he considers it a second home and the couple previously vacationed there before getting engaged. Over the years, they have been vocal about their shared passion for elephant conservation. She discussed the animals once again in a newly aired featurette for the film, which was shot last summer and aired on Good Morning America on Monday morning.

“I’m really grateful to have the opportunity to be a part of bringing the story of elephants to life,” she said. “I’ve been very lucky to be able to have hands-on experience with elephants in their natural habitat,” Markle noted, referencing her work with her famous husband and Elephants Without Borders in 2017. “When you spend time connecting with them and the other wildlife, you really understand we have a role to play in their preservation and their safety.”

“These creatures are so majestic and, at the same time, they are so sensitive and so connected,” Markle described in the featurette. “We see in this film just how remarkable they are—their memories are amazing, the close connection of the heard, their protectiveness of their young. I think they’re a lot more like us than they are different.”

As she further expressed, “I hope that when people see this film, they realize how connected we all are and if we had more of an awareness about the obstacles they’re facing, I think we’d take care of each other, this planet and animals in a very different way.”

At the start of this year, the couple was spotted in resurfaced footage pitching Markle for voiceover work to Jon Favreau and Disney CEO Bob Iger at the July 2019 premiere of The Lion King. Around the time of the resurfaced footage, it was reported that the duchess had signed on to a project with Disney in exchange for a donation to an elephant charity.