It’s 90 Day Fiancé like you’ve never seen it before. As usual, six singles will make a huge life change for the one they love and move abroad to be with their fiancé. However, 90 Day Fiancé: The Other Way adds a twist: the American will be the one to leave the country in the name of love.

“Racing against a ticking clock, these Americans face the challenges of relocating internationally, overcoming major culture shocks, winning over soon-to-be foreign in-laws, and most importantly, trying to make it down the aisle,” the press release reveals. The first hour of the new series was available to watch early on TLC GO on May 27.

While most of the couples are new to the 90 Day Fiancé franchise, there is one pair you’ll recognize: Paul and Karine Staehle! Paul 35, first met Karine, 22, while traveling down the Amazon River on 90 Day Fiancé: Before the 90 Days. The couple are now married and are the parents to baby Pierre. The new series will follow the couple during the last few months of her pregnancy as they try to figure out how they’ll afford to be parents.

Scroll through the gallery below to get to know all the couples! 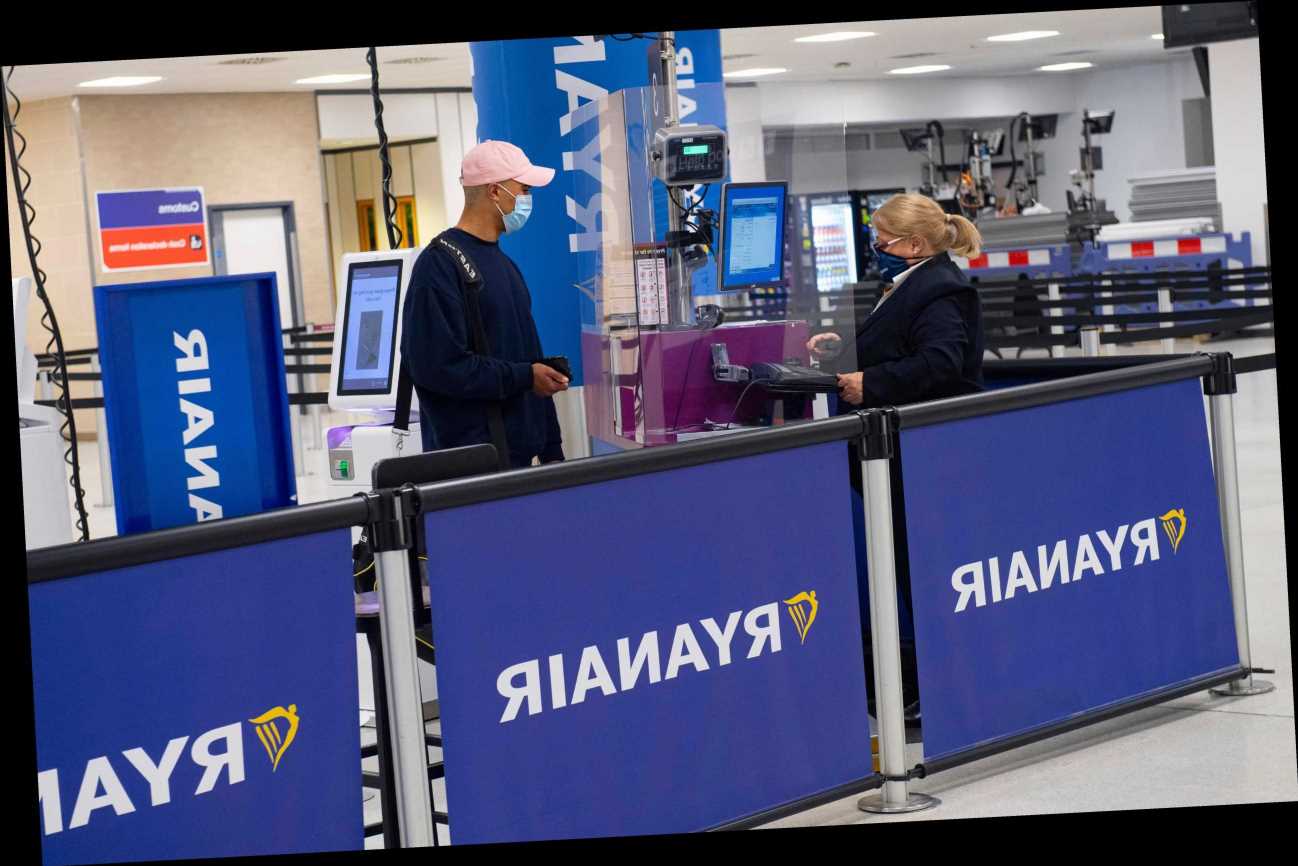 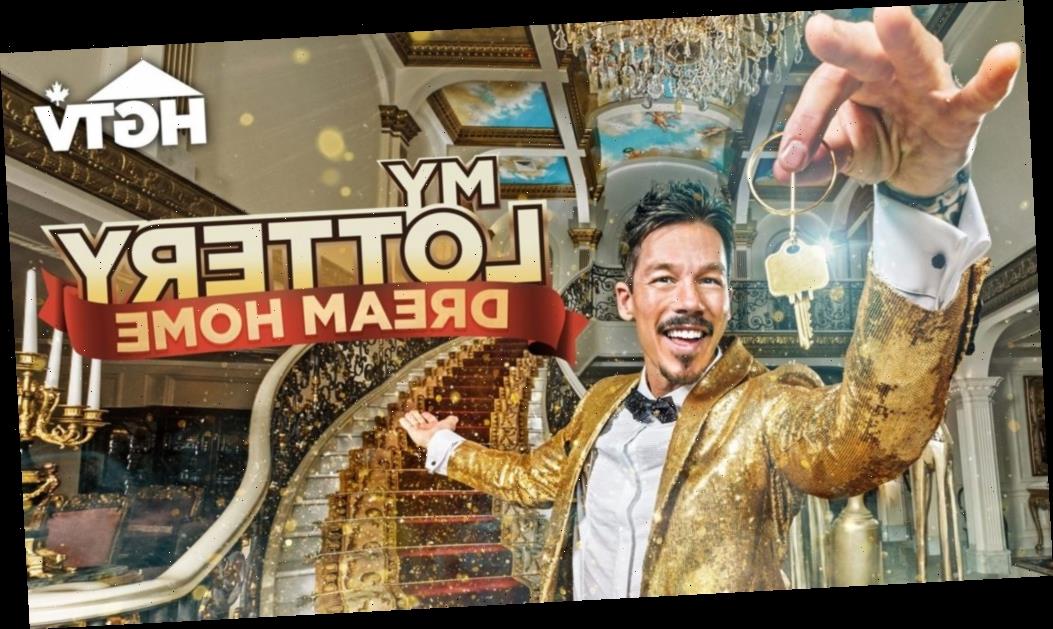 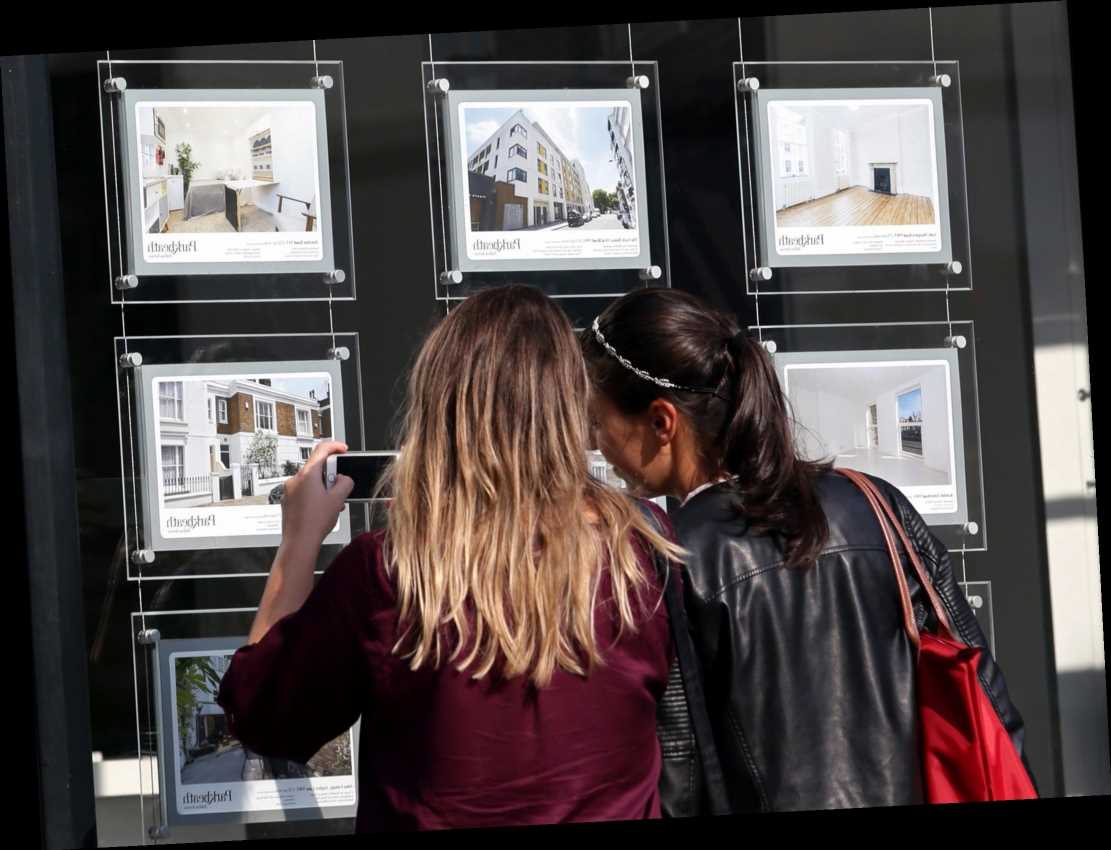 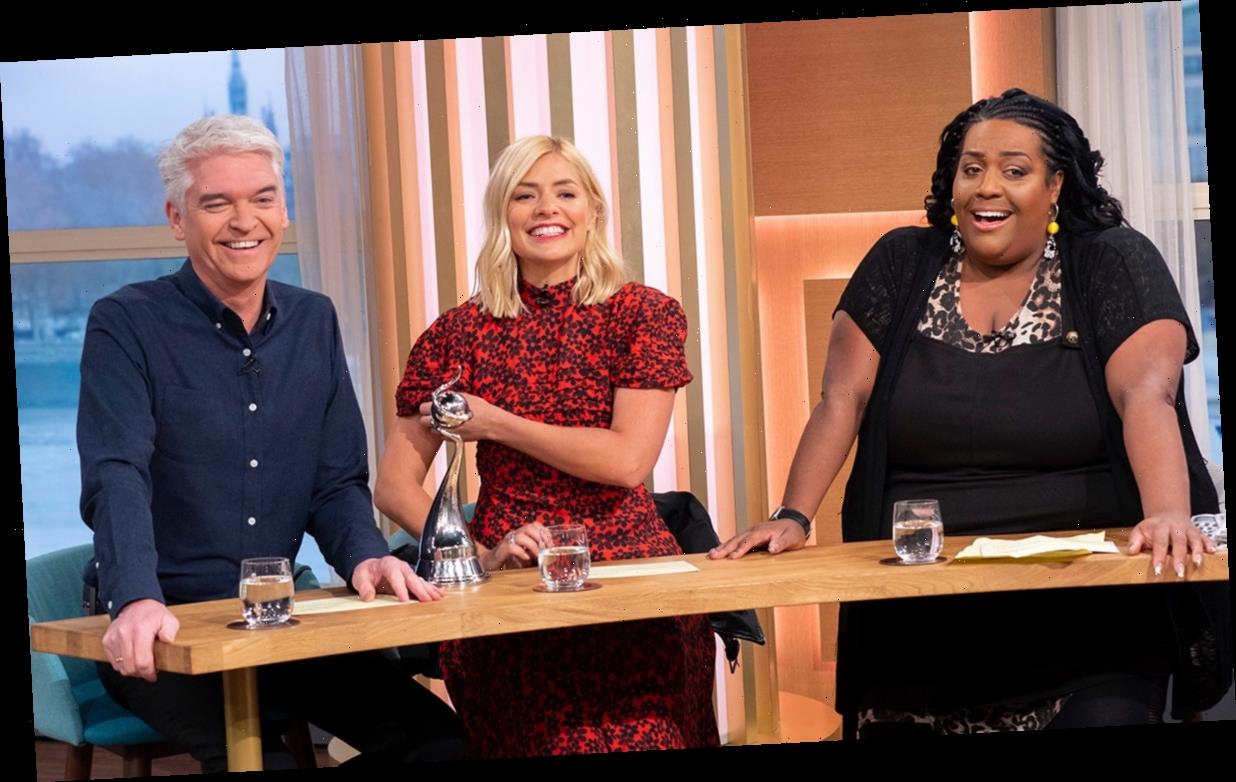 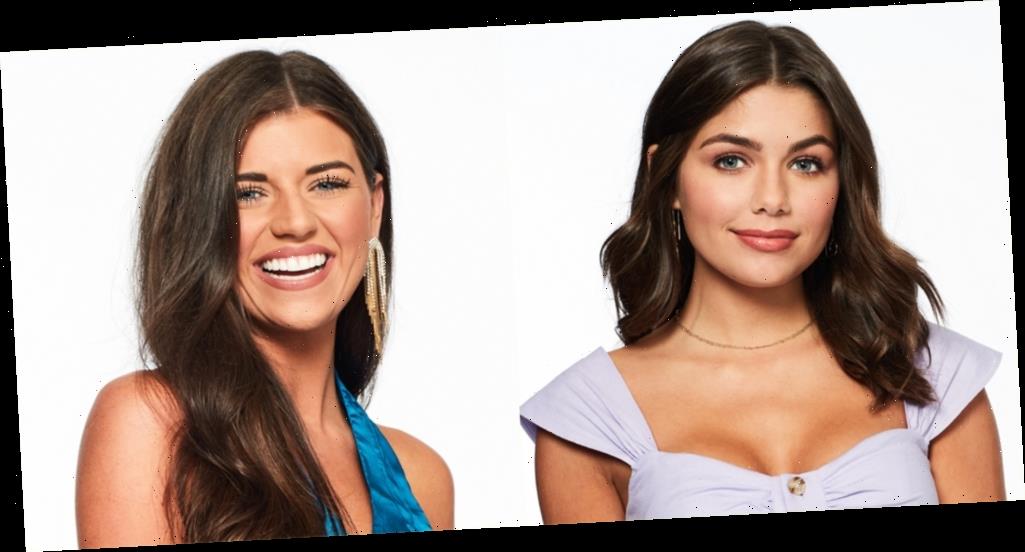 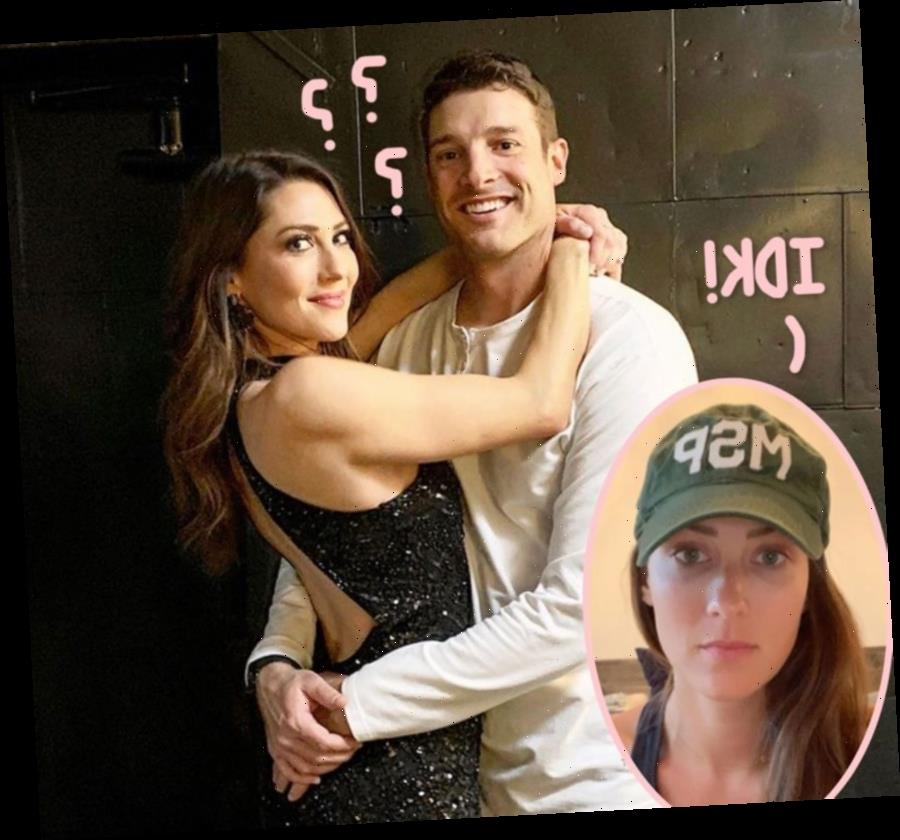