The actor, 44, tells Page Six exclusively that he forced himself into the pseudoscientific practice, which aimed to “convert” him from being homosexual to heterosexual, because he “didn’t want to be gay” and “didn’t know what to do.”

Though he felt “lovingly tolerated” by his Catholic and Pentecostal Christian family, it was “the world around” him that Franzese says made him “feel like being gay was not OK.” 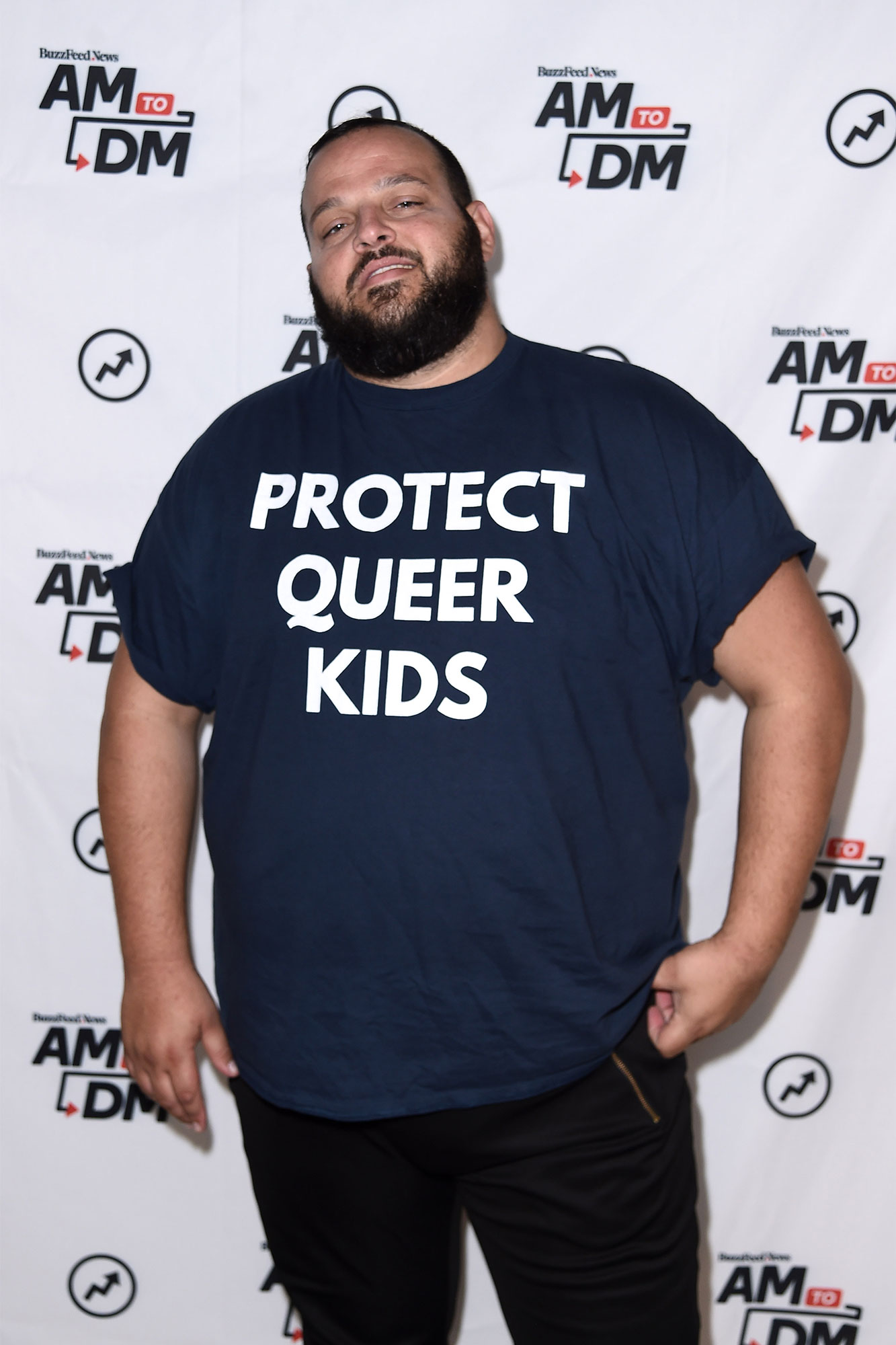 And so, for six months, the New York native met with a conversion therapist who was recommended to his grandmother by her pastor.

“I went to one-on-one therapy sessions with a person who was trying to change me straight and make me pray the gay away and alienate all my allies,” he tells us.

“They told me to tell my mom that my mom was the reason that I was leaning toward bisexual thoughts or whatever because she was so open. They made me come out to my mom, who was literally like my best ally, and say, ‘It’s your fault.’” 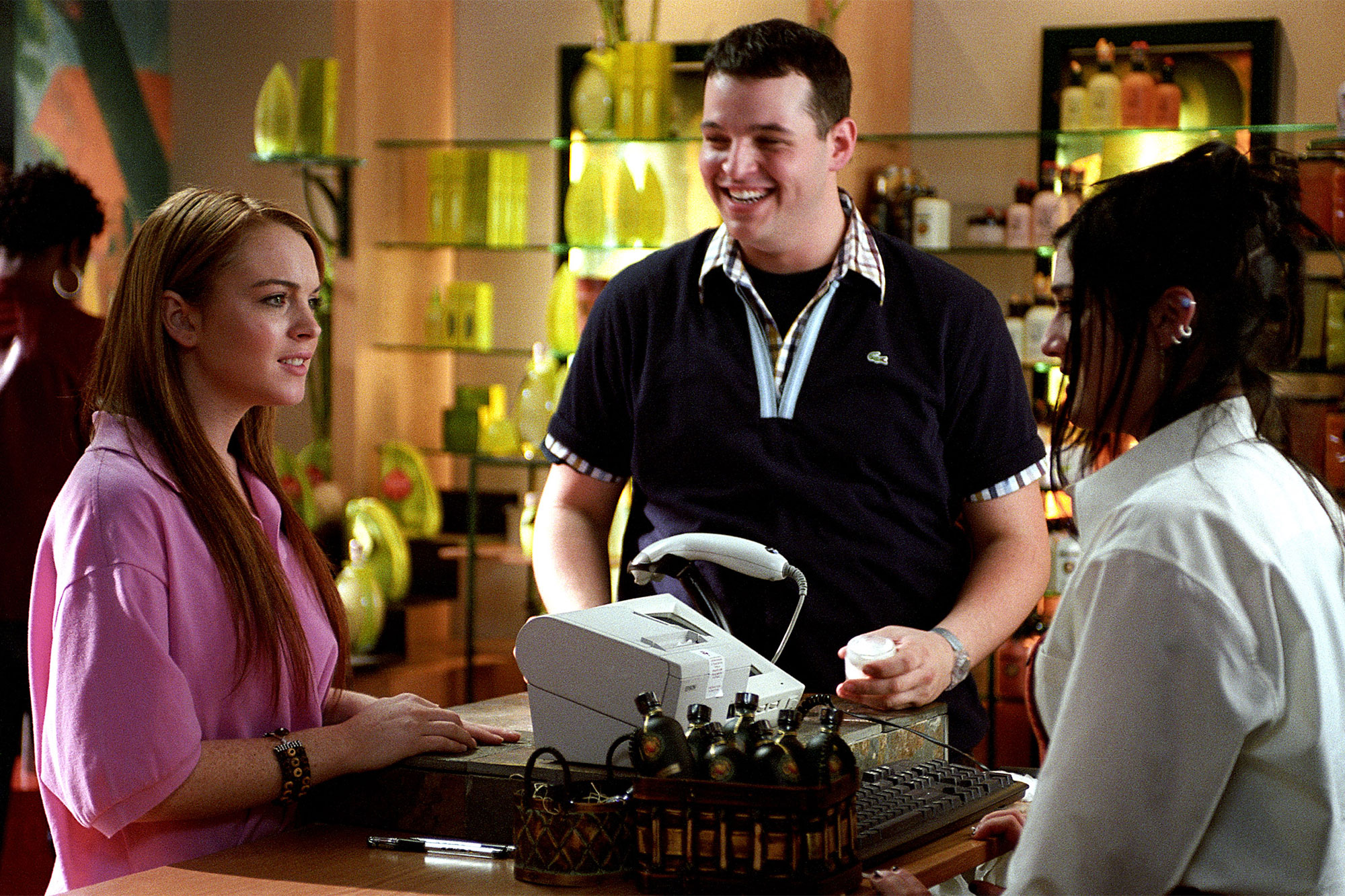 Franzese says the conversation led to a falling out with his mom, to whom he didn’t speak for two months. He felt confused and alone, while his mom, he says, was “so hurt.”

But the comedian remembers in “vulgar” detail the session that made everything click. 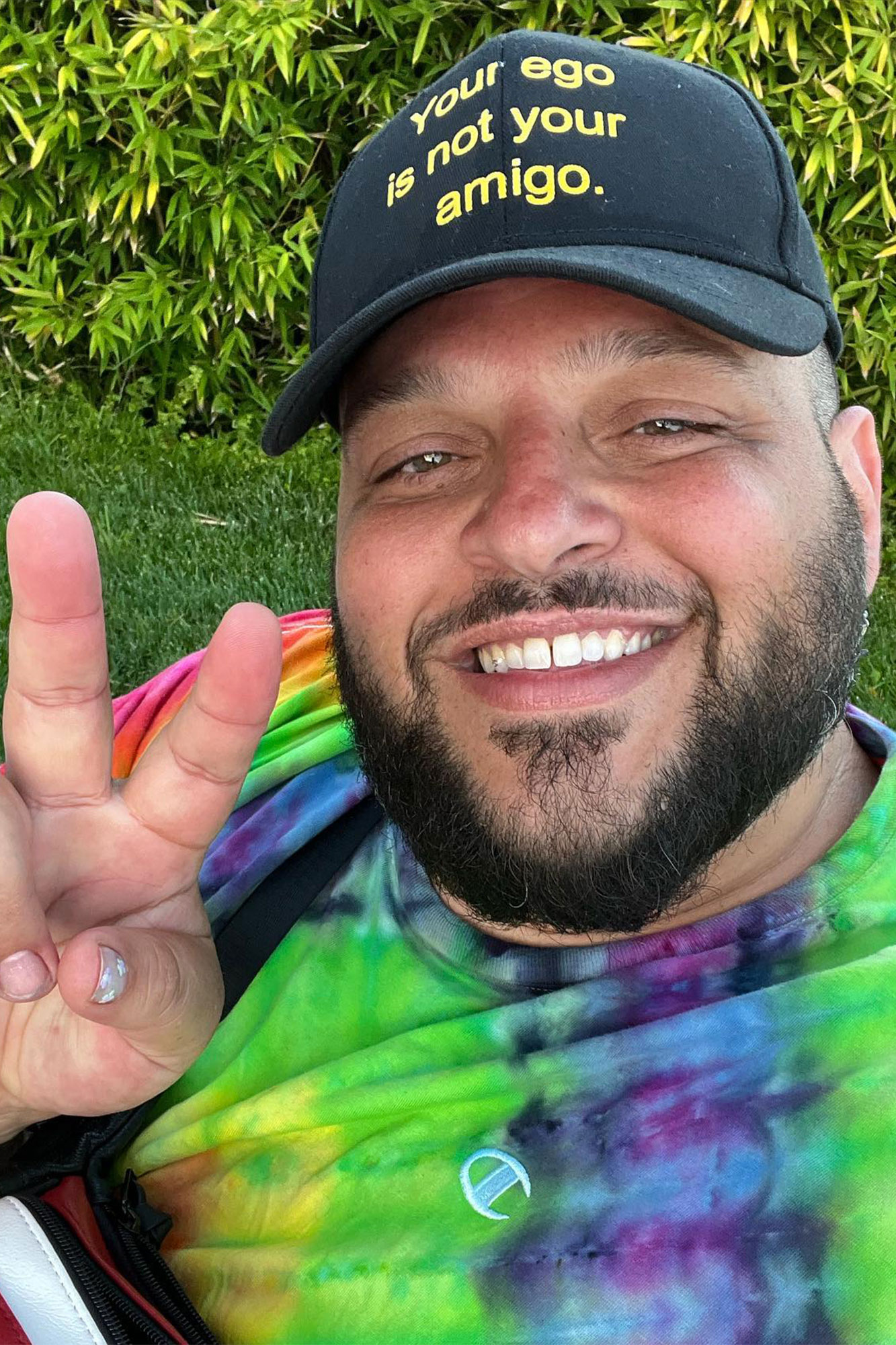 After the therapist — whom Franzese believes was “SO gay, like gay.com.org.edu” — mentioned that he “used to be gay” but was now married to a woman, the “Looking” star said goodbye to conversion therapy for good.

After that, he and his mom were able to reconcile, and their relationship has only gotten stronger. 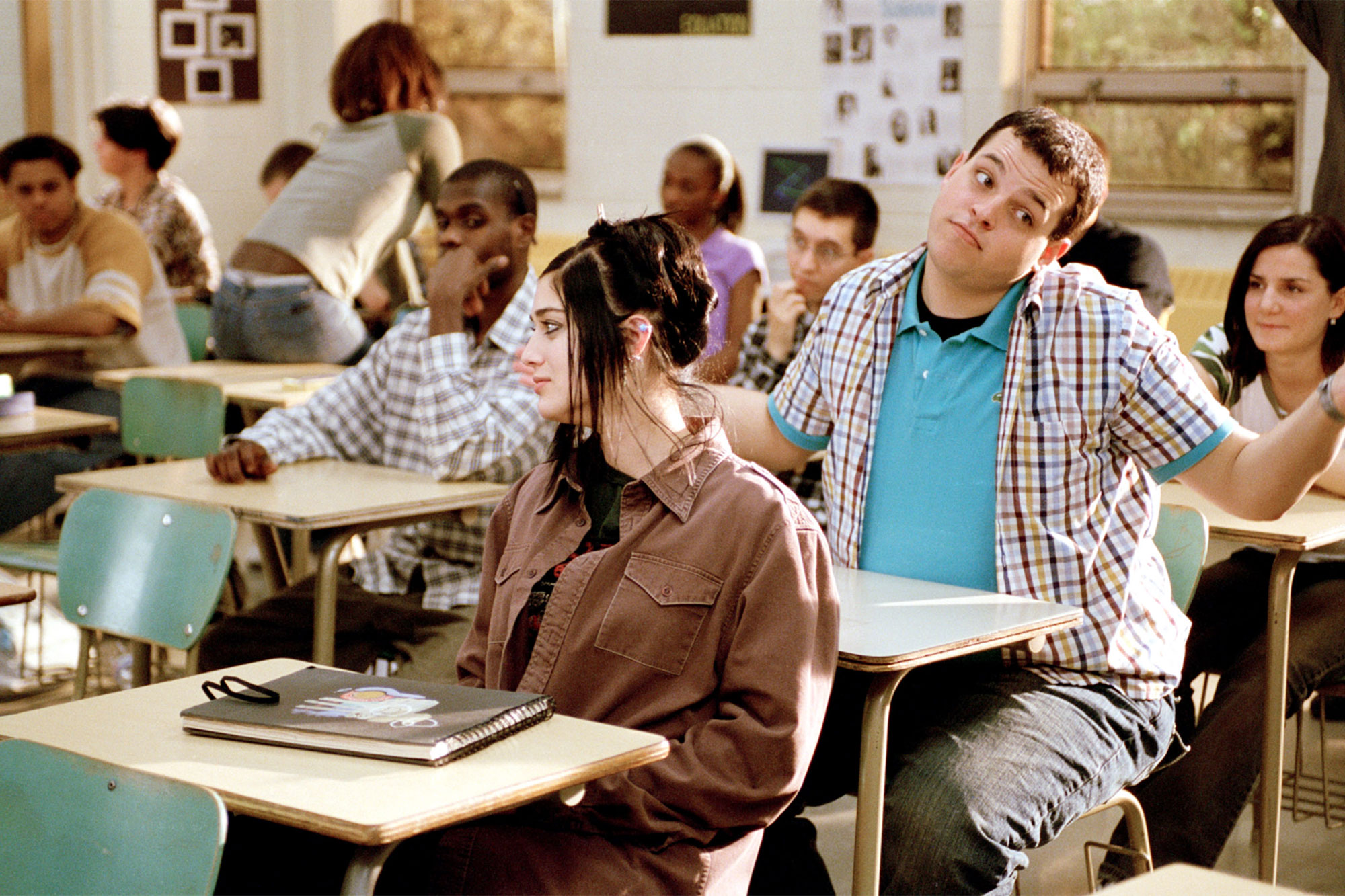 Years after the traumatizing experience, Franzese was cast to play Damian in “Mean Girls,” an LGBTQIA+ role he says impacted him — and so many others — in ways he never could have imagined.

On the movie’s 10th anniversary in 2014, the activist received a letter from a fan that inspired him to come out publicly.

Paraphrasing, Franzese tells us the letter read, “I don’t know if you’re gay or not, and it doesn’t matter, but when I was in eighth grade, I was beat up for being chubby, and I was tortured every day for being a sissy. And then your movie came out. And then on the first day of my freshman year in ninth grade, the popular senior girls walked up to me and said, ‘You’re like Damian! Come sit with us.’ You made me popular in high school. Thank you for giving me something in media that I can point to and say, ‘That’s me, and I’m proud.’” 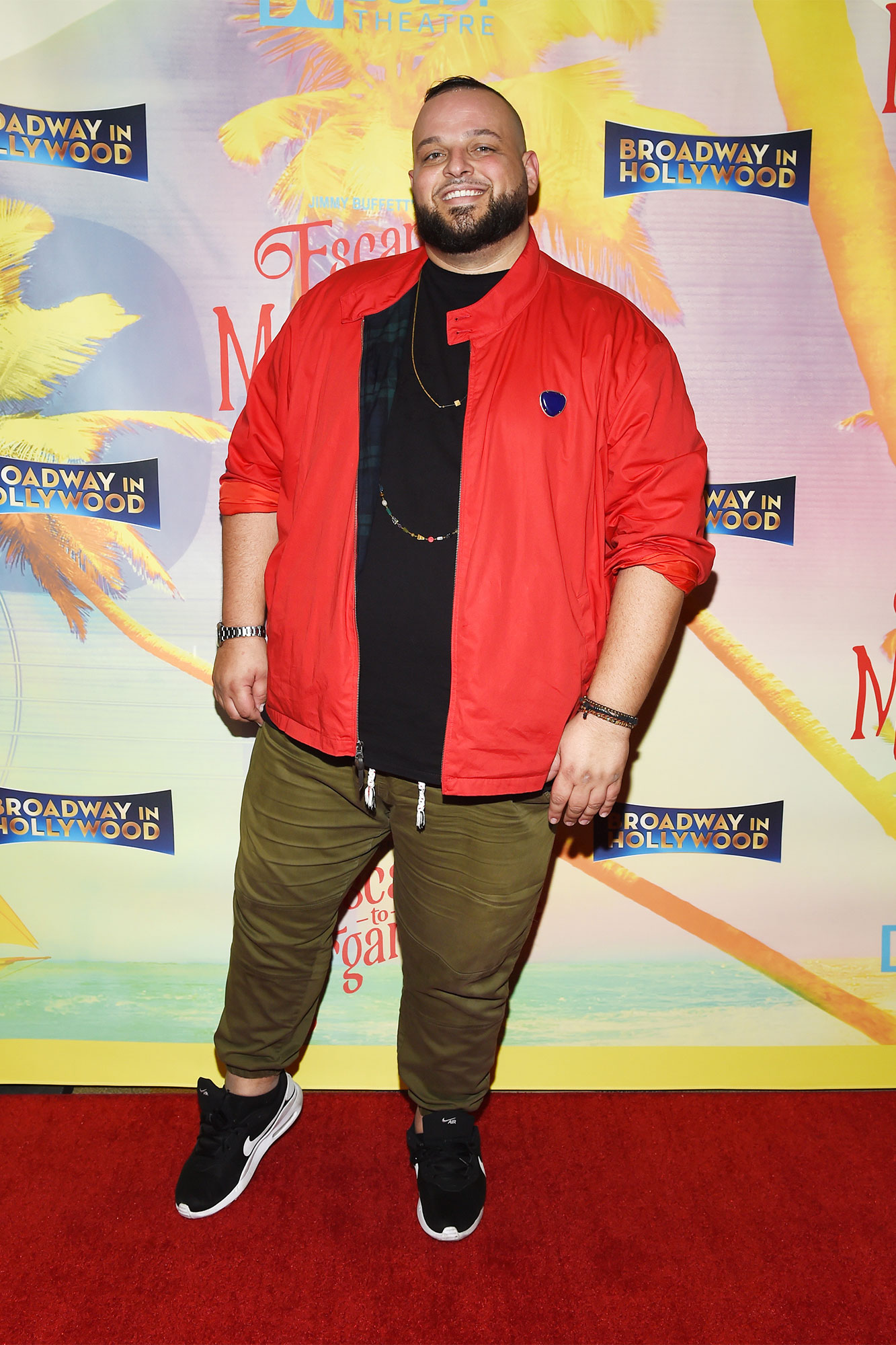 “And to me, that was really impactful because that’s all I was missing,” Franzese explains. “Like, I was just missing one person that told me that I could do that. I could be who I want to be and do what I want to do.”

In addition to putting the finishing touches on his forthcoming “Italian Mom Loves You!” play, Franzese also performs stand-up comedy shows across the United States and co-hosts “Yass, Jesus!” — “a faith and sexuality affirming comedy podcast that believes you don’t have to pick between gay and God.”