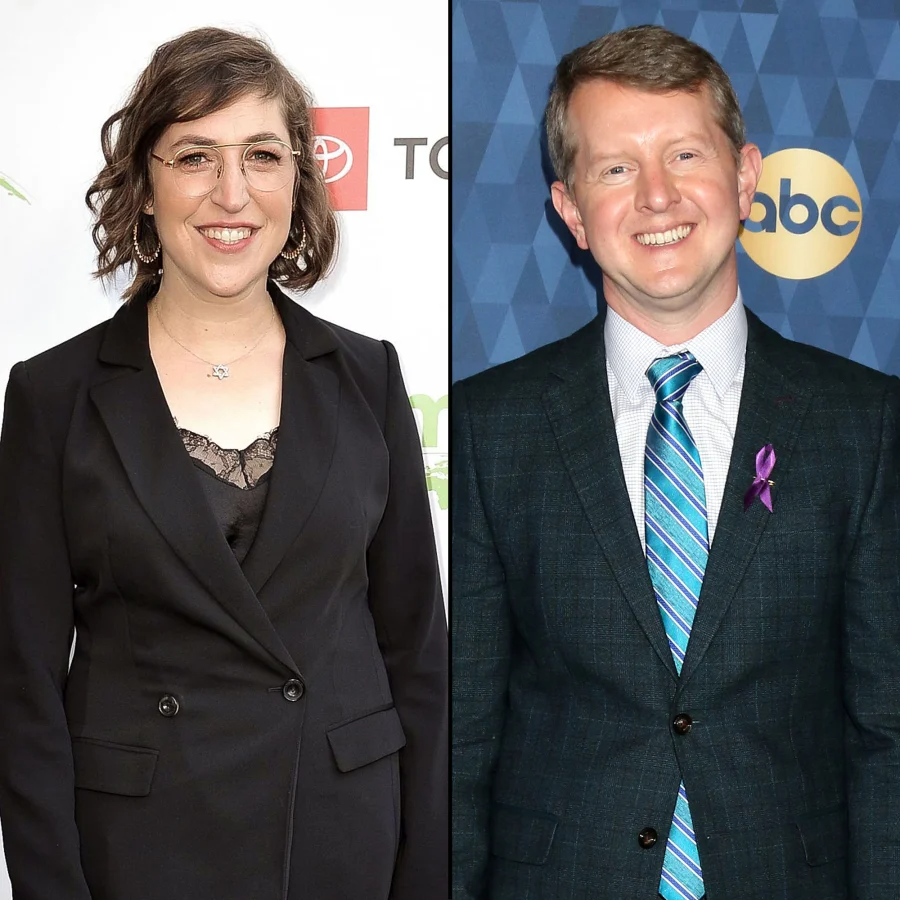 ‘Jeopardy!’ Mistakes and Wild Moments Over the Years

Variety reported on Monday, July 25, that Sony Pictures Entertainment drew up long-term deals that will keep the duo, who began splitting time as hosts in September 2021, locked into the shared role. According to Entertainment Weekly, however, nothing has been officially signed yet.

The beloved game show has spent close to two years searching for the perfect host following Alex Trebek’s death in November 2020. Many stars — including LeVar Burton, Aaron Rodgers, Katie Couric, Anderson Cooper and more — have spent time as guest hosts. Former Jeopardy! executive producer Mike Richards was initially set to be the new permanent host until he stepped down in August 2021 after controversial comments he made resurfaced.

One of those iterations is Celebrity Jeopardy!, which is set to premiere in the fall and will be hosted by Bialik, 46. The Big Bang Theory alum certainly has her hands full this television season as season 3 of her hit show Call Me Kat will also air in September.

With such intense exposure, however, comes criticism — which the Blossom alum has received in droves since her time as interim Jeopardy! host. In addition to being called an “anti-vaxxer” and “anti-feminist” — terms the actress called particularly “hurtful because they’re untrue,” she told Glamour in September 2021 — viewers have also taken issue with certain phrases she uses on the show, including calling the first round “Single Jeopardy” instead of just “Jeopardy.”

Meghan! Gaga! Stars Who Appeared on Game Shows Before They Were Famous

“People care a lot, I get it!” Bialik told Yahoo! earlier this year. “And I’m sorry. I’m doing my best!” Though she defended her use of “Single Jeopardy” — Trebek himself used it on occasion — she promised fans she’d stop saying it. “I will never do it again! Even if it’s in this script, I will not say it,” she declared.

For his part, Jennings — whose own winning streak on Jeopardy! scored him the most consecutive wins with 72 — took a leave of absence from his hosting duties in May, telling fans via Twitter that he was “handing the keys back” to Bialik “for a few months,” noting that he would “be back before the end of the season.”