Backing up her costar! One week after Christine Quinn clapped back at rumors that she faked her pregnancy, Maya Vander confirmed that her fellow Selling Sunset star did carry son Christian.

“She was pregnant,” the Israel native, 39, exclusively told Us Weekly on Friday, December 3, of the “very tough” backlash while promoting season 4 of the show. “I saw a C-section scar.”

Quinn gave birth to her and Christian Richard‘s baby boy in May, clarifying this six months later when social media trolls expressed doubt about her bump. “Y’all are beyond f—king sick,” she wrote via Instagram last month. “Apologize. This is seriously so hurtful.” 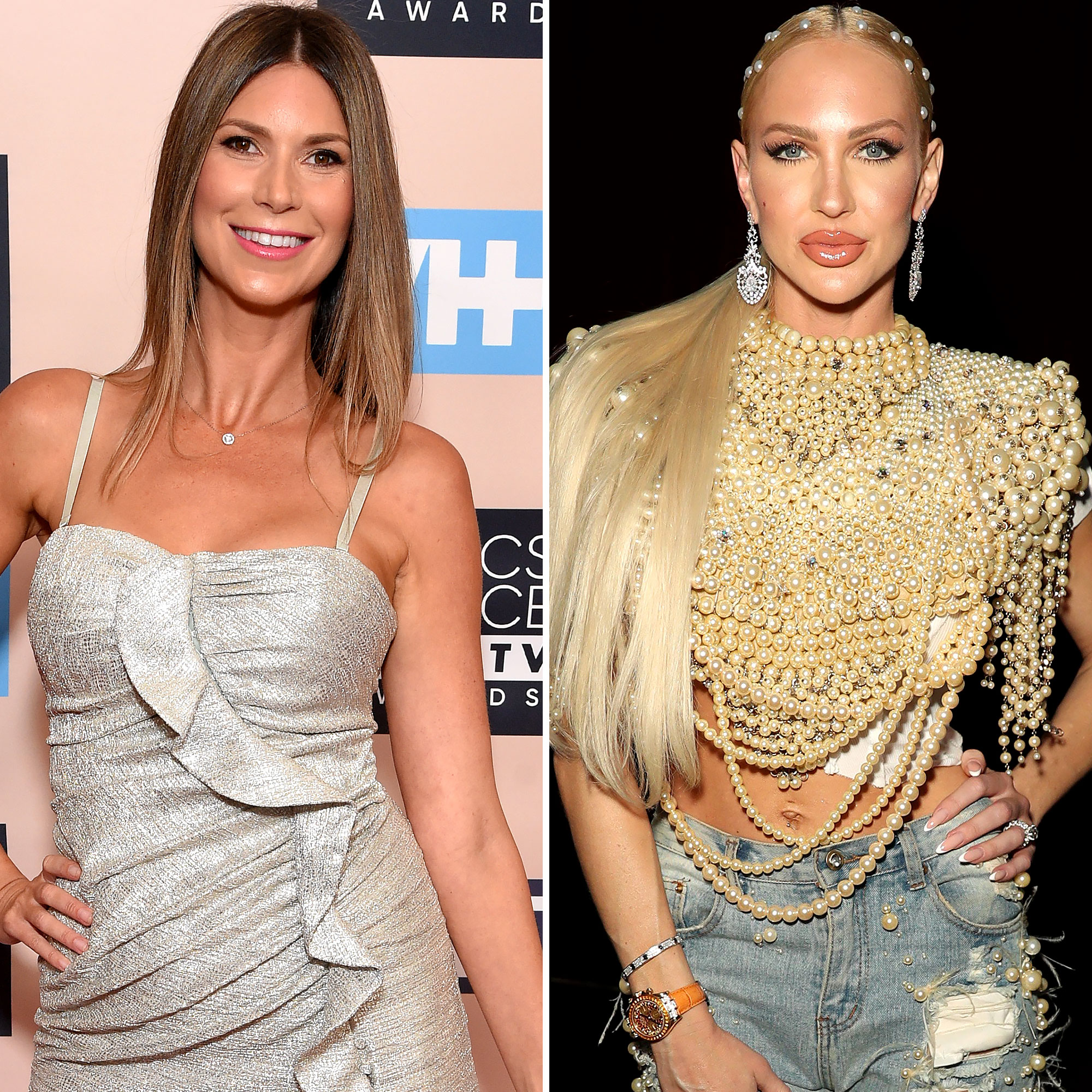 The How to Be a Boss Bitch author blamed the Netflix show’s editing for the confusion in November tweets. “I guess people think when I did yoga in the show I was not pregnant? I was pregnant in that scene,” Quinn wrote. “It took me 4 months [before] I could work out again.”

Vander is currently pregnant with her own baby, announcing in July that she is expecting baby No. 3. The real estate agent previously welcomed son Aiden, now 2, and daughter Elle, now 18 months, in April 2019 and May 2020, respectively.

The reality star is now “for sure done” expanding her family, she told Us on Friday. “I wasn’t sure about the third baby to be honest,” the pregnant star explained. “But then I was like, ‘Should we try, should we not?’ My kids will definitely plan [for more].”

The Netflix personality previously told Us in November 2020 that she and her husband, whose name she has yet to reveal, were on the fence about conceiving again.

“We’re going back and forth because, look, it’s a lot of work,” Vander explained at the time. “Both me and my husband are very busy, which is a good thing. I do like a big family. That being said, I don’t know. We’ll see. I’m 50/50 with that. … It depends what day you’re gonna ask me that question.”

The realtor noted on Monday that she did not experience “any crazy symptoms” while expecting her little one. But while the pregnancy has been “very good” so far, her youngest child was recently diagnosed with COVID-19.

“It’s not ideal when I’m, you know, nine months pregnant,” Vander, who is fully vaccinated, told Us. “I have no clue how she got it. We all obviously have [been] tested. We were negative. … She looks like she has a minor cold. She has low fever and nose running. So hopefully, she will get better. And hopefully, I’m not going to get it before delivering the baby.”