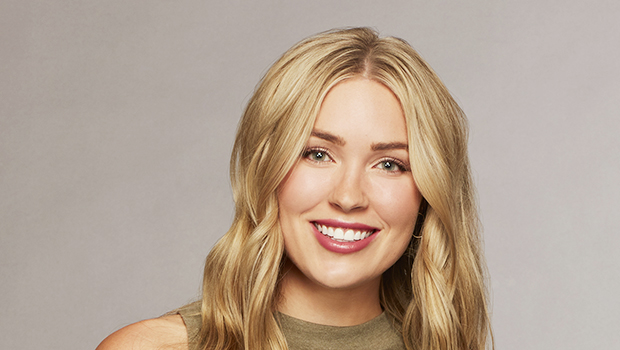 Cassie left Colton after her dad, Matt Randolph, expressed concern over their relationship on the March 4 episode of ‘The Bachelor,’ and viewers cannot stop talking about the jaw-dropping twist!

Colton Underwood may be the star of season 23 of The Bachelor, but it was Matt Randolph who contributed to the biggest shock of the season! Matt is the father of one of Colton’s finalists, Cassie Randolph, and when Colton met him on Hometown Dates…it didn’t go so great. Matt didn’t give Colton his blessing to propose to Cassie if she was the final woman standing at the end. However, Colton was committed to his relationship with Cassie, and chose her as one of three women he would bring on a Fantasy Suite date. Things fell apart when Cassie realized just how hesitant her dad was about the relationship, though, and after he showed up in Portugal to discuss the situation further, Cassie made the decision to leave Colton because of her doubts! Here’s more to know about Matt:

1. Why wasn’t he on-board with Colton and Cassie’s relationship? Matt simply felt it was too soon for Cassie to get engaged. After all, she and Colton had only known each other for a few weeks at the time she brought the football player home. Matt admitted to Colton that giving his blessing would be “premature,” especially since they had only spoken for about 30 minutes when Colton asked. Matt could tell Cassie wasn’t 100% confident that she was ready to be engaged, and he urged her not to take that step unless she was absolutely certain it’s what she wanted.

2. What does he do? Matt is the CEO of Spear Marketing Group, a B2b agency, in San Francisco, according to his LinkedIn page. “I have the unique pleasure of working with some of the brightest marketing and technology professionals in the country,” his page reads. “I’m able to work in the industry I love, and all the while, I get to pursue my passion of building a team that is focused on helping clients conquer their sales and marketing challenges.” Matt previously worked as the President of Proconcepts International and in product marketing at Verizon.

Beyond thankful for this little bunch of humans ?

3. Where did he go to college? Matt graduated with a Bachelor of Science from Biola University in 1992. He also received his MBA from UOP School of Business in 1997.

4. How many kids does he have? Along with Cassie, Matt has another daughter, Michelle, and a son, Landon.

5. Is he married? Matt is still married to Cassie’s mom. Cassie has gushed about both of her parents plenty of time on Instagram.