COLD-CALLS pressuring vulnerable people into accepting lower benefit amounts will end after the DWP agreed to change its rules.

It follows a legal case brought by a disabled woman who was given just one hour to accept benefits worth less than she was entitled to. 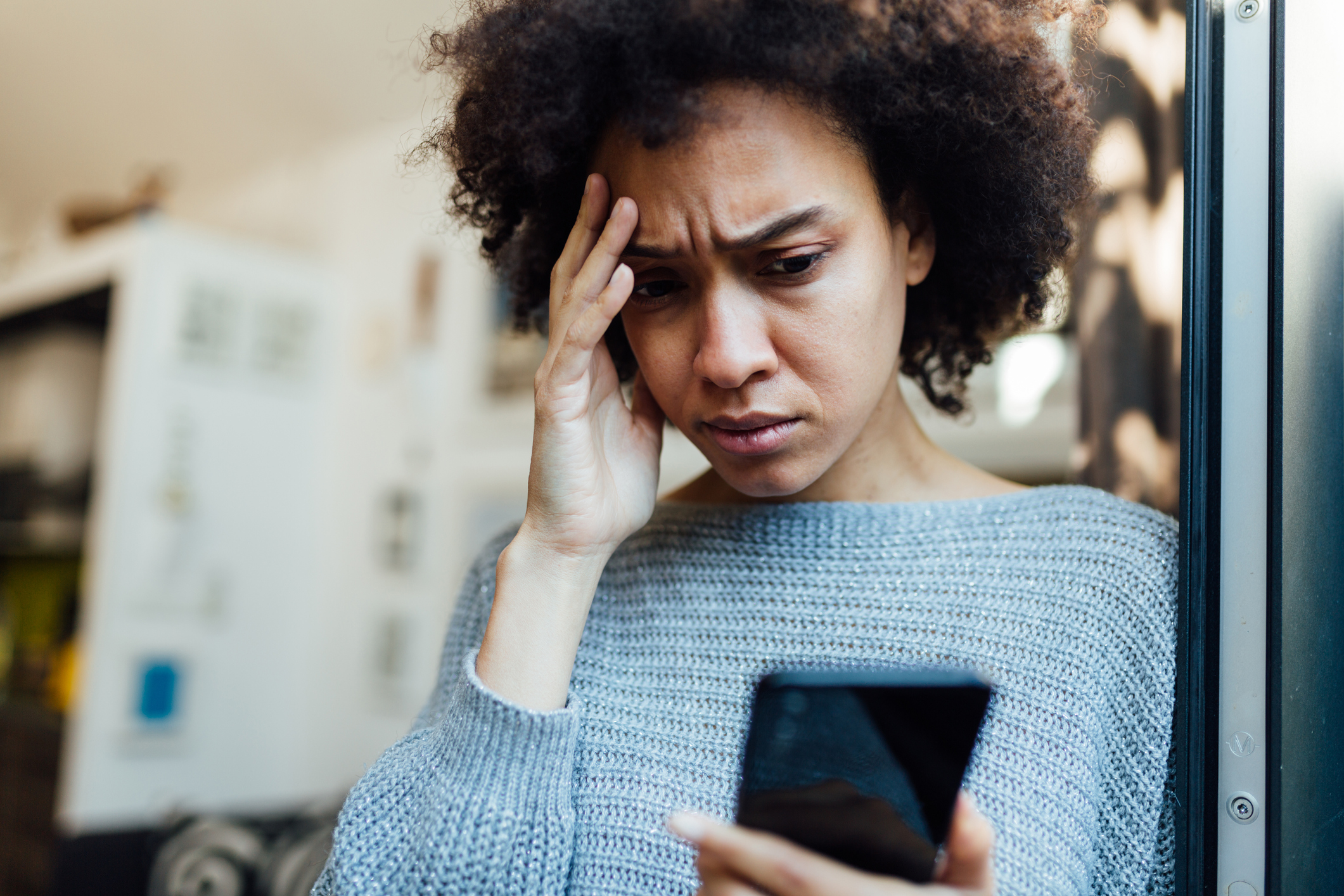 The Department of Work and Pensions (DWP) has agreed to settle the case and change how staff speak to anyone in a similar situation.

The woman, who remains anonymous and known only as K, was appealing her claim for disability benefits.

She disputed the amount of Personal Independence Payment (PIP) she was receiving after being told by her doctor and support workers that she should be getting the highest amount.

Applicants for PIP can get between £23.60 and £151.40 a week from age 16 up to state pension age. Anyone can appeal a benefit decision if they think it's unfair.

How to appeal a benefit decision

If your application for PIP or any other benefit has been turned down, or you don’t think you’ve been offered enough cash, you can appeal the decision.

You first need to ask for a “mandatory reconsideration notice”.

This is where the DWP looks at the decision again.

If you are still unhappy with this outcome, you can then appeal to an independent tribunal.

You must send your appeal form in within one month of the date shown on the mandatory reconsideration notice.

Be warned that it usually takes up to six months for an appeal to be heard by the tribunal.

Before it gets to the tribunal, the DWP can make a revision to the original claim.

You can accept this or continue with the appeal.

If you’re unhappy with the decision you get from the tribunal, you may be able to get the decision cancelled – known as “set aside”. You’ll be told how to do this at the time.

You may also be able to appeal to the Upper Tribunal (Administrative Appeals Chamber) if you think the tribunal wasn’t able to give you proper reasons for its decision, or back up the decision with facts, or if it failed to apply the law properly.

During the appeal process, K was contacted by the DWP out of the blue from a withheld number, and was told she had just one hour to consider an "offer".

The amount was more than she was receiving, but £1,500 a year less than the full amount she was claiming for through the appeal.

She also said she was told that “tribunals are not very nice to go to”, putting her off from pursuing her appeal for the full amount.

K's mother who looks after her finances was not contacted by the DWP, and K herself was not made aware that she could appeal the new offer.

K said: "I was imagining me in a big court room trying to argue my case on my own and with my whole PIP award at risk.

“They called me back before I could speak to my mum, so I just accepted the offer as I didn’t know what else to do. I felt I had been pressured into making the wrong decision and I didn’t know how to put it right.

The Public Law Project (PLP) which helped represent K said she was left feeling suicidal and struggled to cope.

Her solicitor at PLP, Sara Lomri, said: “Unfortunately, a practice has developed over the last few years at the DWP whereby benefits decision makers have been putting pressure on eligible disabled benefits claimants to accept less than their statutory entitlement."

The DWP agreed to settle a day before K's legal challenge claiming the calls were an unlawful practice was due to be heard in the High Court.

The government department has agreed to improve its guidance to staff on how people are contacted.

A DWP spokesperson said: “Our overarching aim is that claimants are paid the correct amount of benefit at the earliest opportunity.

“We contact people if we can revise a decision and increase their benefits award as a result of new evidence becoming available after their appeal was lodged – and they always have the option to continue with their appeal or challenge a revised decision.

“We have addressed PLP’s concerns by improving our guidance on telephone calls so options and appeal rights are always clearly set out, as well as stopping making contact when a tribunal is imminent, and we are pleased they have withdrawn their case.”

The DWP can contact anyone who makes an appeal with a revised decision, based on new information or evidence it has received.

This can happen between the appeal being lodged and it being heard at a tribunal.

The revised amount may not be the full amount the claimant is appealing for when going to a tribunal.

The claimant can decide to take the revised amount, or continue to appeal, but this right to appeal must be made clear.

The new guidance will now see the DWP clearly set out these appeal rights when calling about a revised decision.

It's not clear how many people have already been contacted via high pressure cold-calls before the change to guidance.

Lisa Winterstieger, the boss of Law for Life which also supported the case, said: “For more than two and a half years we have been gathering evidence of this practice and the impact it had on sometimes very vulnerable claimants, and we could not be more pleased to see it end."

Cold-calling, which often involves high pressure tactics, has been banned in relation to pensions and claims management firms in recent years to protect consumers.

Families have been dealt a major blow affecting millions of children, after the courts dismissed a case fighting against the two-child cap on benefits.

Two million Brits on benefits could be in line for a payout worth £1,560 if the Government loses a legal challenge after excluding them Covid support.

In January, a single mum on Universal Credit has won a landmark court case to get childcare costs paid for upfront.