Mary-Kate Olsen is back in the saddle.

The 35-year-old actress-turned-fashion mogul-turned-equestrian competed at the Longines Global Champions Tour in Rome on Saturday and ranked third place for her competitive show jumping. 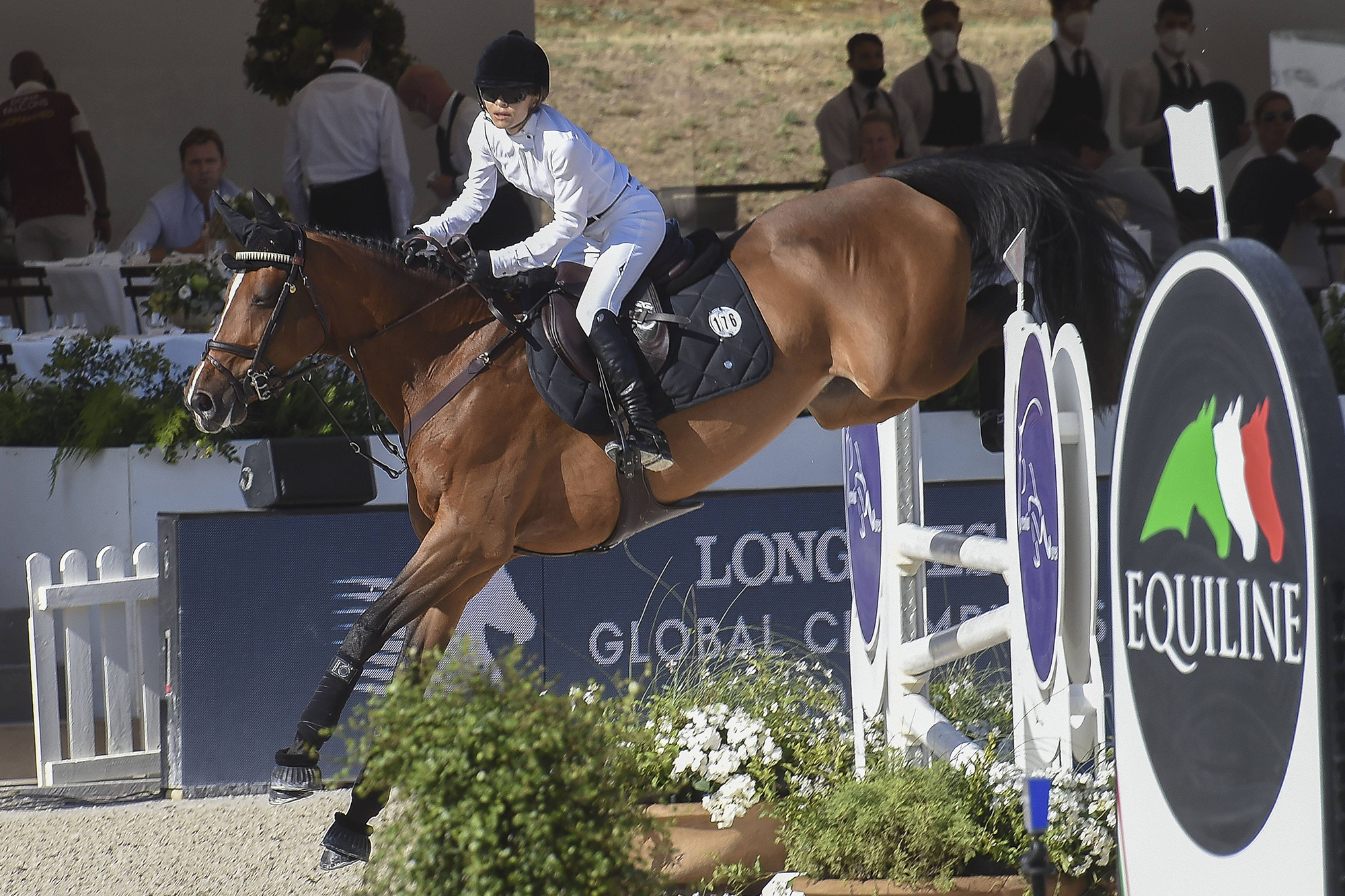 Olsen was nearly unrecognizable under her riding gear for the competition which consisted of jodhpurs, a helmet and black sunglasses.

Several photos from the event show off MK’s riding skills as she navigates her horse, Iowa Van Het Polderof, across the bars like a pro.

There was no sign of her twin sister, Ashley Olsen. 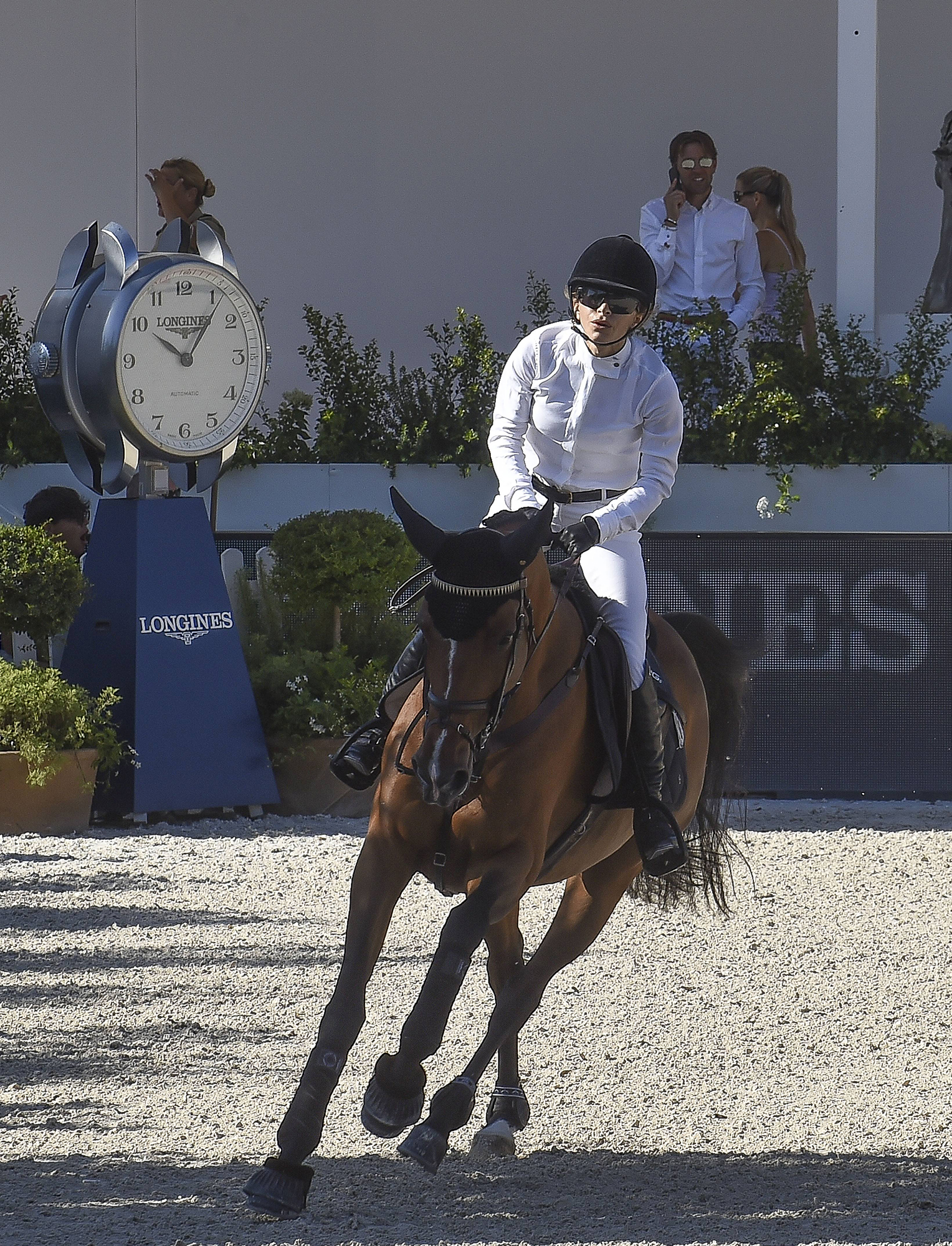 Riding horses has been very important to Olsen over the years as it provides her with the chance of having her own identity outside of Hollywood.

“Having horseback riding as an outlet was super important because it allowed me to have another life and outlet outside of work and school,” she said in her HITS profile. “I continued to ride through high school and stopped when I moved to New York.” 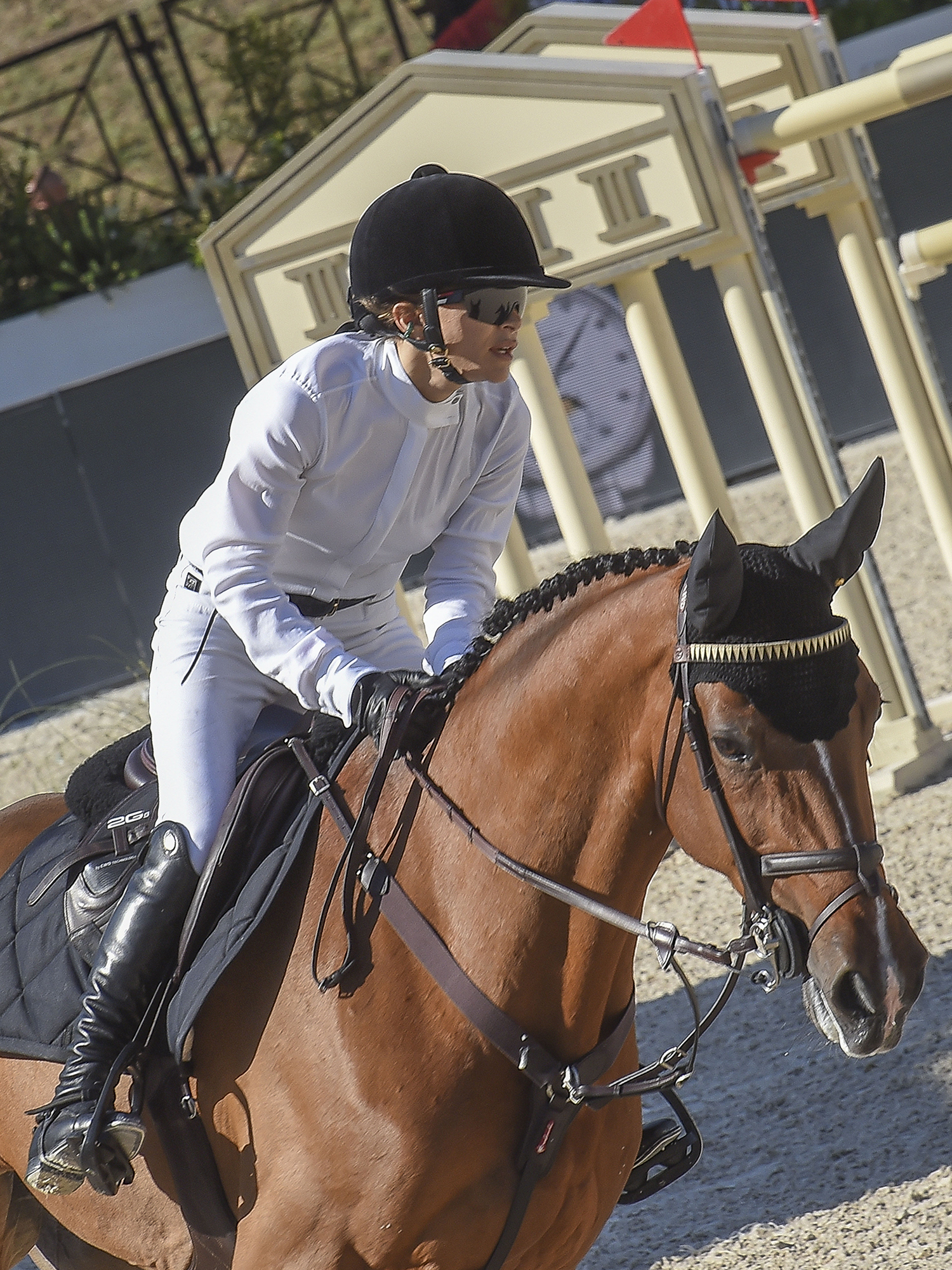 “[Riding] allows me to practice being accepting, patient, disciplined, compassionate, competitive, and all of those other emotions that are very important to have in your everyday life,” she added.

“Horses teach you a lot about yourself.” 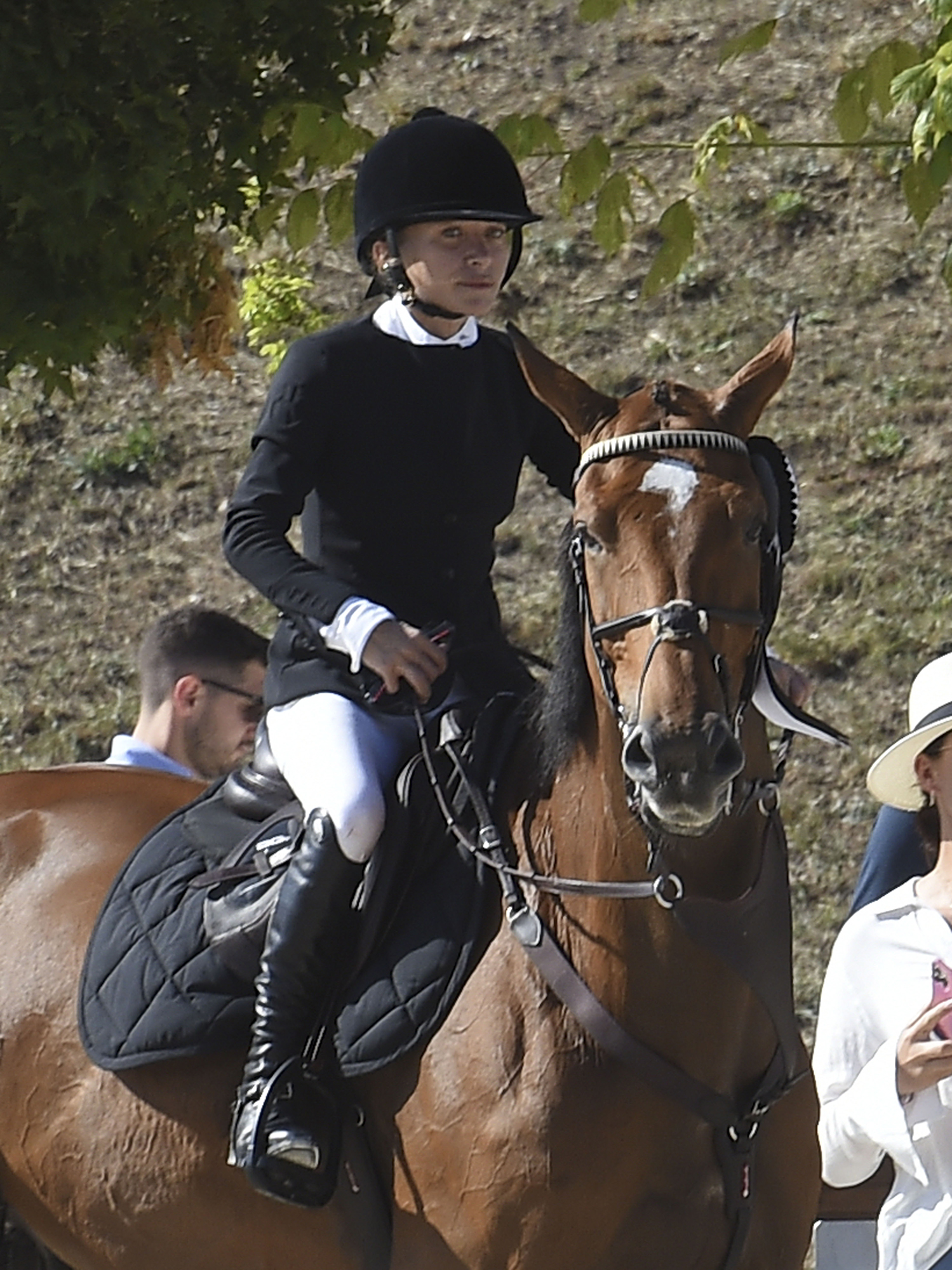 This was not Olsen’s first time competing at Longines — and likely won’t be her last.