You got it, dude. Mary-Kate and Ashley Olsen paid tribute to their late Full House costar Bob Saget after his shocking death on Sunday, January 9.

“Bob was the most loving, compassionate and generous man,” the designers, 35, told the Today show on Monday, January 10. “We are deeply saddened that he is no longer with us but know that he will continue to be by our side to guide us as gracefully as he always has. We are thinking of his daughters, wife and family and are sending our condolences.”

News broke on Sunday that Saget died at the age of 65. The Pennsylvania native was found unresponsive in his hotel room in Orlando, Florida, after doing a stand-up show one day prior. 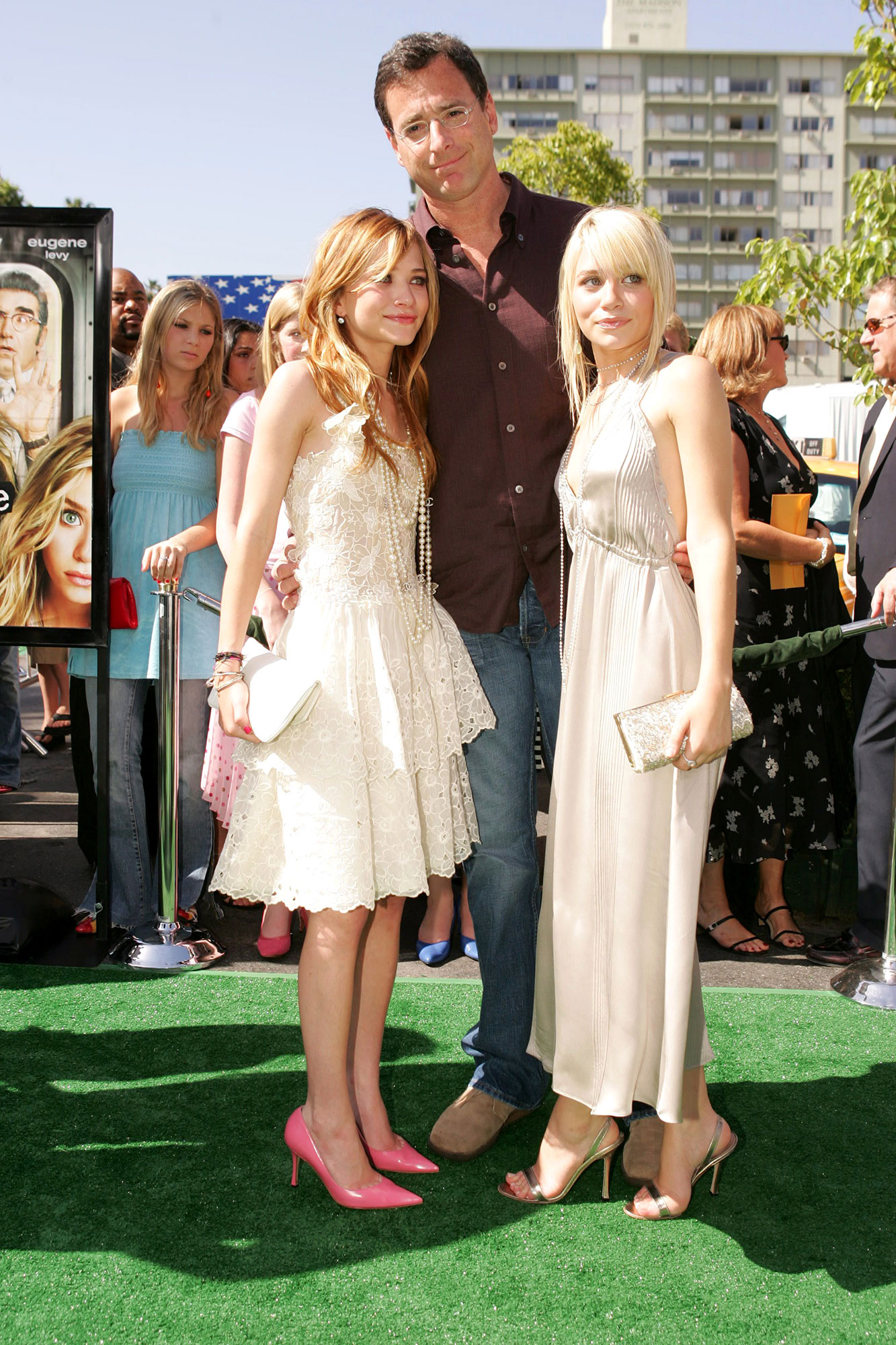 The Orange County Sheriff’s Office confirmed his passing via social media, tweeting, “Earlier today, deputies were called to the Ritz-Carlton Orlando, Grande Lakes for a call about an unresponsive man in a hotel room. The man was identified as Robert Saget & pronounced deceased on scene. Detectives found no signs of foul play or drug use in this case.”

The Olsen twins, who played Michelle Tanner on Full House, honored their late TV father nearly three decades after they worked together on the sitcom. Saget portrayed Danny Tanner on the show for all eight seasons from 1987 to 1995.

While the How I Met Your Mother alum reprised his role on Netflix’s Fuller House, which ran from 2016 to 2020, Mary-Kate and Ashley, now 35, opted not to participate. Their absence on the reboot was often joked about on screen, but off screen, their bond with Saget remained unbroken.

“I love them. I want them to be happy,” the America’s Funniest Home Videos alum exclusively told Us Weekly in June 2015 after news broke that Mary-Kate and Ashley were not joining the Netflix comedy. “People need to do what they want to do. They’re very busy in their world that has nothing to do with being on Fuller House.” 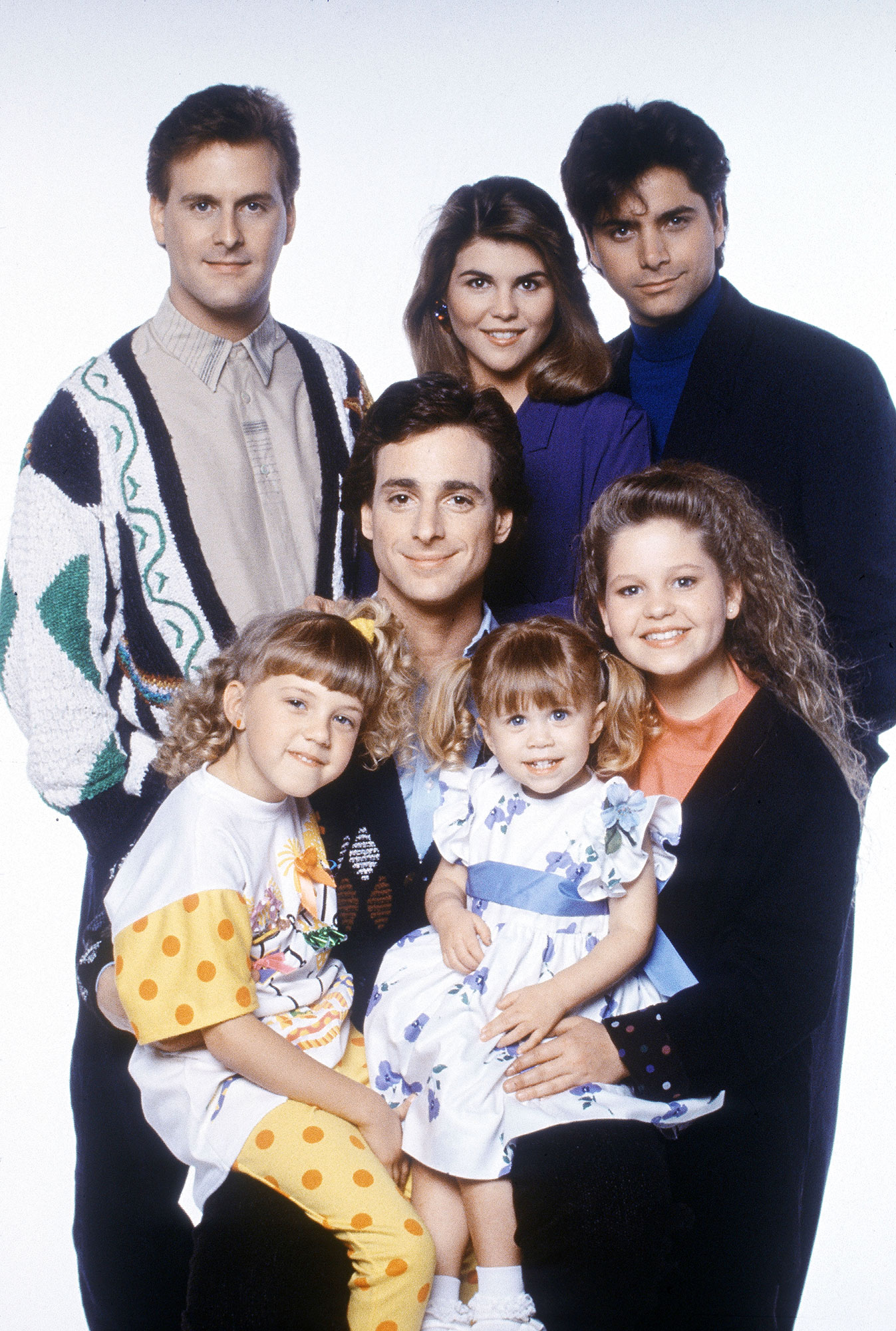 The Farce of the Penguins director noted that he sees the Row designers in New York, adding, “We’re friends.”

Three years later, Saget exclusively told Us that he felt paternal instincts toward the It Takes Two stars, whom he met when they were babies.

“I love them and I do feel related,” the Bob Saget’s Here for You creator said in December 2018. “I am very close emotionally with Ashley and Mary-Kate.”

The late actor called the So Little Time alums “incredibly generous,” noting that he sees them “at least once or twice a year.”

Saget is survived by wife Kelly Rizzo, whom he married in October 2018. His legacy also lives on in his three daughters, Lara, Aubrey and Jennifer, whom he shares with ex-wife Sherri Kramer. The former spouses split in 1997 after 15 years of marriage.